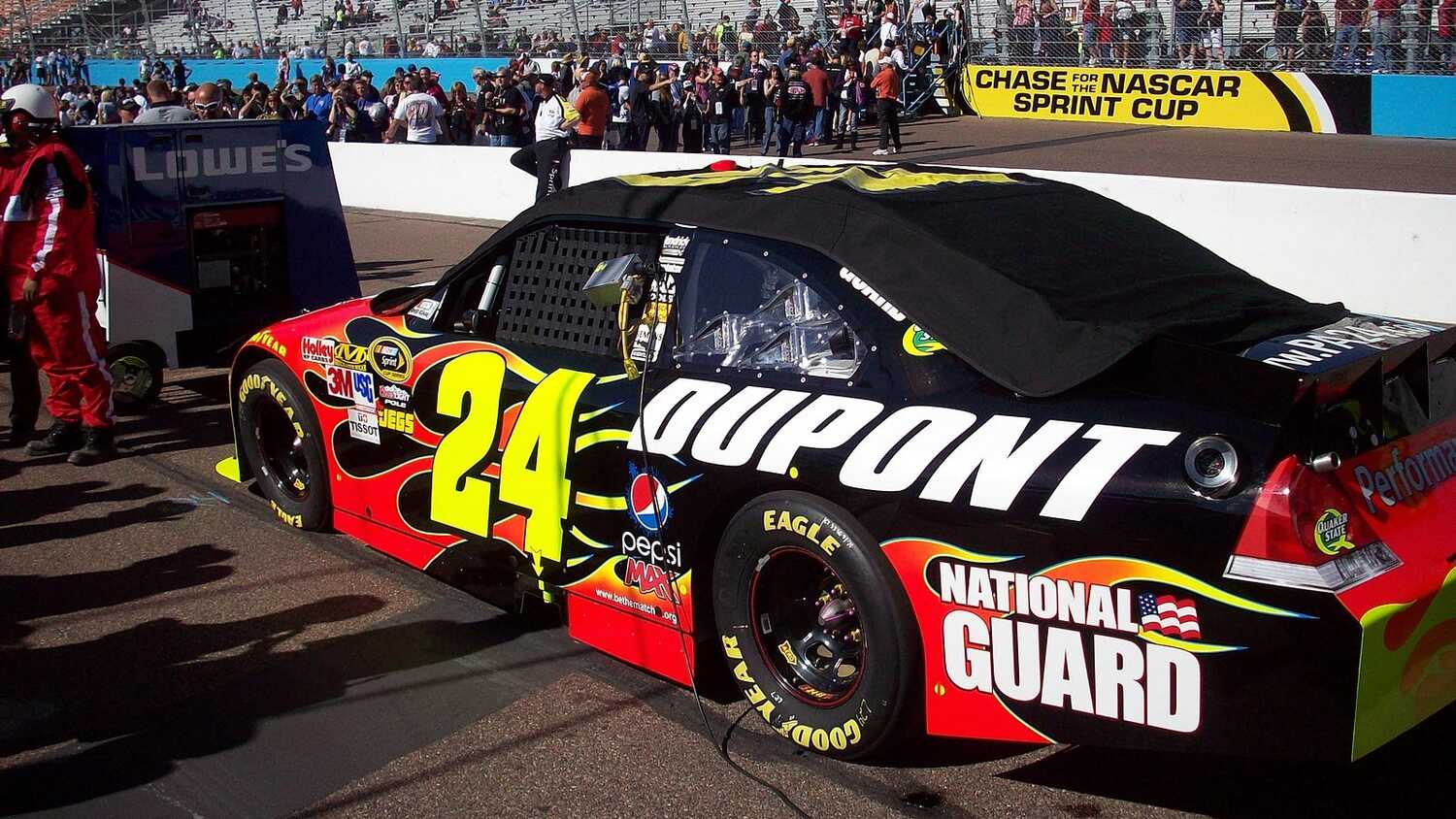 Quadruple NASCAR champion Jeff Gordon shares his insight into why a Formula 1 qualifying session is so special and why he prefers it to the actual race.

Gordon, who claimed four NASCAR championships between 1995 and 2001, says the unadulterated speed during an F1 weekend's qualifying session is what makes him enjoy a Saturday over Sunday's main event.

"I think that for me, qualifying you just have to push to the limit of the car," Gordon said on the F1 Nation podcast.

"There's no fuel savings and the way it's set up right now they get that final set of sauce, and the final round, they can push the car to the max. I just love seeing the drivers on the edge, there's no strategy just go fast.

"We see the true speed of the race cars typically and when there's a good fight like this year between Red Bull and Mercedes, I think you see a little bit more of that and I guess it gives you the anticipation of what you're going to see on Sunday.

"I don't want to put down the race, I love the race, especially when it's wet but I like the knockout and I'll say sometimes I think it's more entertaining than the race."