Ex-Formula 1 driver Nico Hulkenberg was in the running to replace Alex Albon at Red Bull, ultimately the seat went to Sergio Perez leaving the German disappointed with the outcome. 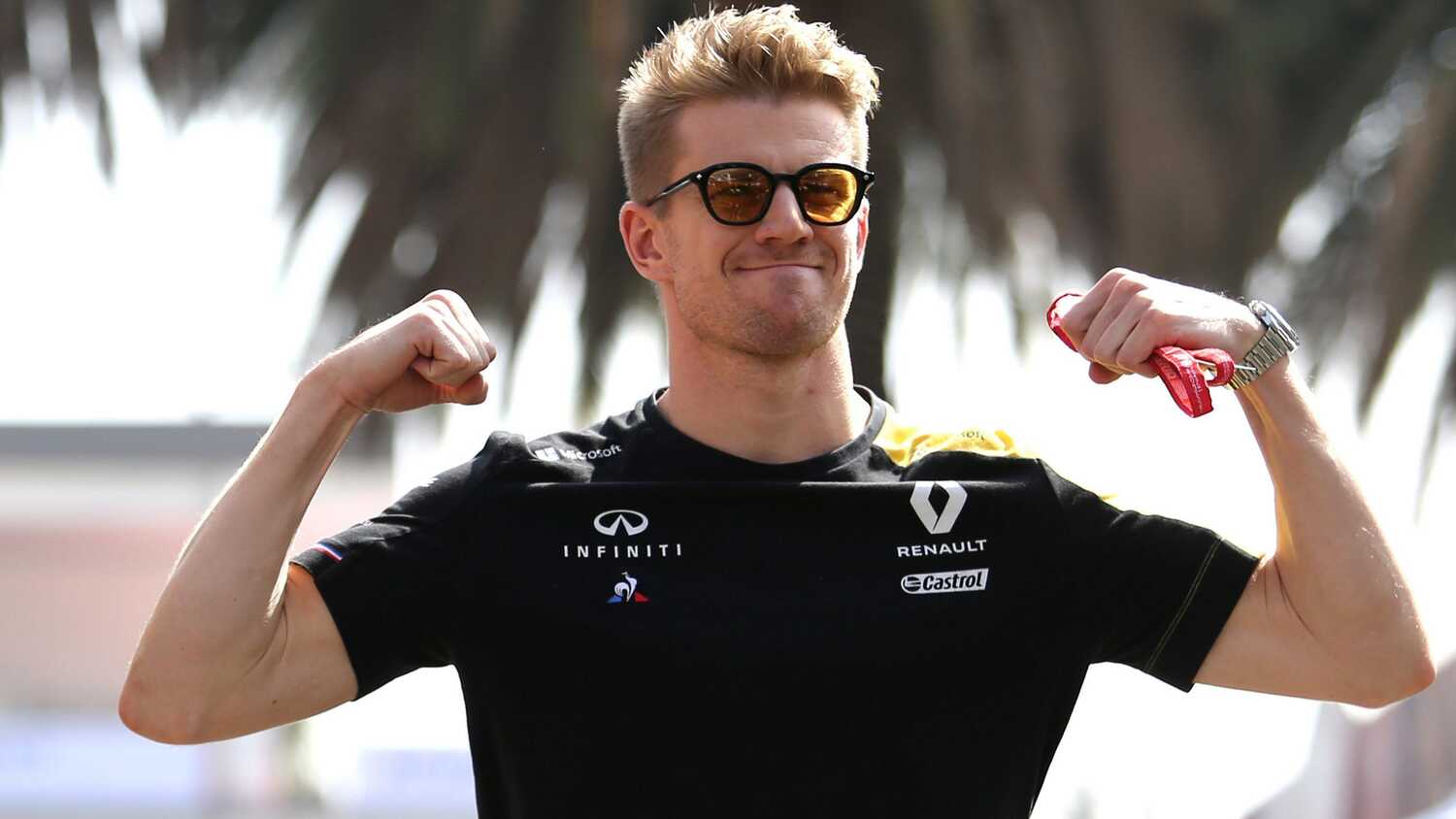 Former F1 driver Nico Hulkenberg opened up about his missed opportunity with Red Bull and what he intends to do with his career.

While the German made sporadic appearances with the Racing Point team(now Aston Martin) during the 2020 F1 season, he has made no secret of wanting to return to the sport full-time. The former Renault driver came close to achieving his ambition as he was in contention for the Red Bull seat though he ultimately lost out to Sergio Perez.

"Of course I would have liked to have driven for Red Bull, let's not doubt that," Hulkenberg told Servus TV.

"But that is not the case now. Ultimately, it is their (Red Bull's) decision."

Hulkenberg has been recently linked with a reserve driver role at both Aston Martin and Mercedes, though being a third driver at Red Bull was never an option.

"That was never an option," Hulkenberg continued. "At the end of the year it was more about the 'head office' (a racing seat), but that went to Checo as everyone knows.

"Red Bull was quick to agree that Albon would become a reserve driver so of course I was approached by other teams."

Despite the recent flurry of setbacks, the German remains optimistic about a return to Formula 1.

"It is important for me to stay in and around Formula 1 and to grab an opportunity when it comes along," Hulkenberg elaborated.

"With an oblique eye I also look to 2022. Whatever is about to happen, maybe I have a better chance of a comeback?"