Hulkenberg: I don’t want to watch Red Bull because then I will cry

Nico Hulkenberg was left without an F1 seat for the 2021 season again after he sat out the previous year since being released by Renault. At one point it looked like the German could be heading to Red Bull, but the team ultimately went with Sergio Perez. 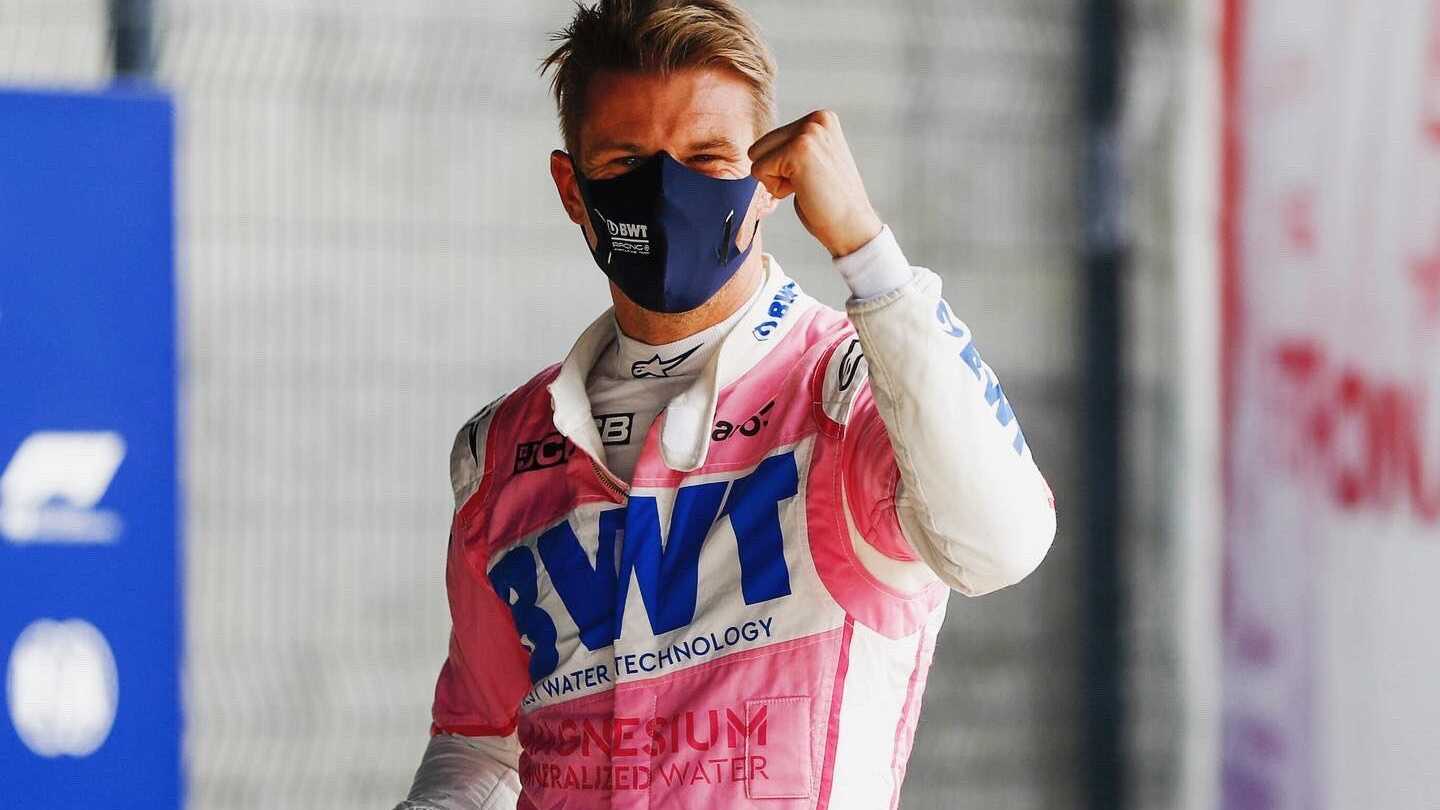 This Formula 1 season is set to be another quiet one for Nico Hulkenberg. As in 2020, the German driver does not have a full-time race seat and so will be watching from the sidelines in his role as test and reserve driver for Aston Martin and Mercedes’ back up.

Last year, Hulkenberg was called into action three times for Racing Point after their drivers contracted COVID-19, putting in several strong performances which caught the eye of a few teams including Red Bull, who reportedly considered him as a replacement for Alex Albon.

Sergio Perez eventually got that seat alongside Max Verstappen, after the Mexican was similarly left without a seat following the announcement of Sebastian Vettel’s move to join Aston Martin from Ferrari.

When asked about the negotiations with Red Bull in the Ziggo Sport Formula 1 Cafe, Hulkenberg retained a sense of humour about the situation.

"I better not watch Red Bull, because then I will cry", he joked. "I don't think about it. I've been in talks with the team throughout the second half of last year. The last few races, that period when Perez started to do really well, that victory in Bahrain, then it was over."

Despite not having a full-time gig for this year, Hulkenberg will remain around the F1 paddock in his other roles with Aston Martin and Mercedes.

"Well, I'm more of the test driver for Aston Martin. Mercedes is only a small job, for a few races. Stoffel Vandoorne and Nyck de Vries also drive in Formula E and the WEC, so they are not available a few times a year. For those races I am the man if something happens," he said.

As for the 2022 season, the German driver is still on the hunt for a full-time seat on the Formula 1 grid. As reserve driver for Aston Martin, he will be keeping a close eye on the performances of Vettel, who has struggled in his first few races for British outfit. However, Hulkenberg said his countryman just needs some time to get comfortable with his new set up.

"He will finish the season there, I think, but there is still something to come. It takes a while, he doesn't feel completely comfortable yet. You can see that on the stopwatch, but yes, it is not my decision," he said.

Hulkenberg has no Plan B if he does not get back on the grid for 2022, and said he is aware that if things in F1 don’t pan out he will have to look elsewhere in the racing world for a new drive.

"If it doesn't happen for me in Formula 1, then of course I have to see what I want to do. The racing is still in me, I miss it, so I have to look at other things. I want to be sitting in a seat again for years."