Hulkenberg confirms he will not return to F1

The German has revealed that his last chance to return to Formula 1 was for the 2022 season, but he admits there is no way to get back on the grid. 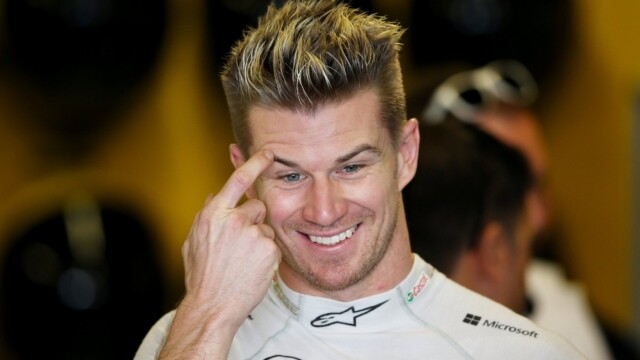 Nico Hulkenberg has confirmed that he will not return to Formula 1 in the future as his final chance to be on the grid in 2022 has disappeared.

The only obvious seat available for next year is at Alfa Romeo. Current driver Antonio Giovinazzi, Guanyu Zhou and Nyck de Vries are all in the running to be Valtteri Bottas' teammate, but not Hulkenberg.

"There are no talks with Alfa Romeo," Hulkenberg told German publication BILD. "That would have been the last option for a permanent seat in 2022, after all other cockpits have been taken.

"Life goes on. I have exciting requests from other motorsport series, so there's no hurry to make a decision. I'm going to sort everything out and see how it goes."

Hulkenberg was left without a seat at the end of 2019 when he was replaced by Esteban Ocon at Renault. He made three appearances last year when he stepped in for Sergio Perez and Lance Stroll at Racing Point, as both drivers contracted coronavirus.

The German has the statistic that no F1 driver wants, which is the most race starts without a podium, although he has come close on numerous occasions.

One of Hulkenberg's best moments in the sport came during his debut season when he took an astonishing pole position for Williams at the Brazilian GP.

He also won the 24 Hours of Le Mans with Porsche in 2015, so it's possible that he could make a full-time move to the World Endurance Championship next year.