Hulkenberg close to Red Bull deal but not as a driver

Nico Hulkenberg is close to agreeing on an analyst role with Servus TV, the media house owned by the Austrian drinks manufacturer Red Bull 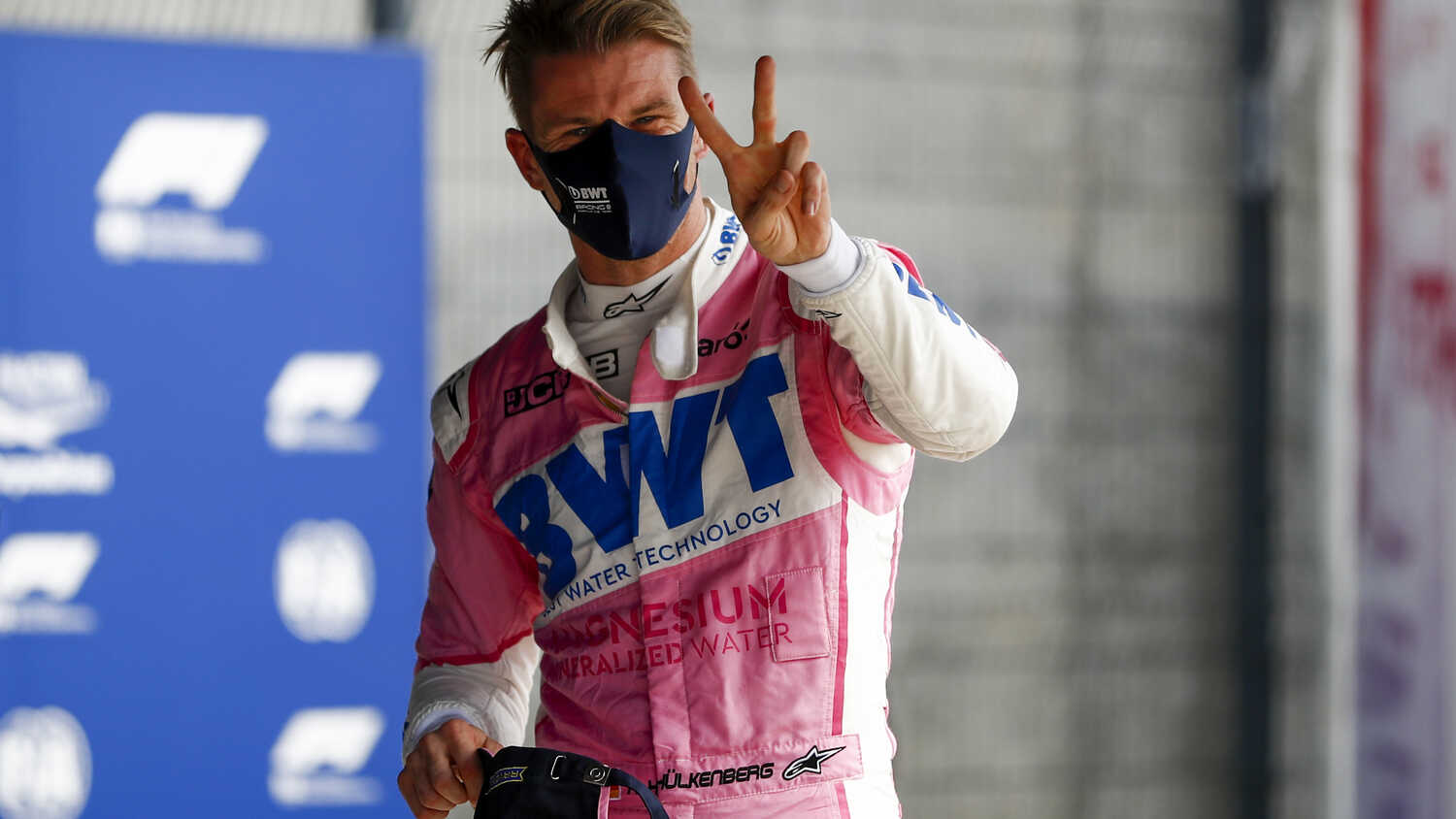 Despite losing his Renault seat at the end of 2019, German driver Nico Hulkenberg has still found a way to stay connected to Formula 1.

The German driver filled in for both Sergio Perez and Lance Stroll in 2020, and his performances have almost secured him a seat at Aston Martin, albeit as a reserve and test driver.

Hulkenberg however does not seem content with this, according to German publication Auto Bild, the LeMans winner is also close to agreeing on a deal with the Red Bull-owned Servus TV as a media analyst for the races.

Given this latest development, it is highly likely that we will see the German back in the Formula 1 paddock in some capacity.