How Verstappen used a Schumacher-esque strategy to lead in Mexico

Max Verstappen pulled off an impressive start at the Mexican Grand Prix, and Ross Brawn can see shades of Michael Schumacher in how the Dutchman prepared for this. 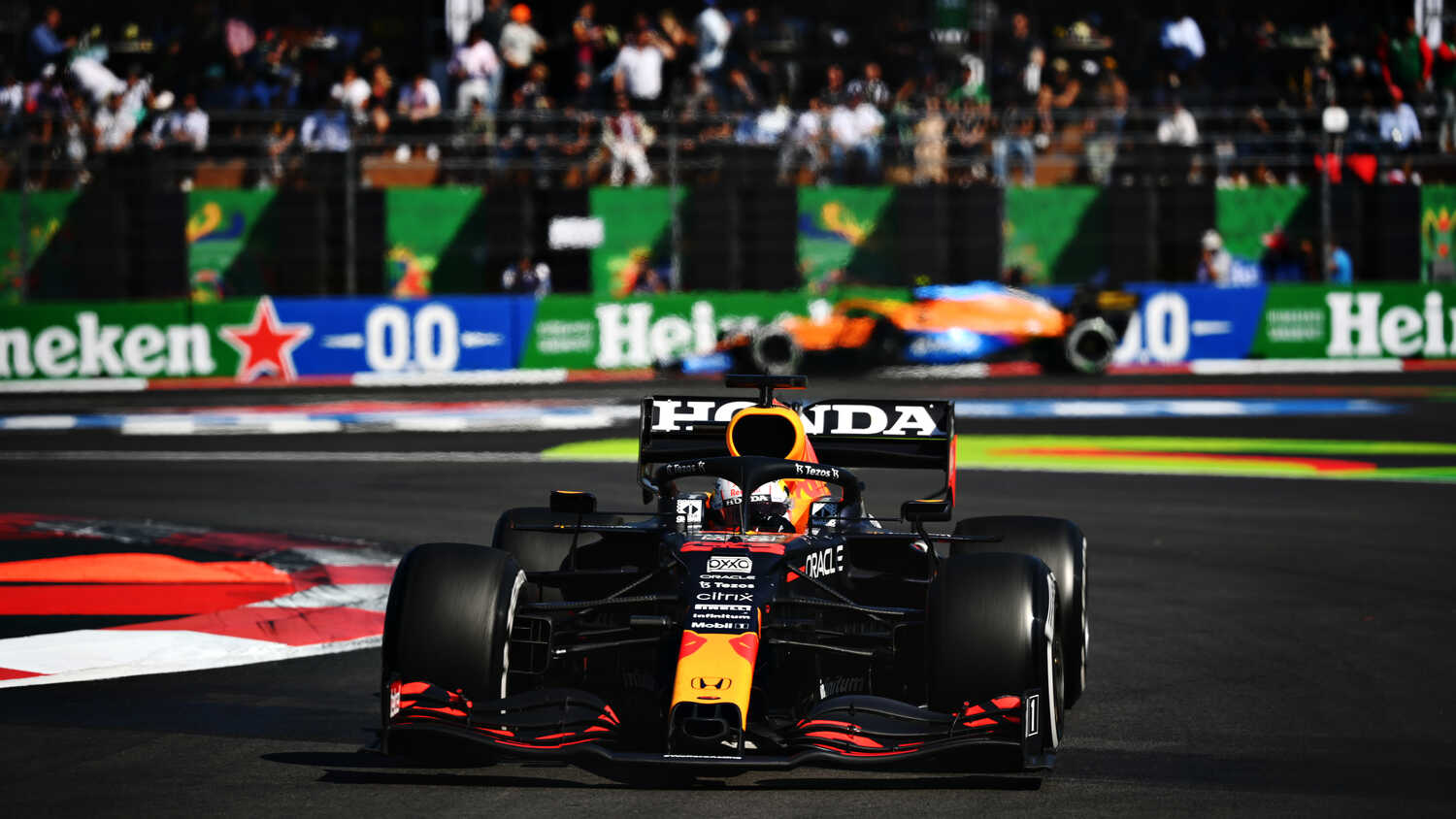 Ross Brawn admits that the way in which Max Verstappen prepared for the start of the Mexican Grand Prix reminds him of what Michael Schumacher would do.

Verstappen had a strong launch from P3 on the grid, where he managed to get past the Mercedes cars of Lewis Hamilton and Valtteri Bottas into the first corner. The Dutchman was then barely troubled for the lead throughout the race, and claimed his ninth win of the 2021 season.

After learning from Red Bull team boss Christian Horner about how Verstappen had assessed what he would do at the start before the race, Brawn could see shades of Schumacher's preparations.

"Christian Horner said after the race that Max spent a lot of time assessing potential strategies he could use at the start," Brawn wrote in his column for Formula1.com.

"It reminds me of how Michael Schumacher used to spend a long time walking a track on the Thursday before a race weekend. He would look at corners and check out the escape routes if things go wrong.

"He would then know if you can escape safely from a bold move and be more confident of making that move. Max sussed out the first corner very well in Mexico and had the confidence to pull it off."

Driver of the day

Verstappen's dominant performance in Mexico made him the standout driver for Brawn, though he also acknowledges that it was special to see Sergio Perez clinch P3 at his home Grand Prix.

"Max didn’t put a foot wrong," Brawn explained. "It was an impressive performance.

"And while Checo would get the emotional vote for Driver of the Day, for me it has to go to Max for his control on the first corner, how he delivered the perfect Safety Car restart and then how he didn’t let anyone get close thereafter."

Following the race at the Autodromo Hermanos Rodriguez circuit, Verstappen now has a lead of 19 points over Hamilton in the Drivers' standings.

However, Brawn believes that it is still all to play for.

"There are four races left and anything can happen, so this championship fight is still far from over. I heard someone say that both deserve to win the title - and in some ways they do."

The next race on the 2021 F1 calendar is the Brazilian Grand Prix, which takes place on 12-14 November.