How sprint qualifying contributed to the Hamilton and Verstappen collision

The big story from the British Grand Prix was the incident involving Lewis Hamilton and Max Verstappen. But, did the accident happen due to events that took place on Saturday? RacingNews365.com takes a look. 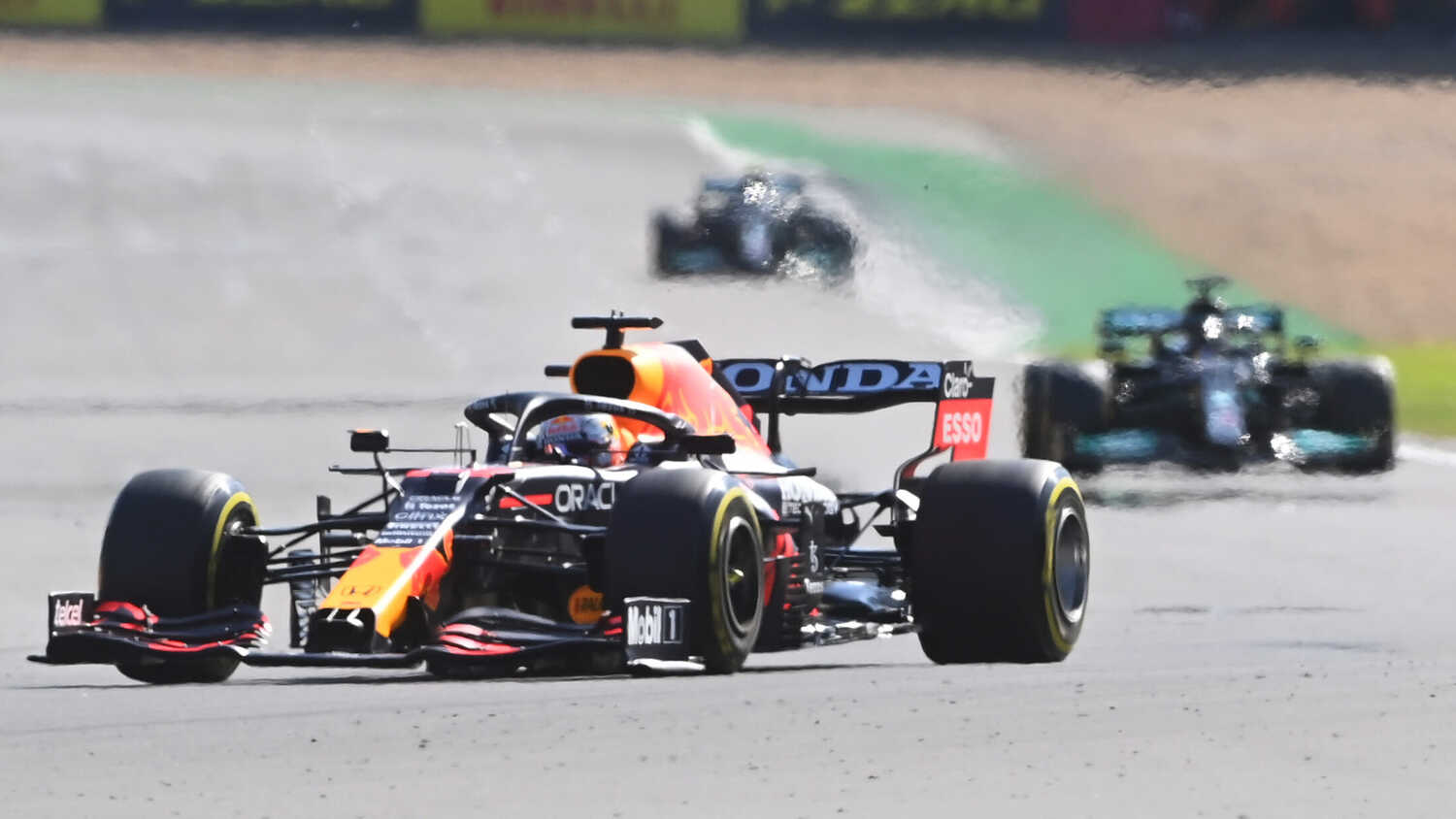 The moment of the 2021 Formula 1 season so far arguably happened at the British Grand Prix as Lewis Hamilton and Max Verstappen made contact at high-speed.

Hamilton was deemed to be at fault for the incident and was given a 10-second time penalty, which he served at his first pit stop, for the collision. Verstappen walked away unscathed and was released from hospital on Sunday night.

You have to go back a long time to find a more aggressive start to an F1 race as Hamilton and Verstappen raced each other hard through the opening nine corners. They even nearly banged wheels on the run down to Turn 6. Contact almost felt inevitable according to Valtteri Bottas and that's exactly what happened.

But did this situation come about due to events 24 hours earlier?

Hamilton started Saturday's 100km sprint race from first place but it was Verstappen who jumped him at the start. The seven-time world champion was unable to get back past due to some robust defending from Verstappen.

Down the old pit straight, Hamilton feels he could have darted to the inside and gone for it on but he chose not to. He made sure he didn't make the same mistake twice in two days.

"Obviously I got a good start and I was chasing down Max similar to Saturday," Hamilton told RacingNews365.com and other members of the press. "I was alongside him into [Turn] six but I had to concede and I got a great tow down to Turn 9.

The sprint race allowed Hamilton to re-think and find a solution to try and overtake Verstappen. Without the sprint race, Hamilton would highly likely have not gone for the gap between Verstappen and the pit wall on Sunday.

Also, Hamilton found out how difficult it was to overtake Verstappen after the first half of the lap. Once the championship rivals got to Maggotts and Becketts, Verstappen was able to pull away due to the dirty air and the downforce of the Red Bull.

That's another reason why Hamilton was so aggressive. He wanted to go for it and have no regrets in case Verstappen got away again. 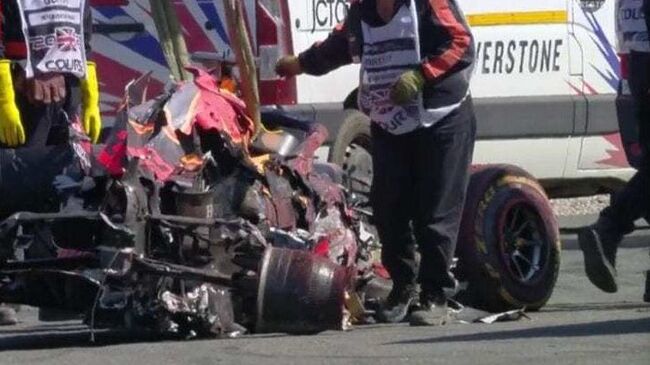 Red Bull team principal Christian Horner was deeply annoyed at the incident. Hamilton on the other hand believes accidents are rarely 100 percent the fault of one driver.

"I was pretty far up alongside him but I then could see he wasn't going to back-out and we went into the corner and then we collided," added Hamilton.

"Of course, that’s never the way I ever want to win a race or just in general to race but these things do happen. I just hope he’s OK and look forward to many more races."

The collision has split opinion in F1 but it all came about due to a re-run of the start that happened on Saturday. As much as racing drivers say they have bad memories, they normally remember mistakes they made, especially if it happened less than 24 hours ago.