How real is the threat that Hamilton will leave F1? 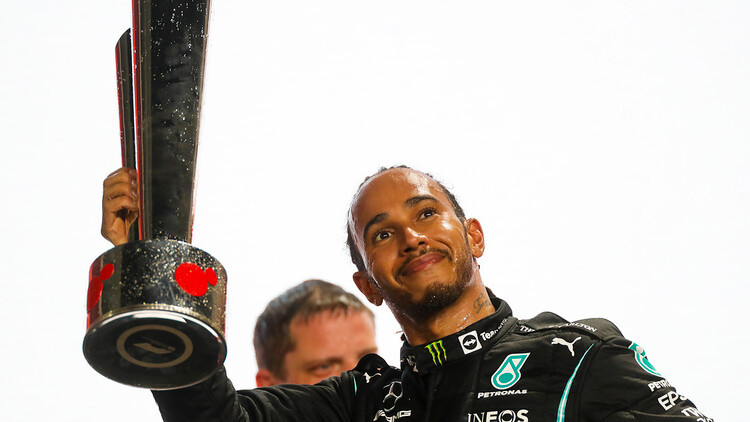 As Formula 1 starts to show signs of life with the 2022 season coming into view, the big question that everyone is talking about is where is Lewis Hamilton?

The seven-time World Champion has been completely silent ever since the events of the 2021 title showdown in Abu Dhabi, and there's been no official confirmation from either his side or Mercedes that he will be returning to the sport this year.

Evaluating the danger of a shock Hamilton departure are Formula 1 journalists Dieter Rencken, Mike Seymour and Thomas Maher, who chat about the big topics in what has been a very dramatic off-season so far.

With the FIA conducting a full investigation of the events of the Abu Dhabi Grand Prix, new President Mohammed Ben Sulayem has kicked off the inquest proceedings this week. What will the investigation entail, and when might we hear more? And, most importantly, what might the report uncover?

Also discussed is the possibility of Race Director Michael Masi being able to stay on in his role in 2022 in light of such scrutiny – did his actions warrant such fallout?

All these topics and more on the new RacingNews365.com podcast episode – the very first of 2022! 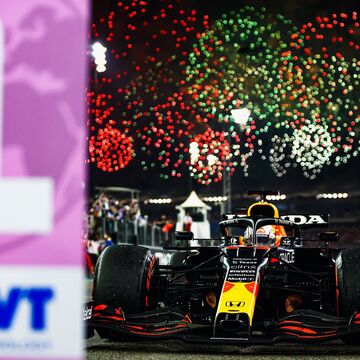 Max Verstappen F1 has a new World Champion, but is the title fight over yet?
15 December 2021
2 comments
While the 2021 Formula 1 World Championship is over, the drama isn't ending as Mercedes have threatened a protest of the Abu Dhabi Grand Prix result...