How Ralf Schumacher lied on his way out of Formula 1

Ralf Schumacher's final year in Formula 1 with Toyota was anything but memorable. Registering just five points from 13 races, the German has since revealed he grew tired of questions from the media regarding his future, which prompted a memorable exit from the sport. 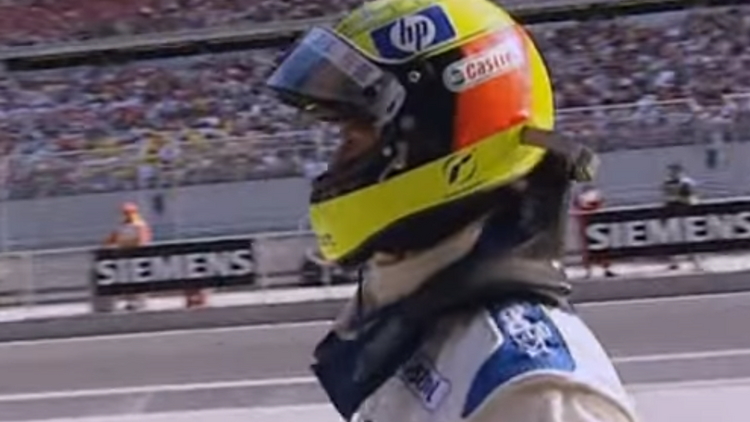 Although Ralf Schumacher has quietly settled into life after Formula 1, the way his time in the series came to an end 13 years ago today is certainly worth a chuckle or two.

The German was coming off a disappointing 2007 campaign with Toyota that saw the team register just 13 points from 17 races, with Ralf being outscored by teammate Jarno Trulli eight to five.

As a result the media continued to ask Schumacher what his plans were heading into 2008, with the German answering he would remain in the sport. However Ralf has since revealed that the comments were made in an attempt to get the media off his back, as he wanted a quiet end to his career.

"I did make those comments, but the situation never changed for me," Schumacher said regarding the situation. "I just said that [I would remain in F1] because there were a lot of people talking, and the situation was difficult at Toyota, so I just wanted to finish the season in peace."

Ralf tested with the new Force India over the winter heading into the 2008 season but was never offered a drive, before announcing he would race in DTM on February 21, 2008.