How much does it cost to attend the Monaco GP?

Formula 1 is set to welcome back fans in a limited capacity at the Monaco Grand Prix. But how much does it cost to see the race live? 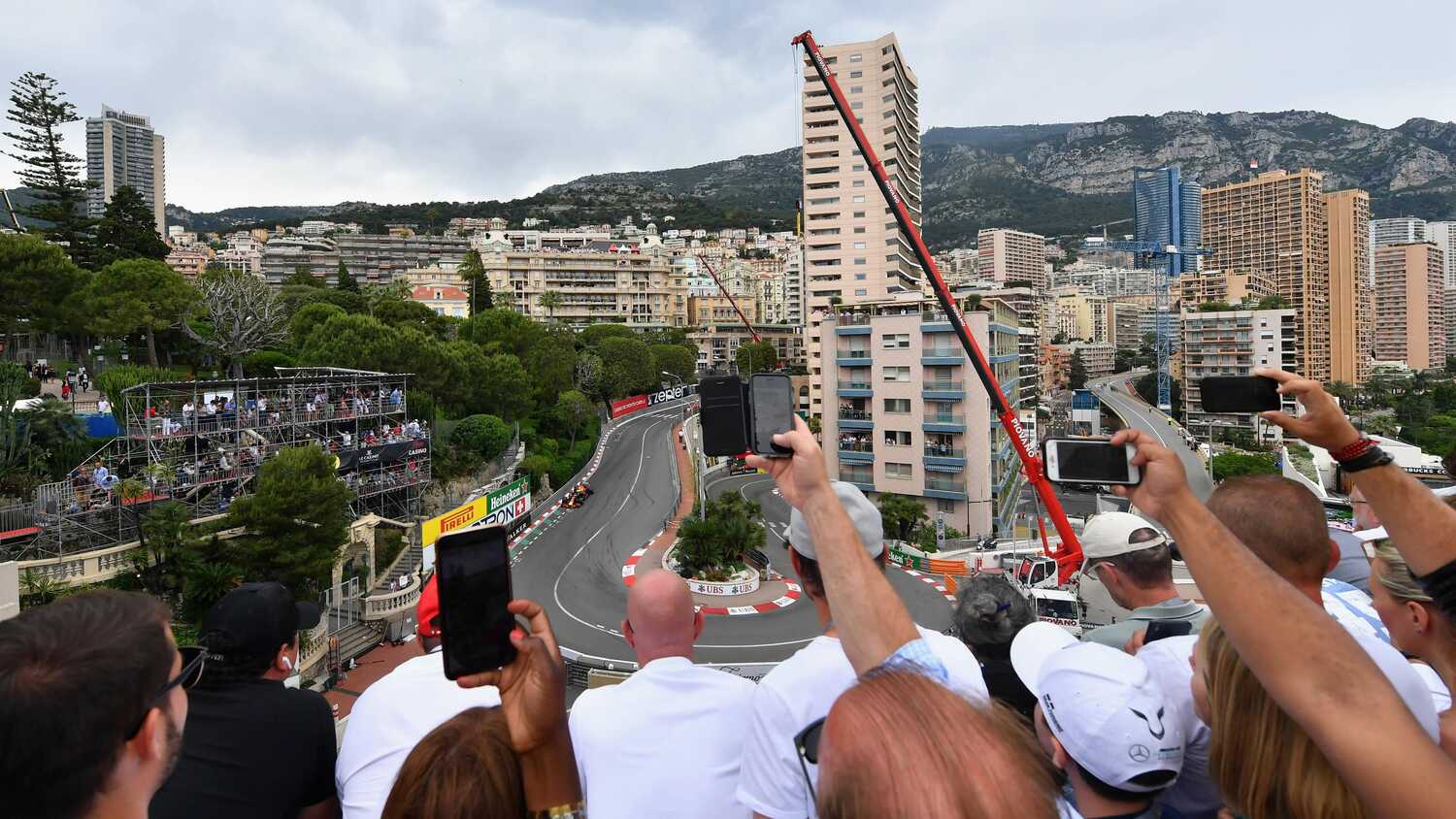 Spectators are to fill the grandstands for the second time in the 2021 Formula 1 season at this weekend's Monaco Grand Prix, even if the number of fans allowed to watch live will still be limited to 7500.

Fans have been mostly absent from F1 since the Australian Grand Prix was cancelled at late notice as the COVID-19 pandemic began in early 2020, but with restrictions loosening will a lucky few be able to watch the race in person on 23 May.

Monaco is one of F1's most historic races, but how much would it actually cost to go and see the race live?

When is the Monaco Grand Prix?

While local restrictions for the pandemic remain the grandstands will be allowed to be filled up to around 40% of capacity, with just 7500 fans granted access to watch the race live.

Despite the limited number of spots, there are still plenty of packages on offer for those lucky enough to get there for the race weekend.

What price is a ticket for the Monaco Grand Prix?

Tickets for a seat in the X2 Grandstand for Sunday start at around €420, with a Saturday-Sunday spot in Grandstand B at Monte Carlo costing €1026 and at Grandstand T at Rascasse around €636.

Deals with added access to areas such as the paddock or VIP lounges run from around €1200 upwards with F1 Experiences. 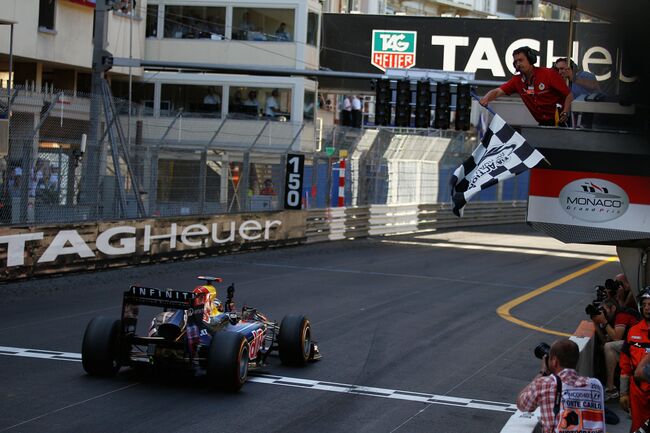 What does it cost to get a hotel package for the Monaco Grand Prix?

The Monaco Grand Prix is one of the most exclusive events in sports, with A-List celebrities and heads of state regularly making an appearance in the grandstands.

With even more limited seating after not being able to host a race last season, hotel packages run from several thousand euros to well into five figures for a stay and ticket to the race.

There are packages available ranging from a price of €4000 for the weekend with the LHW Royal Sanremo Hotel to €12,00 with Hotel Metropole, with other offers available on request for venues such as the Hotel Hermitage and the Monte Carlo Bay Hotel.

F1 Experiences also offers package deals with 4-day hotel stay packages through partners available at the likes of the Hotel de Paris for €15,684.

How do you get to Monaco?

Monaco is a 30.6km drive from Nice airport, with public transport, taxis and even a helicopter service available to take you to the Principality.

EasyJet and British airways both fly direct into Nice Airport from London Gatwick and Heathrow respectively, with flights available from under €100 for a round trip.

Monaco is also close to the Italian city of Genoa, which is a two hour and 40 minute drive (183km) away just across the border. 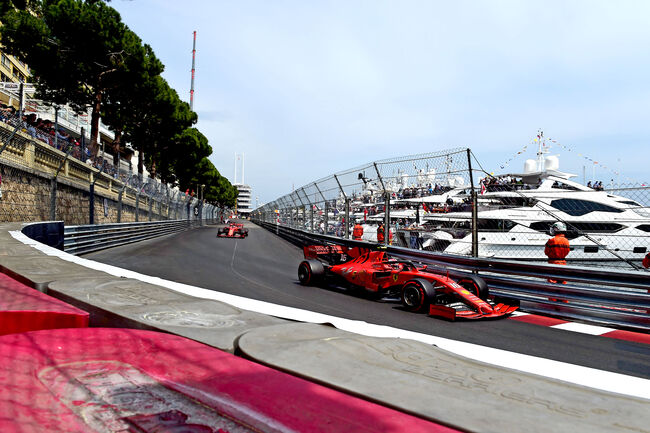 Attending a Monaco Grand Prix is a dream for many F1 fans, and hopefully in future years the grandstands will be able to be full again so fans and drivers alike can enjoy the full atmosphere of the iconic race.

But how much overall does it cost to go to the Monaco Grand Prix?

On a budget, you could get a stay in nearby Menton, around 10km from the circuit, for around €250 a night, with trains running into Monaco regularly and the cheapest ticket for the race on Sunday for just over €400.

That means that if you were eating on budget as well you could get a trip to the Monaco Grand Prix in for under €1000 including return flights to the UK with a budget airline.

Meanwhile for those with cash to splash, the sky is the limit with the glitterati of Monaco.

Premium packages for the race weekend with hotels included and top-tier access run into the tens of thousands of euros, while you can go as high as you want at high-end restaurants such as Nobu Fairmont and Restaurant de Metropole Monte Carlo.