How Alonso has changed since his return to F1

Fernando Alonso appears to be getting back to his previous form on track following a two-year break from Formula 1. But whilst the Spaniard seems to be the same in his determined approach to racing, some in the sport think there has been a change in his off-track behaviour. 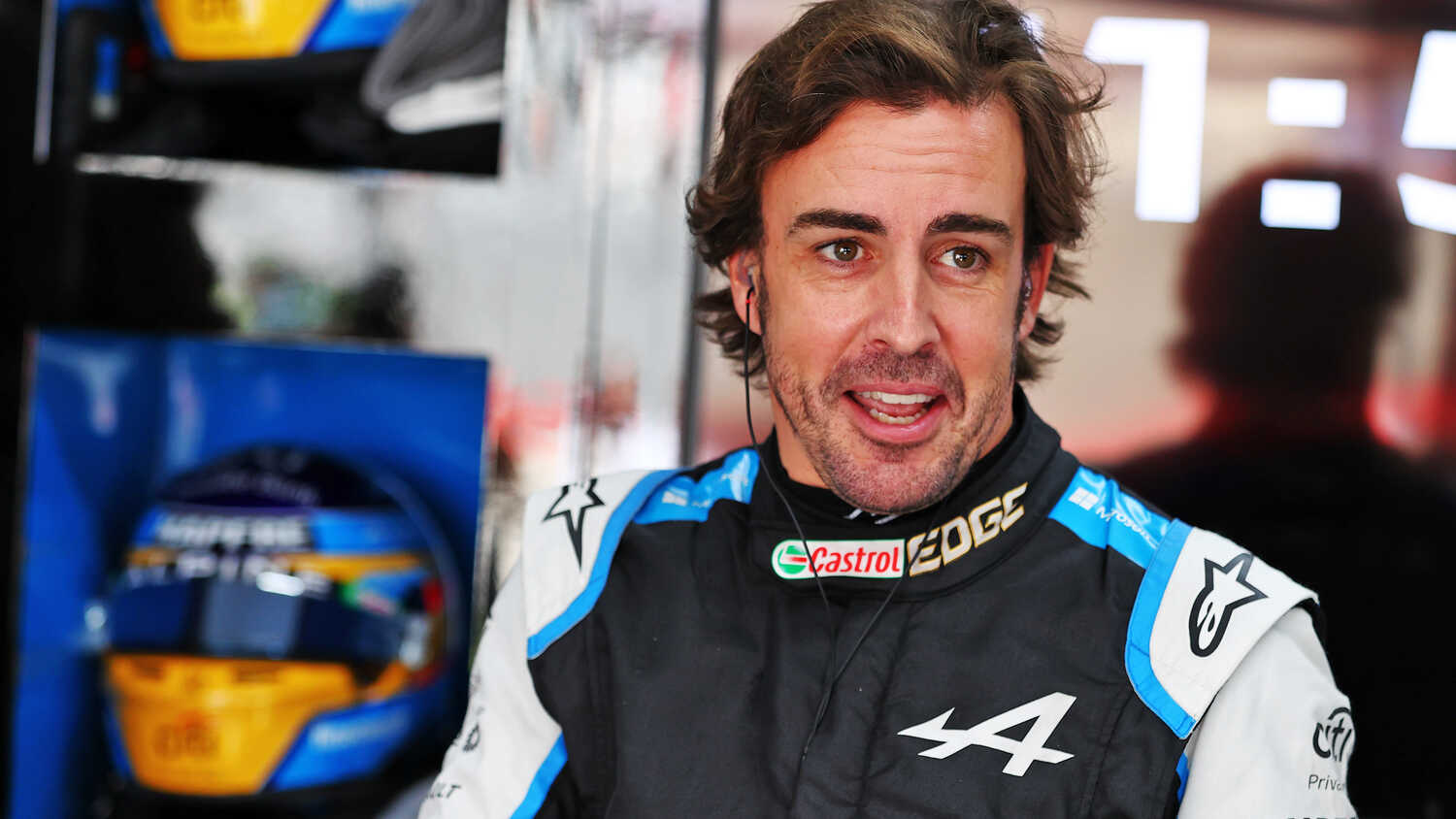 Fernando Alonso might be getting back to his usual form on track but, according to some in the sport, there has been quite a change in the Spaniard's demeanour when he's not racing.

During the latter stages of the Austrian Grand Prix, Alonso battled with George Russell for the remaining points-paying position of 10th place. It was Alonso in the Alpine who took the position in the end, meaning that Russell once again missed out on claiming his first points for Williams. Despite this, Alonso proved there were no hard feelings by going to hug Russell in parc ferme after the race.

Former Formula 1 driver Damon Hill has questioned whether Alonso would still have done this if he had missed out on getting 10th place, but journalist Tom Clarkson believes that the 2021 version of Alonso would have.

"I think Alonso 2.0 would have done," Clarkson - who conducts the driver press conference interviews at Grand Prix weekends - told the F1 Nation podcast.

"I think he is just loving Formula 1 at the minute, and to the extent that in the press conference on Thursday, bit of bants before the cameras were turned on, I said, 'What have you done between the two races [in Austria]?'

"He said, 'I stayed here, I stayed in the mountains, and I went for a bike ride.' I said, 'That must have been hard work with all the hills', and he goes, 'No no no, at my age you get an e-bike.'

"He'd never have laughed like that back in the day, he'd never have sort of put himself down like that, so he's just in great form, loving it and loving the battle."

F1 presenter Natalie Pinkham added: "I feel that he's grateful for this sort of new lease of life that coming back to the sport has offered him, and he recognises that he's not going to be in it forever.

"He quite likes seeing the new talent coming through. He was very supportive of Guanyu Zhou when he stepped in for him in his car [in FP1]. That was a lovely moment."

Hill thinks that Alonso, 39, and fellow World Champion Lewis Hamilton are both at a stage where they are able to give something back to the sport.

"I think there is this generosity of spirit with Fernando, which is genuine and he's a proper champion," Hill said. "I think Lewis is like that now as well.

"I think they have got to the point where they've got enough in the bank - I don't mean money, in terms of success and racing - they give a bit back. It's brilliant."