The Red Bull Team Principal admits Sergio Perez needs to be towards the sharp end of the grid in the remaining seven Formula 1 events. 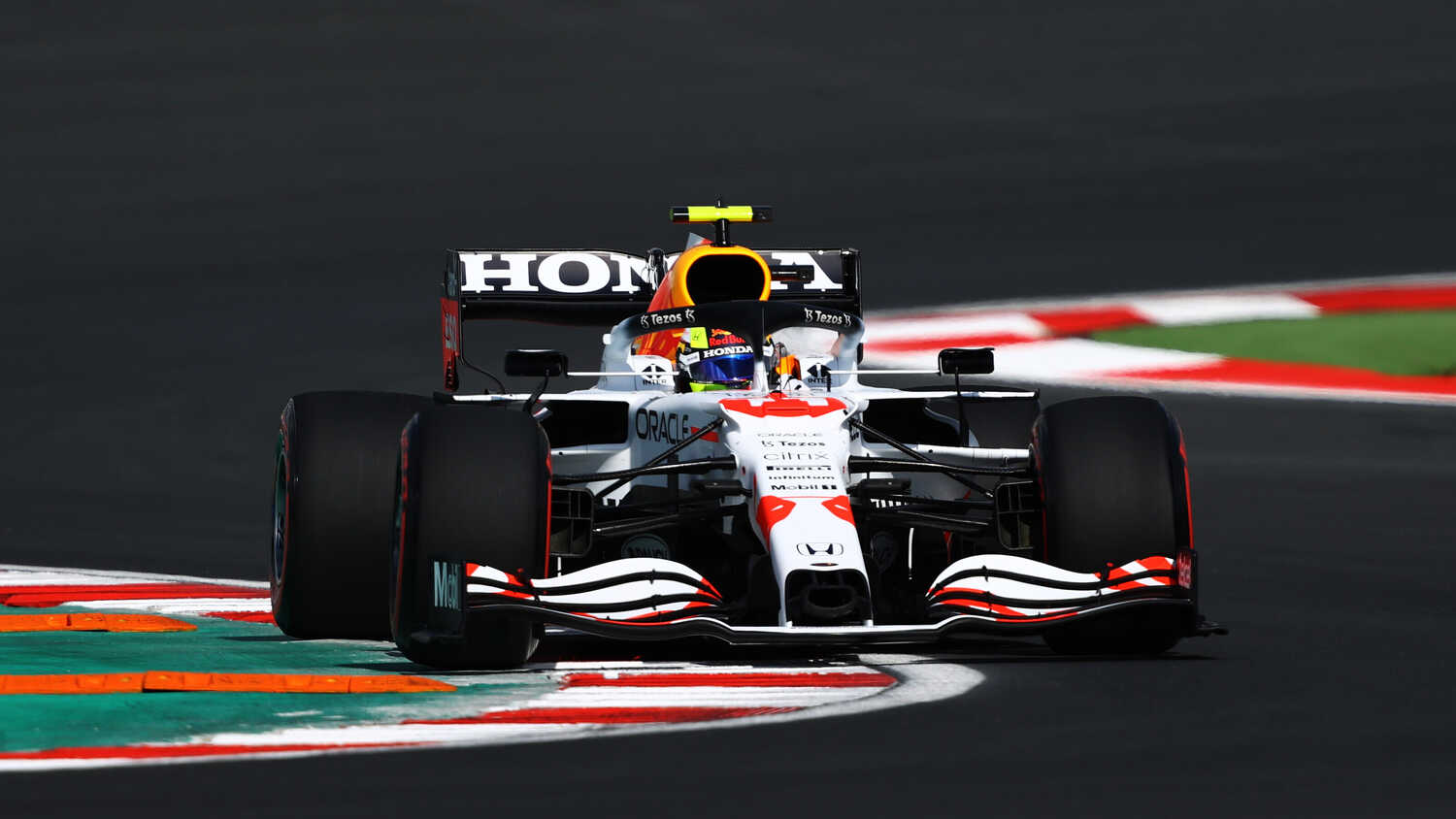 Perez has shown glimpses of strong pace recently but has often trailed teammate Max Verstappen during key parts of a race weekend.

He's fifth in the Drivers' Championship, having scored less than half of Verstappen's points haul, and has not had a podium since the French GP in June.

"I think he scored 16 points in the last six races, which is a combination of bad luck and other misfortune," Horner told RacingNews365.com and other select members of the press.

"We desperately need him to get up there in the remaining races.

"The last two races he could have been on the podium. We obviously had the track limit issue in Monza. He had a poor pit-stop in Sochi and then, of course, the tyre choice that we were on proved to be the wrong one on that lap.

"So things could have gone a different way for him, but I'm sure that will sort itself out over the remaining seven races."

Perez outpaced Verstappen in the second practice session for the Turkish Grand Prix on Friday. Red Bull appeared to struggle with understeer and faced a deficit of over half a second to Lewis Hamilton, who set the pace in FP2.

Horner admits Red Bull's expectations were "different to the reality" of the Istanbul Park Circuit but is confident the team can find a working window for the car.

"The characteristics of the circuit are somewhat different to what they were 12 months ago," said Horner.

"I think it's just a matter of dialling the car into the asphalt, the way it's behaving and the nature of this circuit."