Horner: Unbelievable if we beat Mercedes this weekend

After Friday practice, Red Bull know it will be a big challenge to beat Mercedes in Spain this weekend. The Silver Arrows are looking solid meaning the Milton Keynes outfit have some work to do. 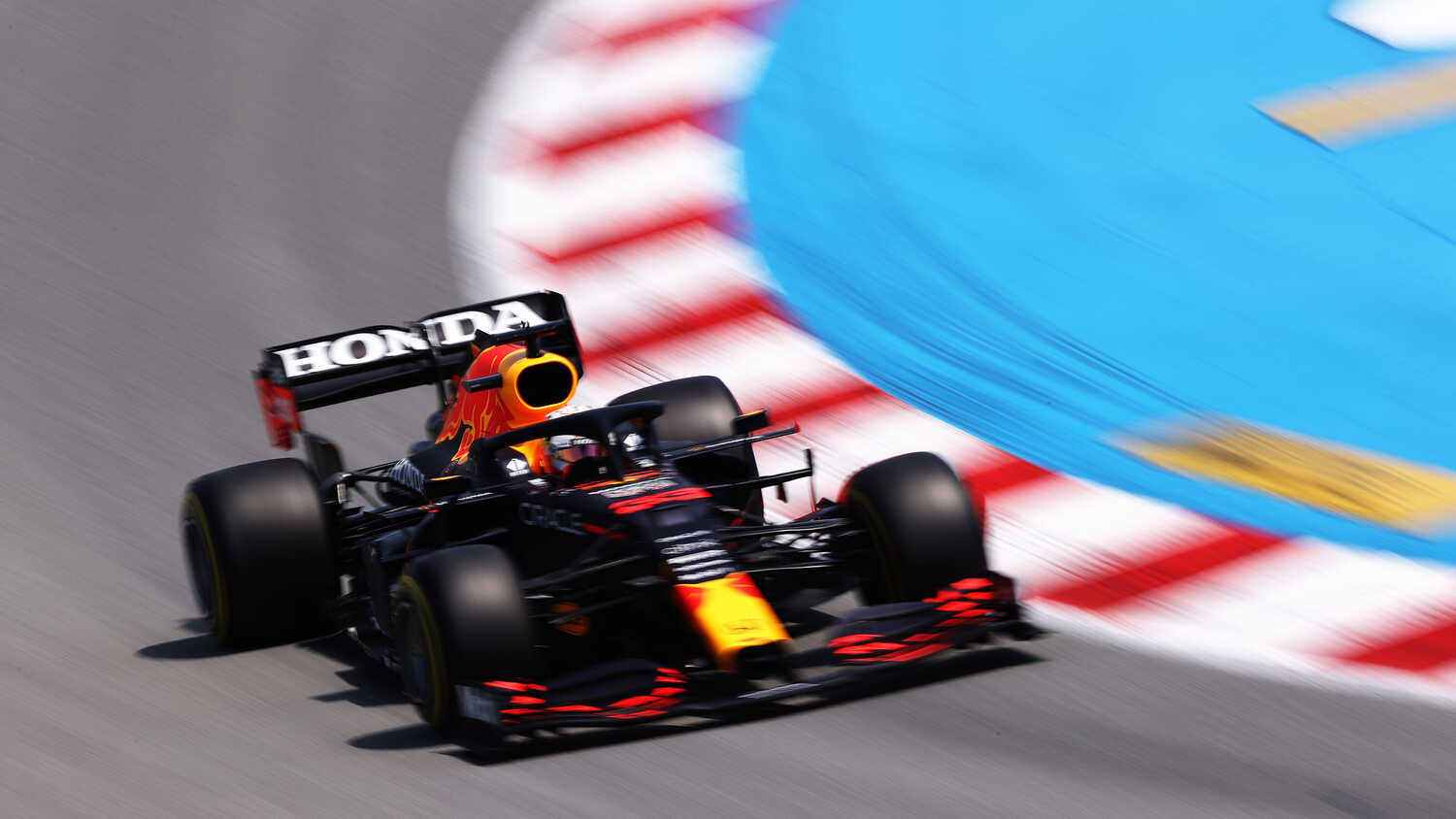 After seeing Mercedes set the pace in practice on Friday, Christian Horner says it would be an unbelievable result for the team if they were able to beat their rivals in Spain.

Valtteri Bottas registered the fastest time in FP1 while Lewis Hamilton responded in the afternoon. Max Verstappen was in striking distance in the morning, however a mistake in the afternoon meant that he was never really close to challenging for top spot.

"It's always nice to see laptime on the board, but I think fundamentally, I think we've got a decent basis, and you can string it all together tomorrow," Horner told RacingNews365.com and other members of the media. "You can see in the first session it's very tight. I would expect it to be close tomorrow.

"Qualifying is crucial and it's important that we're close to Mercedes here this weekend. It's not a sprint, it's a marathon and it would be unbelievable if we could beat Mercedes at this kind of circuit.

"We just need not to be conceding too many points at the moment with an eye on the long game. Through this stage here you've got to be chalking up the points and getting in the results."

Barcelona has been a stronghold for Mercedes in recent years, and Horner knows that should Red Bull be able to challenge their rivals it should bode well for the rest of the season.

"It's an interesting track," Horner added. "It's got such a variance of corners and characteristics to it and usually if you've got a car that works here, it'll work in most places.

"It's been such a stronghold of particularly Lewis and Mercedes the last five, six years that if we can get close that's very encouraging."