Horner: There'd be 35 races if promoters got their way

Red Bull boss Christian Horner has said that the calendar could be stuffed full of races if balancing the demand for Formula 1 isn't managed. 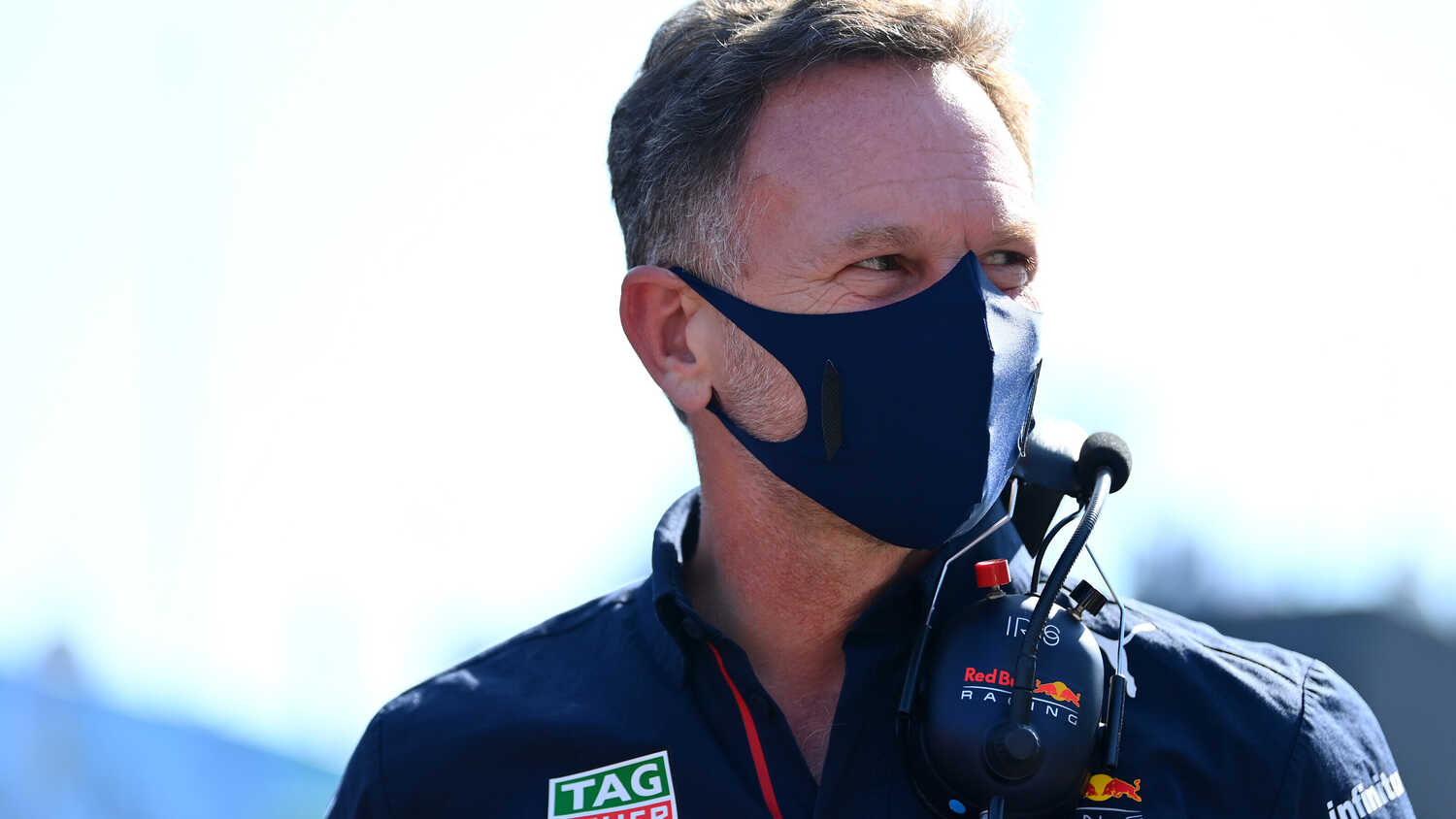 With Formula 1 set for a 23-race calendar in 2022, as well as several Sprint Qualifying races, Red Bull boss Christian Horner has said that the sport could be looking at 35 races if Formula 1 promoters had their own way.

The Concorde Agreement, which all the teams have signed, allows for up to 25 races in any given season, with 2022 set to be the sport's busiest ever.

It's been a rapidly growing calendar ever since Liberty Media took over ownership of Formula 1 from Bernie Ecclestone's CVC five years ago, with new races in Vietnam (albeit scrapped), Miami, Saudi Arabia, Netherlands, and Qatar all coming onboard, as well as the traditional circuits.

Added to that has been the recent introduction of triple-headers, with Formula 1 holding three races over three weekends, adding to the stresses for team personnel up and down the pit lane.

"Yeah, it's a gruelling calendar. It's like in any sport, the thirst and the demand for Formula 1 is what it is," Horner told media, including RacingNews365.com.

"And it's always trying to measure that balance. I'm sure we could have 35 races, if the promoter got his way.

"So it's finding that balance between not needing to have, effectively, two crews, that you can do it manageably with one crew to do an entire season.

"It is gruelling, it's demanding, and particularly through these COVID times with the calendar changing and triple-headers coming in, and you look at the logistics of part of the tour later on with Brazil, Mexico, and then to the Middle East."

Earlier this week, a Red Bull staff member revealed the true timetable for the average race team member, leading to social media outcry about the demands of the calendar.

But Horner says there hasn't been any internal negativity from within his own team.

"But I think the way that all the teams have dealt with that has been phenomenal. And we're still certainly not getting people that say, 'I don't want to be at a race'. And it's balancing that.

"If you look back 15 years, even 20 years, and you look at the amount of testing that used to take place in between the events and the amount of time that engineers, technicians, drivers would be sitting in a Grand Prix car between events, it's significantly different now.

"But it's always a matter of getting that ratio right, geographically getting that calendar with balance in it."