Red Bull boss Christian Horner opened up about the performance clause in Max Verstappen's contract. However he believes the team have what it takes to keep the Dutchman at the team. 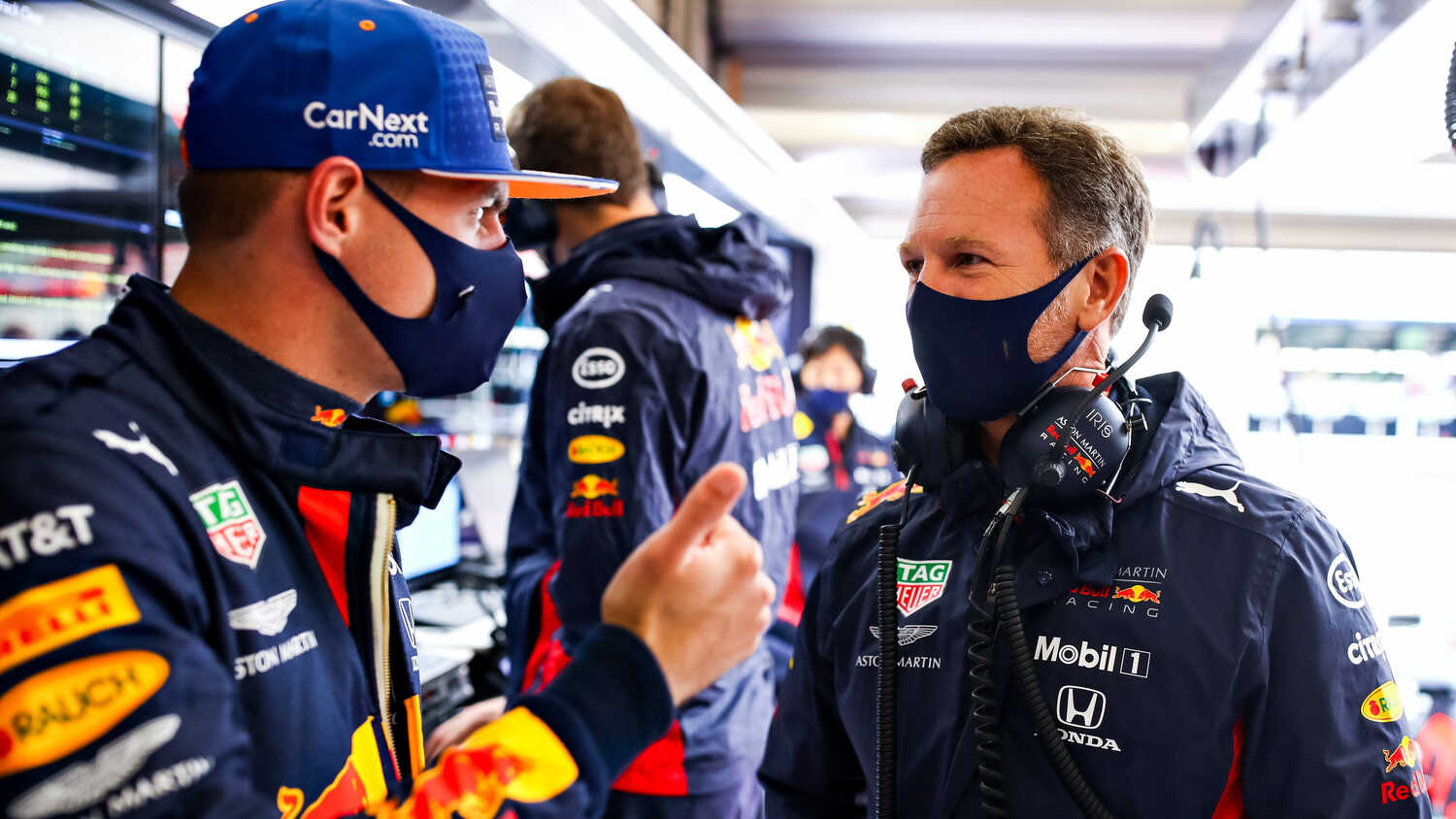 Max Verstappen's contract with Red Bull is often a topic of discussion in Formula 1, and Christian Horner believes the team have what it takes to keep him despite interest from Mercedes.

The Dutchman is preparing for his sixth season with the Milton Keynes outfit, but rumours continue to swirl regarding a possible departure as Lewis Hamilton's successor. However Horner made it clear that any clauses in Verstappen's contract are safeguards that appear in most contracts.

"All drivers have safeguards within within performance," Horner stated in a conversation with RacingNews365.com and a select number of journalists. "The reality is that there is an element of performance related to Max's contract. I'm not going to go into what that is. It doesn't relate to the power unit in anyway, it's just a binary performance measurement."

Horner knows that Red Bull have to compete for the title in 2021, otherwise Verstappen could be free to go. Mercedes remain a possible landing spot, something that isn't lost on Horner.

"You can't force a driver that doesn't want to be there," Horner continued. "It's more about relationships than contracts. You only pull a contract out of a drawer when you've got a problem. I think the relationship with Max is very strong.

Mercedes' interest in Verstappen dates back years, though a move has never come to fruition with Lewis Hamilton leading the team. However a departure would open the door wide open for Verstappen.

"I'm sure if Lewis decides to stop, then Max would naturally be the driver at the top of Mercedes' list," Horner admits. "But they also have access to George Russell and other drivers.

"It's all about relationships and us forming a competitive car. There's no guarantees for 2022, it's a complete clean sheet of paper. "