Red Bull team boss Christian Horner is certain that Mercedes will become a stronger team when George Russell joins them for the 2022 season. 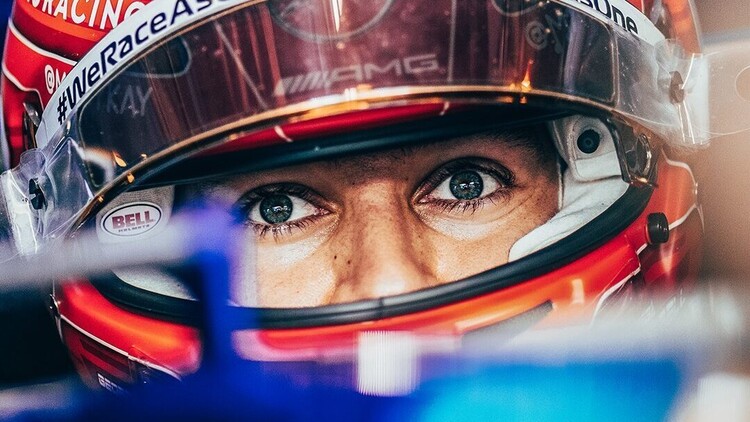 Christian Horner says the strength of the Mercedes team will increase once George Russell steps into the second cockpit in place of Valtteri Bottas.

The Red Bull boss said he understands why Mercedes' Toto Wolff made the decision to promote the British driver from Williams, letting Bottas go after five seasons with the Brackley-based squad.

"He certainly strengthens the team. He's a great talent. You saw that in a Williams," Horner told Motorsport-Total.

"He's got front row starts and podium places, and he's obviously a talent for the future.

"You can see why Toto has brought him in for the next year. I think he really deserves this chance. Time will tell how that will develop."

With Red Bull throwing their weight behind the still very young Max Verstappen on a long-term deal, Ferrari doing the same with Charles Leclerc, Alpine with Esteban Ocon and McLaren with Lando Norris, Horner believes that Russell represents Mercedes' future strength once Lewis Hamilton decides to step away from the sport.

"I think it's exciting for everyone to see, because the only thing that doesn't stand still in this or any other sport is time," Horner explained.