Horner reveals what makes Verstappen so easy to work with

Red Bull's Christian Horner has gone into detail about the aspects of working with Max Verstappen that have ensured a harmonious partnership. 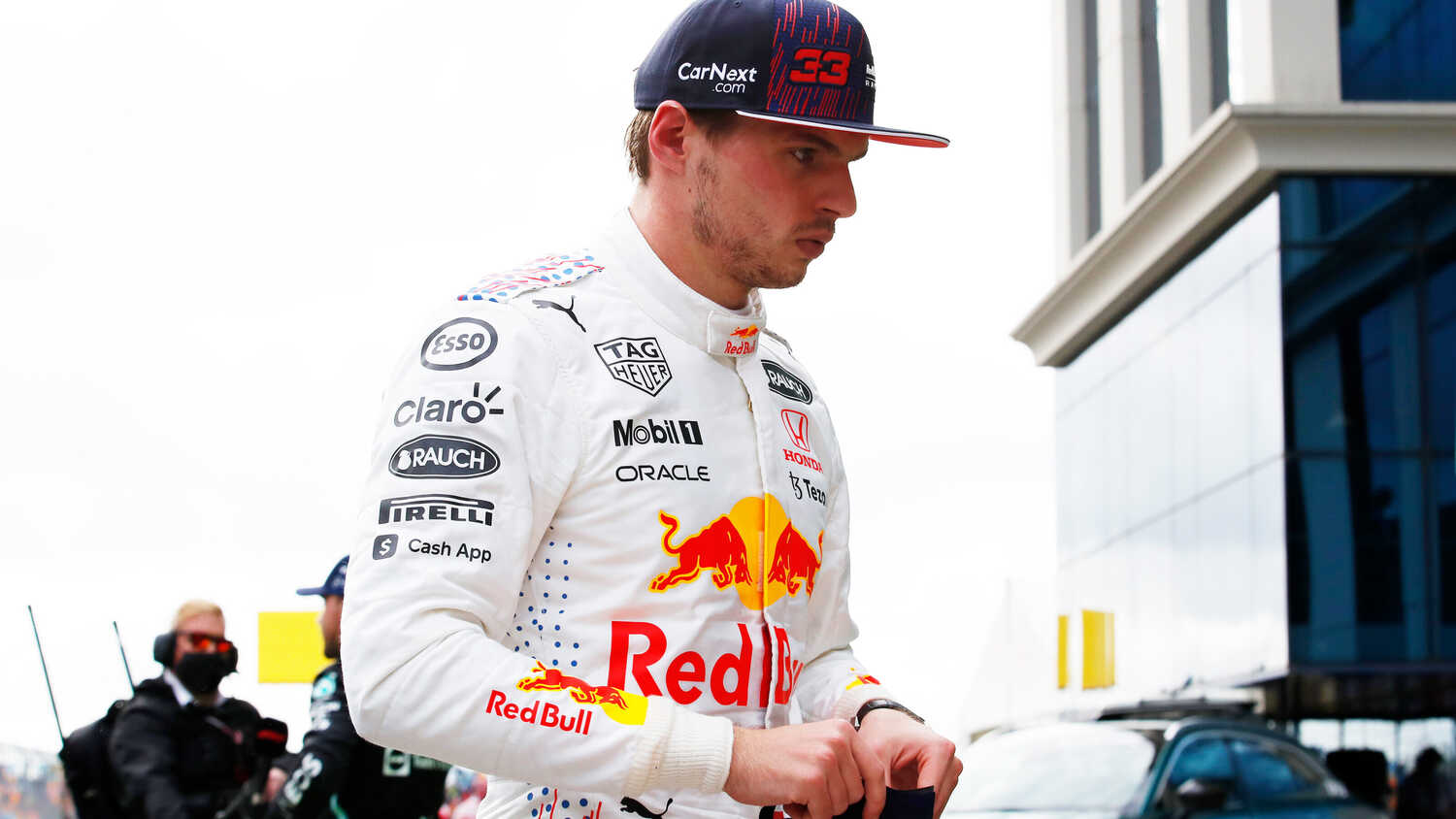 Christian Horner has outlined the "straightforward" nature of working with Max Verstappen, five years into their partnership as team boss and driver.

Verstappen's relationship with Red Bull remains harmonious, despite the team's ups and downs. Horner said that the open and honest way of communicating between himself, Verstappen and the team has made life easy.

"Max is probably one of the most straightforward drivers I've worked with, because he's binary in his approach," Horner explained to Channel 4.

"He appreciates absolute openness and honesty and vice versa. You hear some of his radio transmissions are brutally honest and that's just the way he is.

"I think that he doesn't give away a lot to the public, he's quite a private individual, and I think, when you actually spend time with him and you get to know the real Max Verstappen, he's just a really nice young guy that's totally passionate about his racing.

"[He's] very appreciative of the situation that he's in, but he's super hungry and he's so motivated."

Verstappen is well known for his love of racing, even when not at Grands Prix. Away from a race weekend, he frequently takes part in online endurance events with Team Redline, and Horner said that motivation carries over into team discussions.

"I don't think I've ever met a driver so motivated or so hungry to achieve his goal, his target," he said.

"So, in terms of working with him, managing him, you just sit down, you have an open conversation and he'll listen. He might have a differing opinion but, by the end of it, you've always converged to a solution and he never takes anything away.

"Nothing festers, you deal with it. Move on."

Horner added that this straightforwardness also works in the relationship Verstappen has with his Race Engineer, Gianpiero Lambiase, who has become famous for his no-nonsense approach to radio messages.

"I think that Gianpiero and Max, the dynamic between the two of them, sometimes you wonder who is the engineer and who is the driver – it's confusing to work out which one's which!" Horner laughed.

"They know each other so well. GP [Gianpiero] does a great job of handling Max on the track and the way he engineers the car, and that relationship is crucial, because it's the key interface between the driver and his team.

"The engineer is having to interpret what the driver wants and reflect that in changes onto the car, and they've got a working partnership that is equally as strong as the one with Rocky [Guillaume Rocquelin] and Sebastian [Vettel] used to be."