Red Bull's Christian Horner has revealed that his team had conversations with every engine supplier after Honda made the decision to leave Formula 1. 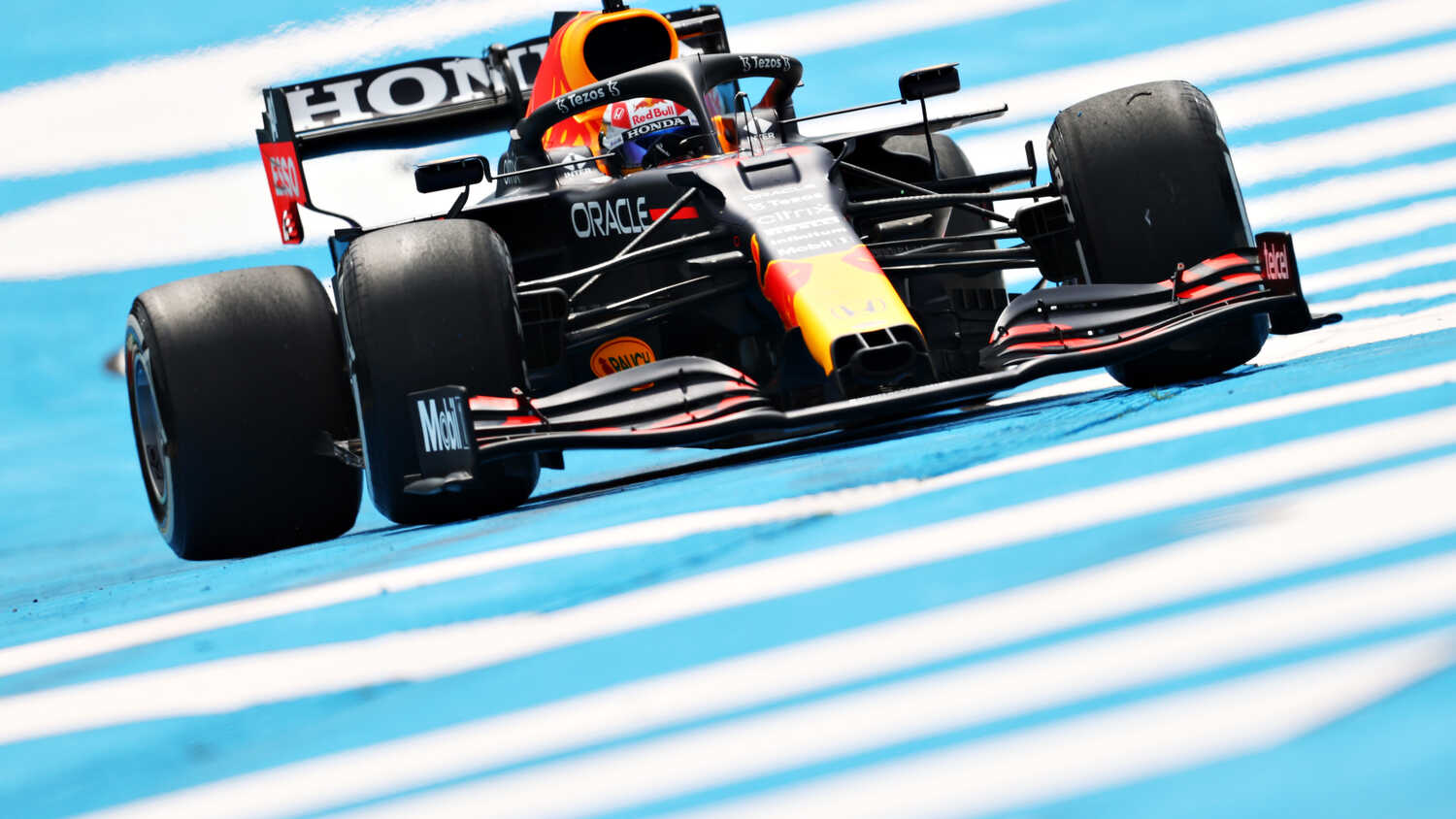 Red Bull's Christian Horner has revealed that Ferrari were the most amenable engine supplier to rekindling a relationship, after the team approached the Italian manufacturer about a potential engine supply deal for 2022.

With Honda announcing their decision to leave Formula 1 at the end of this season, Red Bull had to approach different engine suppliers to discuss options before making the decision to build their own powertrain company. Horner revealed that Ferrari was probably the most likely supplier out of the existing ones they spoke to.

"The most natural thing was to have a discussion with the existing suppliers," Horner said on the Beyond The Grid podcast.

"Mercedes was a very short conversation! Toto obviously wasn't particularly keen on that one. Renault's aspirations of a team didn't include supplying a team like Red Bull, and probably the most willing was Ferrari.

"We had some exploratory discussions, but to be a customer, so to have to accept all the integration, particularly with the new regulations that are coming would be a massively hard pill to swallow.

"So that's when we started to explore the possibility of how do we take on this challenge in a Red Bull manner? And see if we can put a deal together with Honda in the foreseeable future, and the freeze was fundamental to that, because we wouldn't have the capacity to develop an engine."

Having made the decision to take on Honda's intellectual property to start and begin building their own powertrain company and become fully self-sufficient, Horner explained that it hadn't actually been a particularly tough sell to team owner and Red Bull boss Dietrich Mateschitz.

"I think he reached that conclusion himself that we had no choice. And Helmut [Marko] was obviously very supportive and pushing hard for it. And it was absolutely the right call, it was in reality for us to remain in a competitive position, it was the only call.

"Engines, up until this relationship with Honda, have been, they've always been an Achilles heel to a degree. It is the one element that we haven't had control over.

"And I think taking control of your own destiny is a ballsy thing to do. And some people, I'm sure, up and down the pitlane think we're completely nuts and that we have no idea what we're taking on. But I'm a great believer in this business, it's a people sport. And it's about getting the right people, giving them the right tools to do the job, empowering them.