Exclusive: Horner on the day Verstappen stunned the world

Christian Horner has reminisced to RacingNews365 about Max Verstappen's fairytale first race with Red Bull, as the Dutch driver reaches 100 Grand Prix with the team at the 2021 Spanish GP 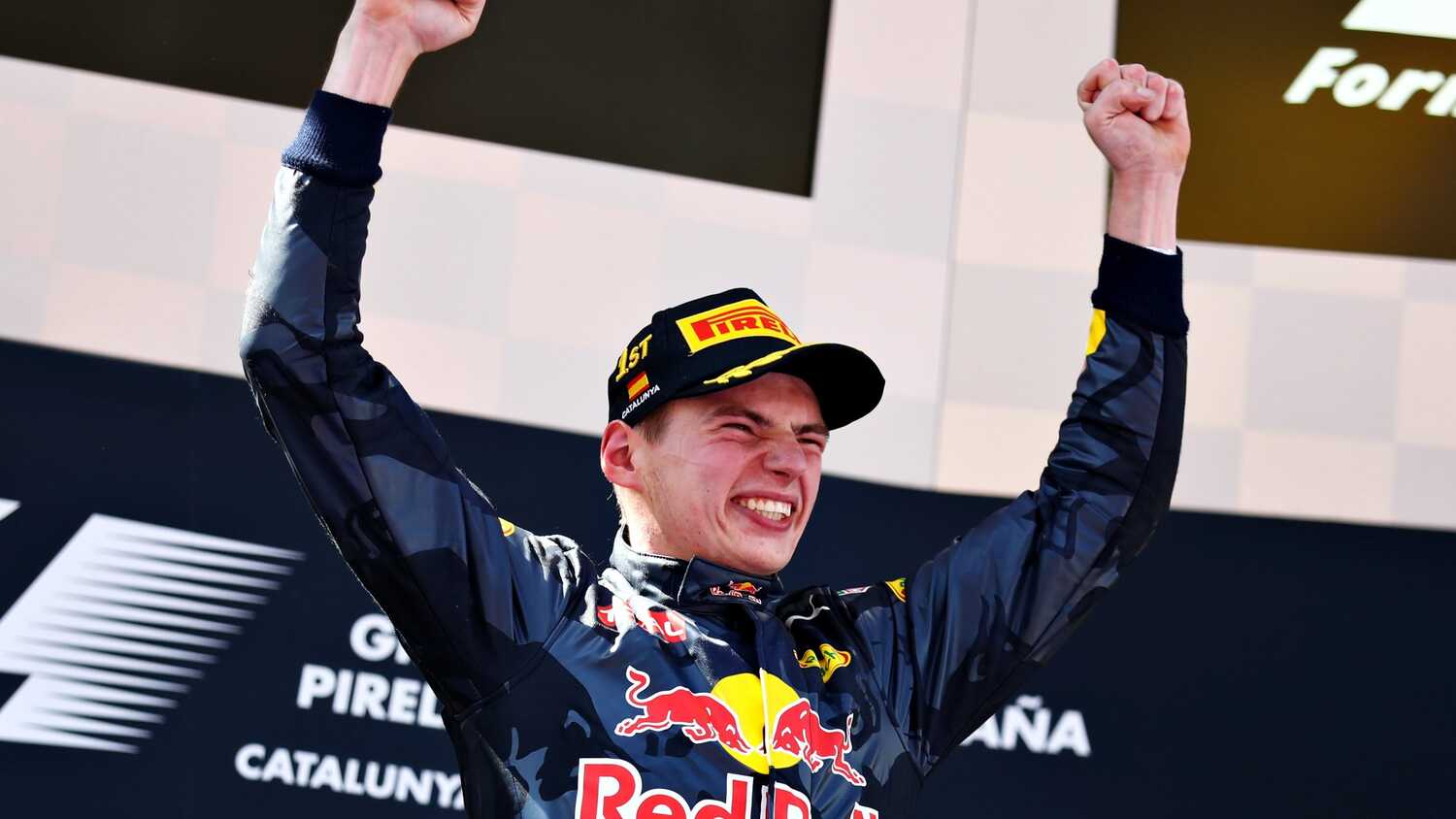 Red Bull boss Christian Horner has praised Max Verstappen's remarkable performance at his first race with the team, five years on from the weekend in which the Dutch driver won his very first race with Red Bull.

Verstappen was promoted from Toro Rosso for the 2016 Spanish Grand Prix, with Daniil Kvyat demoted in his place after a collision at the earlier Russian GP. Verstappen promptly executed a near-perfect weekend, resisting immense pressure from Ferrari's Kimi Raikkonen to cross the line and win his first race.

The 2021 Spanish GP marks 100 races for the Red Bull/Verstappen partnership, which has yielded another 10 victories since that day in Barcelona, and only appears to be getting stronger and stronger as the years go by.

"I remember the first one clearly," Horner said in an exclusive interview with RacingNews365.com. "Max hadn't driven the car, he turned up, he dropped in the car and he was quick from the outset.

With Verstappen eclipsed by Ricciardo on the Saturday, the Dutch driver responded magnificently on Sunday to lead the Red Bull charge as it emerged that the team had, inadvertently, put their young rookie on the optimal strategy.

"In the race, it was either going to be two stop or one stop and it was found that the more favorable strategy, as did Ferrari because they mirrored it with Sebastian [Vettel], was the multiple stop," Horner explained.

"So that was the strategy that we put Daniel onto thinking that that was our best chance of winning the race.

"Max somehow managed to make the tyres last lap after lap after. That was a remarkable performance and, you know, sort of a fairy tale that he got his first victory at the first race for us at a ridiculously young age." 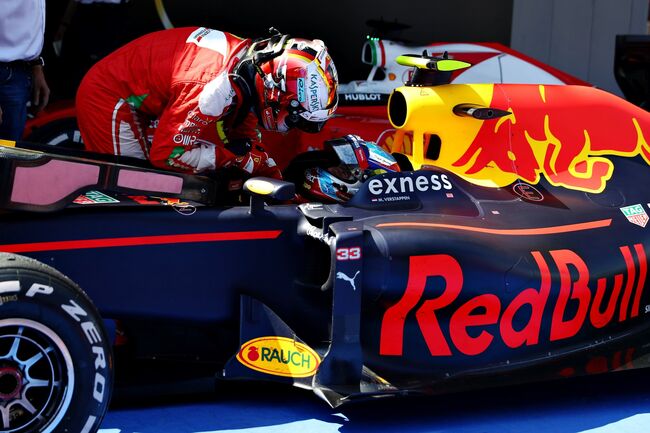 Verstappen has raced in 122 races now, with this weekend's Spanish Grand Prix being his 100th with Red Bull. Despite his six years of experience, the Dutch driver is just 23 years old, which makes it even harder to fathom that someone of his youth can be so experienced, but in turn, that life experience is turning Verstappen into a more mature racer.

"He's a pretty experienced 23 year old now, you forget that he is 23 and he's got what 120 something races under his belt," Horner went on.

"That's probably more than his father [Jos] did! He's a well rounded individual and has that experience and he has more life experience as well now so and, of course, he's driving the wheels off the car, which he's having to do to make sure that he's pushing the Mercedes."