Red Bull's decision to partner Max Verstappen with Sergio Perez goes against the team's philosophy of giving opportunities to its own junior drivers, but it's a move Chrisitan Horner believes had to be made. 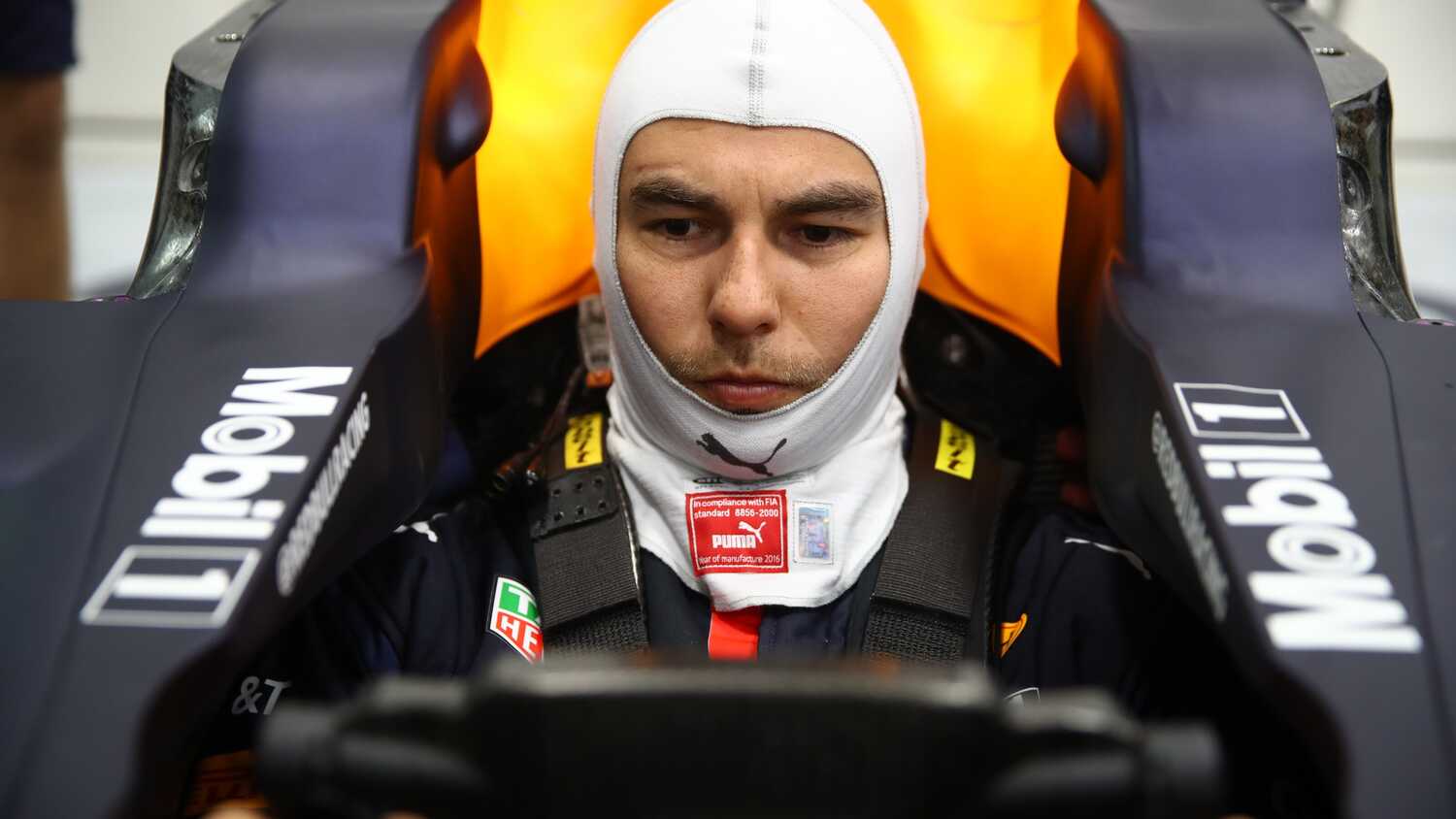 Sergio Perez will become the first non-Red Bull junior to race for the team since 2007 and Christian Horner believes the decision taken by the outfit is a mature one.

The Milton Keynes has quickly cycled through drivers since Daniel Ricciardo left the team at the end of 2018, with Pierre Gasly and Alexander Albon both failing to impress alongside Max Verstappen.

As a result the team opted to sign Perez for 2021, the first non-Red Bull junior to drive to join the team since Mark Webber was hired in 2007, and Horner emphasized that while not easy, the decision was the correct one.

"It was a tremendously difficult decision, and one that we were fortunate to have time to be able to fully consider - the whole the whole season in fact," Horner told Autosport magazine. "And it's highly unusual for a driver of Sergio's quality and ability to be on the market.

"So, we just felt that we would be better placed putting in a more experienced driver alongside Max as we head into 2021.

"I think it was a grown-up view that we took to go outside of the scheme. And to give Sergio a chance. Obviously he drove so well last year - particularly in the in the last third of the season."