Horner: Red Bull have 'a busy night' ahead to resolve issues

Red Bull boss Christian Horner has explained that the team will be "burning the midnight oil" in a bid to get over a tricky opening practice day in Istanbul. 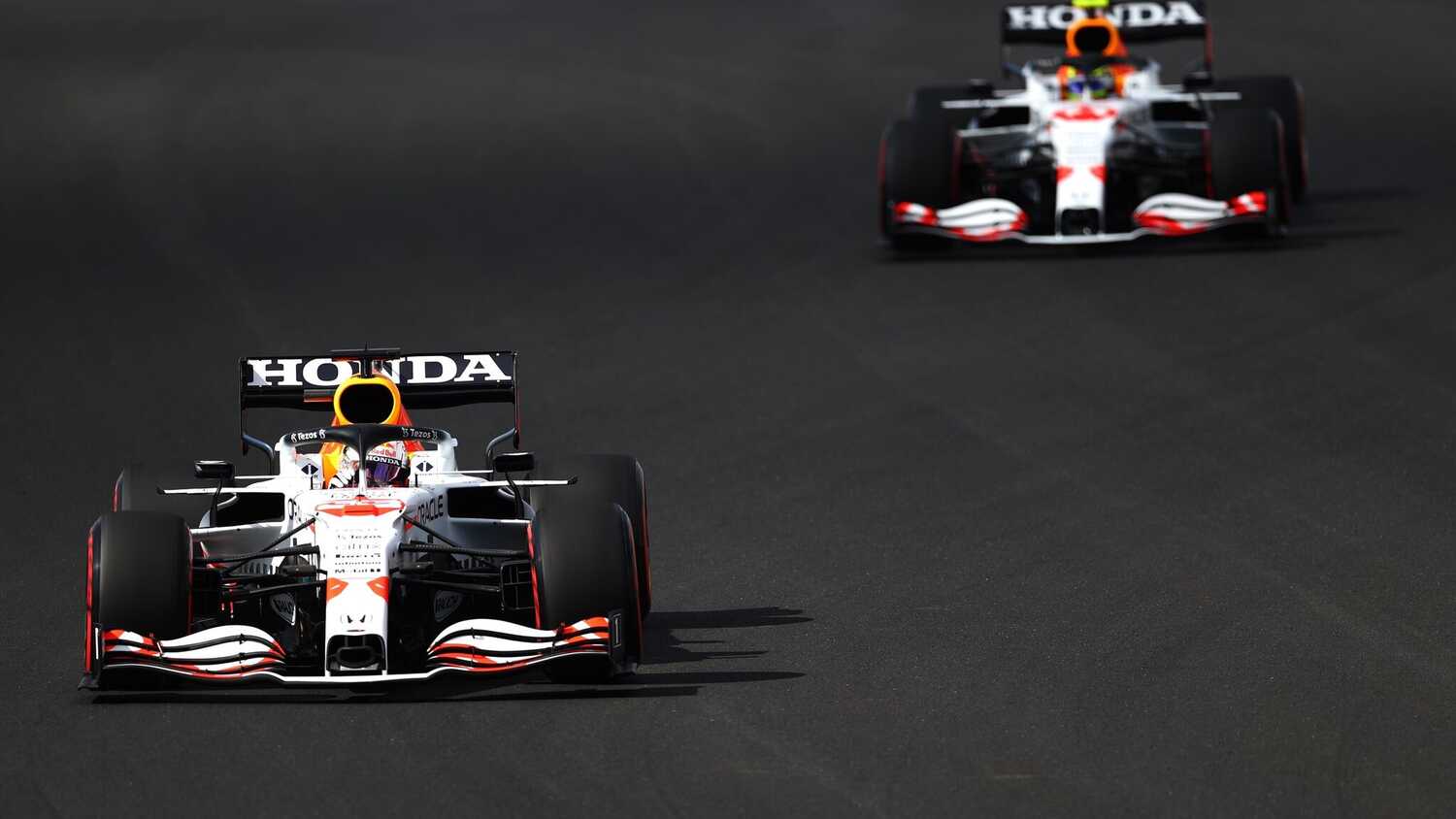 With Max Verstappen a subdued fifth at the end of Friday practice in Turkey, Red Bull boss Christian Horner is confident the team can turn things around overnight.

Finishing six-tenths away from the pace set by Mercedes rival Lewis Hamilton, Verstappen appeared unsettled in the Red Bull as he struggled with understeer and, late in the session, complained of vibrations through the tyres.

"We've got a little bit of a balance 'mish-mash' at the moment, the circuit is a little bit grippier than it was last year," Horner explained to Sky Sports after practice.

"I think we're just a little bit out of the window with Max on setup, so it's going to be a busy night tonight, burning the midnight oil with engineers and back in Milton Keynes as well."

But there's no reason to panic, explained Horner, who said that it's simply a case of fettling their setup to get the car into a better performance window. This was something they seemed to manage in the morning, finishing second behind Hamilton.

"I think so, I think it's just understanding the issue and then we know we've got a good car, so it's just a matter of getting into that window and I don't think we hit that today," he said.

Sergio Perez finished ahead of Verstappen in second practice, as the Mexican driver appeared more comfortable with the RB16B. Horner confirmed that Perez had taken a different setup direction – helpful for the team as they attempt to get Verstappen up to speed.

"Well, obviously, you try and optimise the amount of information that you're getting, so you split the strategies," Horner explained.

"They're running slightly different strategies. It has been a good day for Checo [Perez], so some good information there. That's obviously extremely useful for the team as we pick which direction to go for tomorrow."