Despite being just 23 years of age, Max Verstappen finds himself atop the Drivers' Championship. Christian Horner isn't that surprised given how the Dutchman has developed over the years. 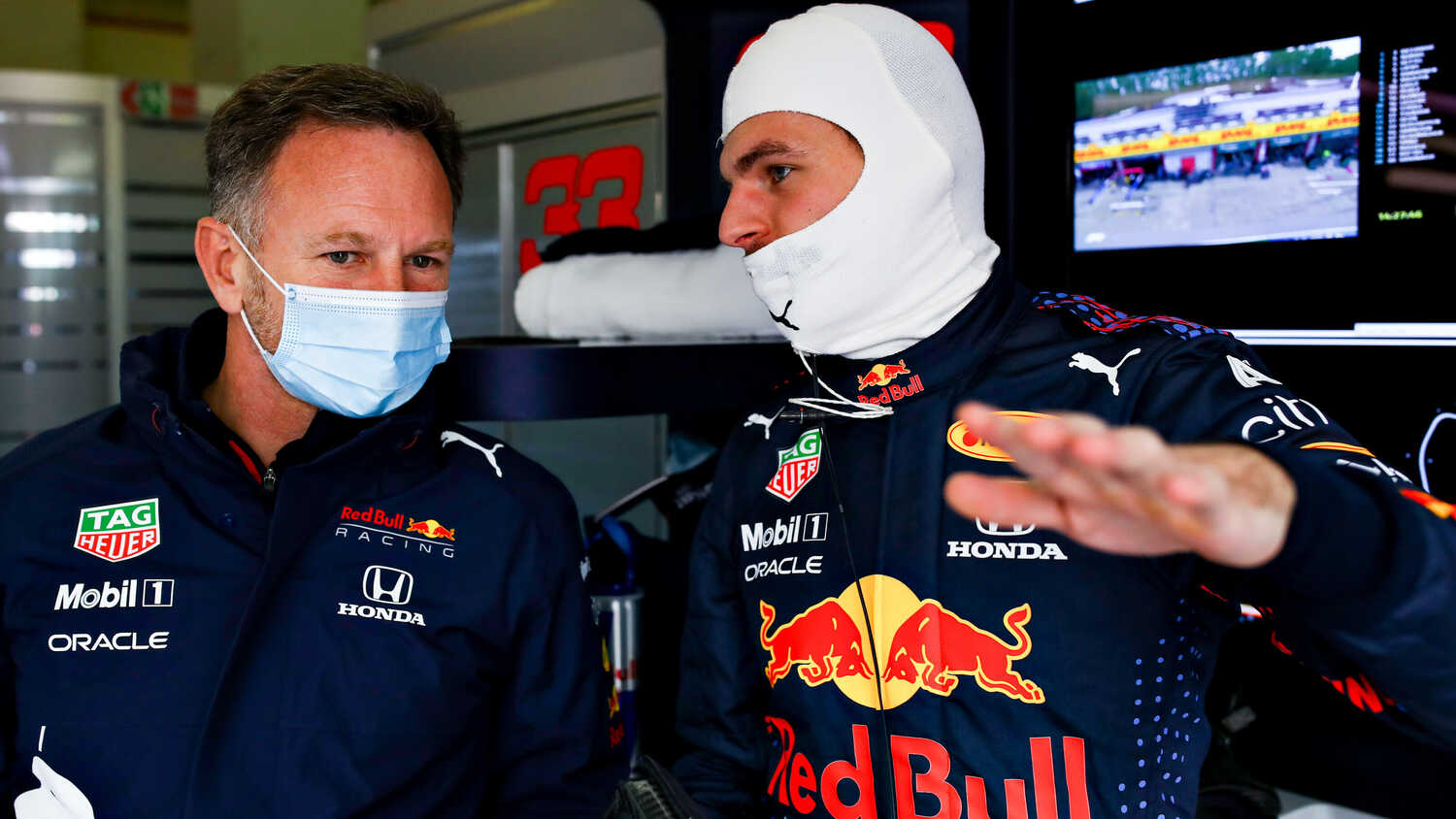 Christian Horner has seen most of Max Verstappen's career from up close since the Dutchman became a Red Bull driver during the 2016 season, noting the Dutchman has become a no bulls*t racer thanks to his maturity and experience.

The 23-year-old has gone from strength to strength since making the move up from Toro Rosso at the 2016 Spanish GP. His development is on full display this season as Verstappen currently leads Lewis Hamilton by 18 points in the fight for the championship. Horner isn't surprised given what Verstappen offers whenever he steps into his Red Bull car.

"I mean remember, he was only what, 17, when he joined us," Horner told the Beyond the Grid podcast. "So the difference between 17 and 23 is a big percentage of a young person's life.

"I think the maturity, the experience that he has now, he's got his feet on the ground. He's just a no bullsh*t racer. That's all he cares about. That's what he wants to do.

"When you put him in the car, he's gonna give you 110 percent. That's what makes him so exciting to watch, that you just know Imola this year [he] started P3 on the grid. He's not going to be there at the first corner."

As for Verstappen's win on his debut for Red Bull in Spain back in 2016, Horner admits watching the youngster take victory was surreal given he hadn't even sat in the car before the race weekend.

"I was thinking 'How the hell did he do that?'," Horner admitted. "We thought we put Daniel [Ricciardo] on the better strategy and Max managed to convert a one stop, or whatever it was at the time, into a win.

"It was the most surreal thing, he'd never even sat in the car before the weekend. We just chucked him straight in and boom, first victory. Fairy tale stuff."