With the fight for the 2021 World Championship looking like it could go down to the wire, Christian Horner explains when he knew Red Bull were in a real battle with Mercedes. 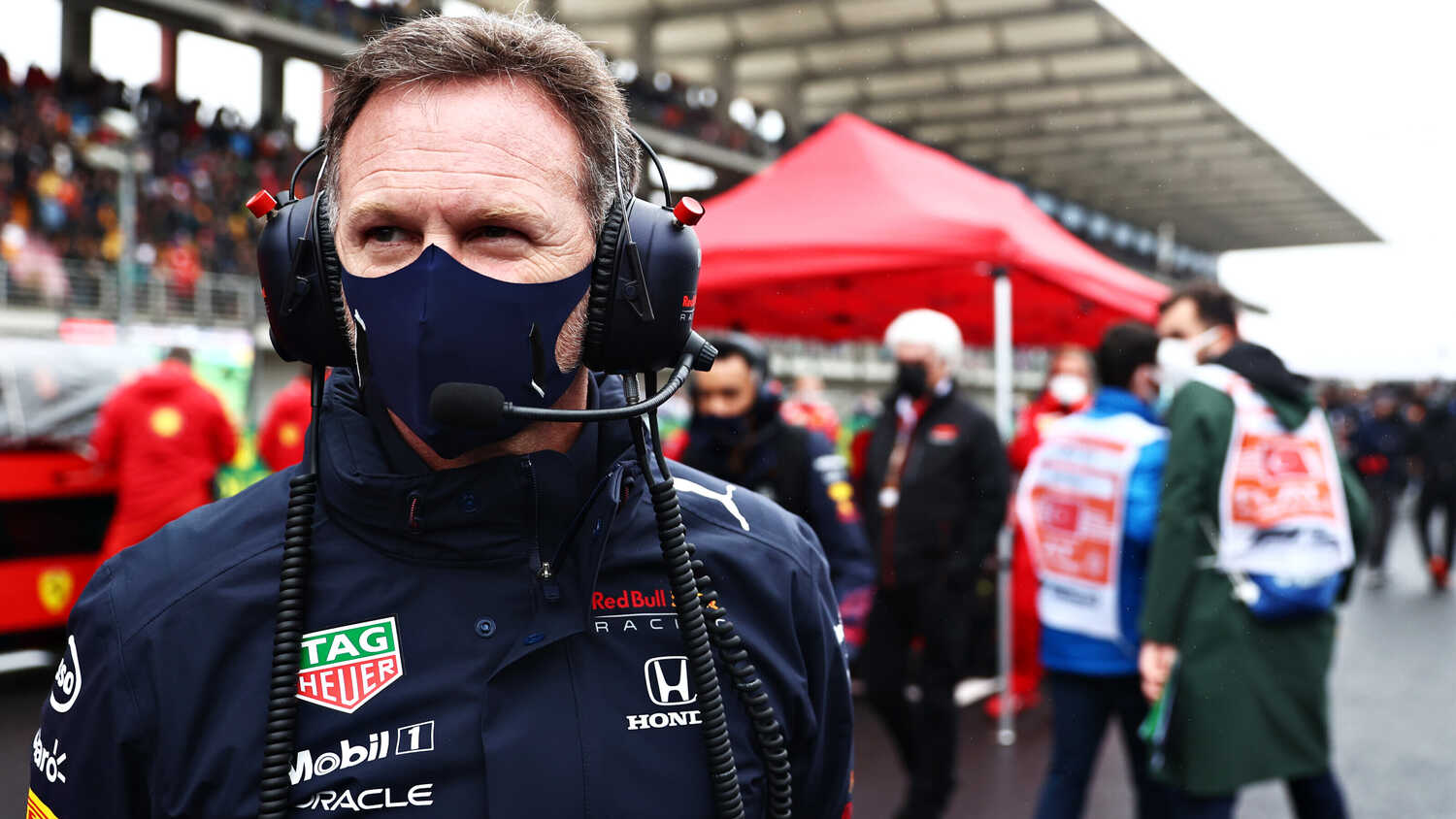 Red Bull Team Principal Christian Horner says Max Verstappen's crash with Lewis Hamilton at the British Grand Prix is when he knew the fight for the 2021 F1 World Championship was well and truly on.

The Dutchman holds a 12-point advantage over the seven-time World Champion following his victory in Austin, with momentum seemingly on Red Bull's side ahead of trips to Mexico and Brazil.

Although the fight between Red Bull and Mercedes has been close all season, Horner says Verstappen's first-lap crash at Silverstone, which saw him hit the barriers at 51G, is when he knew the gloves were well and truly off.

"The British Grand Prix at Silverstone in July – when Max and Lewis crashed on the first lap," Horner said in an interview with Luxury London. "I don't think many people realise the severity of a crash like that at over 200mph. It was brutal.

"Max impacted at 51G – it actually broke the seat of his car. He was momentarily knocked out and we couldn't reach him on the team radio. Your immediate focus is on the health of your driver.

"Anybody in F1 knows Copse is a high-speed corner, one of the most dangerous in the sport. In that moment I realised what we were up against."

Mercedes haven't faced much opposition from other teams since beginning their dominant run back in 2014.

With both championships still hanging in the balance with five races remaining, Horner believes the fight will go down to the final event in Abu Dhabi, even though he wishes that wasn't the case.

"Normally by this stage of the season the championship has been wrapped up. Not this year," Horner added. "I hope it doesn't go to the final race in Abu Dhabi on 12 December but I think it's inevitable.

"This championship will go to the wire, which is great for F1, but not much good for my sleep pattern."