Horner on Mercedes' gap: Did they activate their system?

Christian Horner believes Mercedes are running their engines harder than usual after finishing 1-2 in FP1 in the United States. 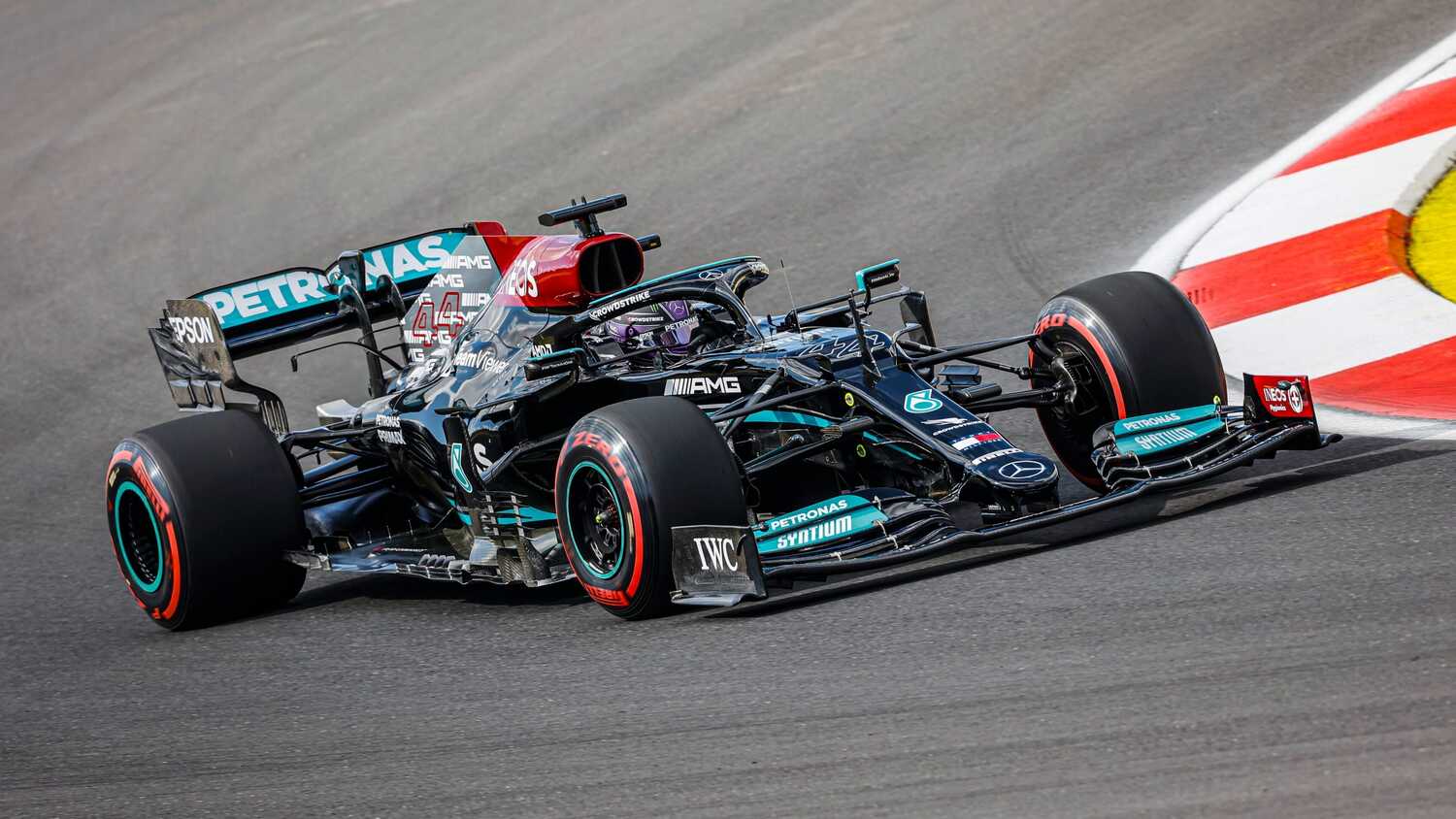 Red Bull Team Principal Christian Horner admits the gap to Mercedes is "significant" after Valtteri Bottas and Lewis Hamilton secured a 1-2 finish in FP1 for the United States Grand Prix.

Although Max Verstappen finished the session third, his time was 0.9 seconds slower than that of the Finn, who will serve a five-place grid penalty after taking on a new engine for this weekend's race.

Toto Wolff confirmed that Mercedes are ahead of Red Bull on almost all fronts following FP1, with Horner noting there's a significant straight-line speed difference.

"It's significant, 90 percent of it is down the straight," Horner told Sky Sports after FP1.

"Are they just running a higher engine mode or is it the system that they're activating now? I'm sure there will be plenty of analysis into that after this session.

"It's not usual for them to run their engines as hard as they have. They're running them harder, there's a significant difference in straight-line speed.

"It's not just down to the engine, they've dropped their rear height in Turkey. We've just got to make sure we get the best out of our car and I think there's more performance to come."

Although Bottas will start further down the grid due to his engine penalty, Horner doesn't believe it will be a major problem for Mercedes come Sunday's race.

He added: "Obviously they have some problems, but we are concentrating on our own performance and making the most of it this weekend."