Horner: Mercedes are trying to move the spotlight away from themselves 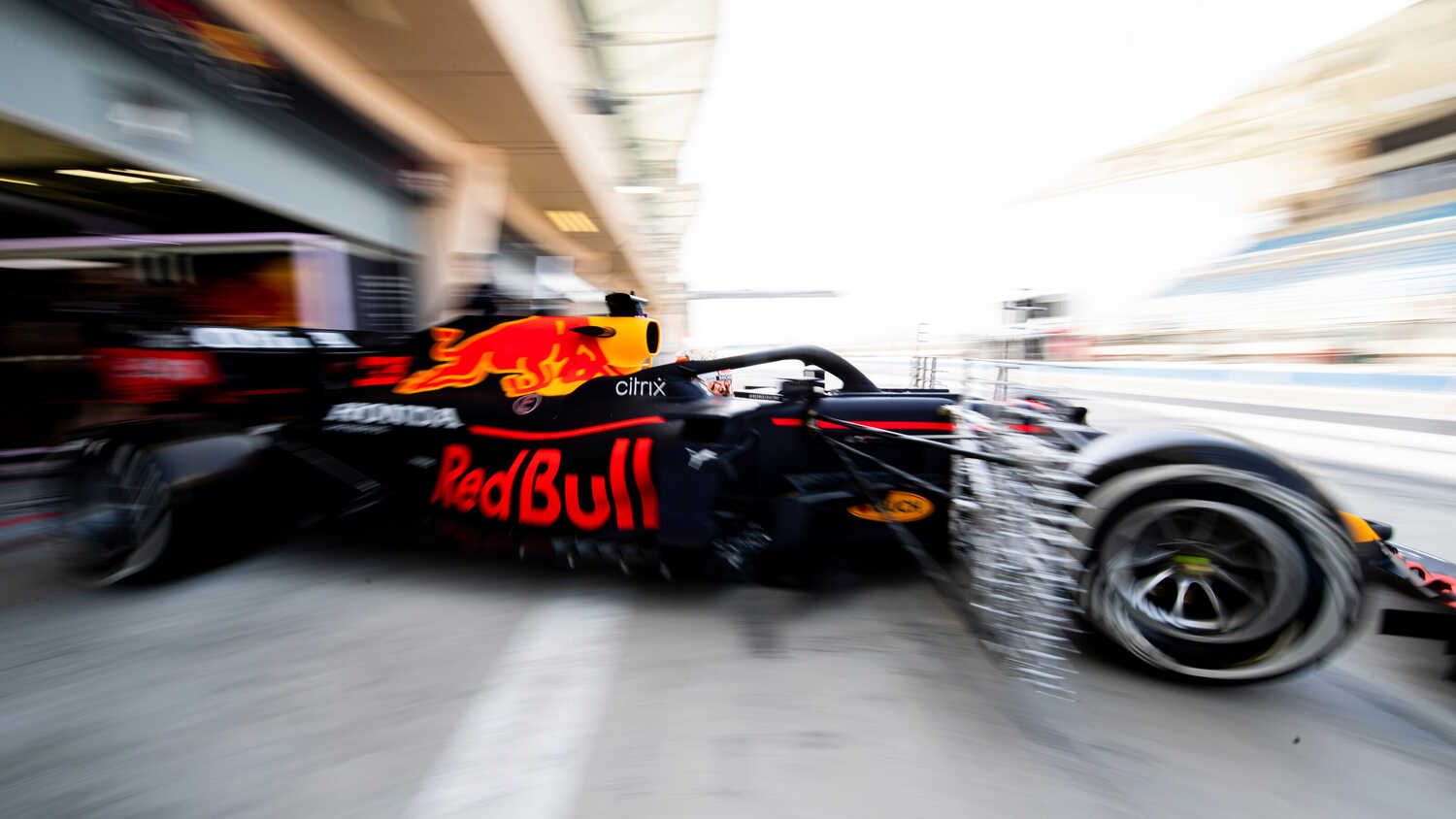 F1 team principal Christian Horner refuses to get carried away by Red Bull's preseason test form saying the Austrian team must remain prudent with regard to their expecations for the season and beating the dominant Mercedes outfit.

Much has been made of Red Bull's preseason testing form. The Austrian squad topped three out of the six sessions including two on the last day, while their rivals Mercedes sturggled for form. Horner however is refusing to let complacency get to either him or his team.

"There is no denying that after the smooth running of the three-day test in Bahrain, there seems to be an excitement out there that we can end Mercedes' seven-year dominance of F1," Horner said on Red Bull's Unleash The Bulls column.

"But we had a debrief within the Team after the test and it is fair to say we are a little more cautious on the subject and we cannot underestimate the size of the challenge ahead of us on many fronts.

"We know that Mercedes have not won by mistake for the past seven years; they are a quality, class team that will be motivated to come back strong."We saw it a couple of years ago where there was a similar story during pre-season testing and then they smashed it out of the park at the first race in Melbourne.

"Of course, Mercedes are trying to move the spotlight away from themselves, which is all part of the game, but the reality is they are the reigning seven-time world champions and it is down to us to close that gap and put up a fight."They had one of their strongest seasons last year and this year's car is an evolution of that, so let’s see what we all have in Bahrain and the rest will follow."

Horner also praised the efforts of their fuel supplier Exxon Mobile who have helped the team find a significant amount of performance during the offseason along with Honda.

"Fuel suppliers have an understated role in F1 but they are crucial to the performance and the development of these complex hybrid power units,"

"The importance of using the right fuel supplier is even more vital with the power unit freeze.

"ExxonMobil has a great relationship with Honda and hopefully we will see the benefits of that collaboration this season, and future seasons, as we adapt to use an increased percentage of biofuel in our cars."

Red Bull have had what is arguably their best preseson F1 test in the V6 Turbo Hybrid era, however, their real challenge will come during the season opener in Bahrain when the first round of the 2021 season gets underway.