Horner: No doubt who would win if Verstappen and Hamilton had same car

Christian Horner has praised Max Verstappen for what he achieved in the Red Bull, which he feels was a lesser-performing car than the Mercedes in the latter half of 2021. 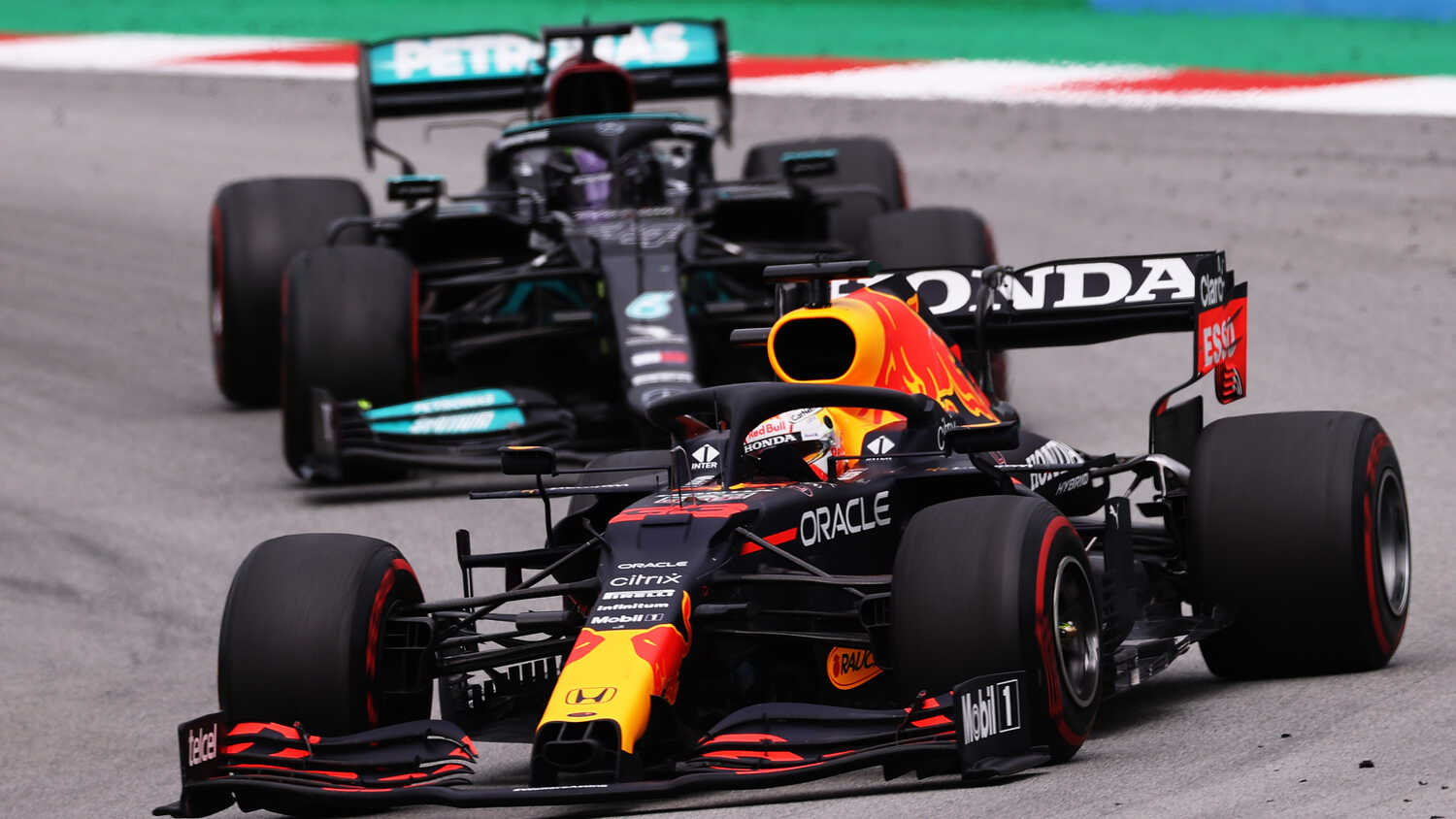 Christian Horner believes there is "no doubt" who would win if Max Verstappen and Lewis Hamilton were racing with the same car.

The Team Principal of Red Bull has praised Verstappen for the level of performance he was able to get out of the car during the latter stages of the 2021 season, by which point Mercedes looked to have the stronger package.

Horner has suggested that, despite Hamilton's numerous achievements in the sport, Verstappen would outperform him if they had the same equipment.

"You can't deny anything Lewis has achieved," Horner told The Times. "He's one of the absolute greats and statistically the most successful in history.

"With Max anything is possible. We didn't expect to be competitive in Jeddah [at the Saudi Arabian Grand Prix]. That's mainly down to Max.

"I don't think enough credit has been given to him, the way he has driven."

Horner thinks that this is reflected in the way that Verstappen has always performed more strongly than his teammates, something that he does not believe to be the case with Hamilton.

"Max has wrung every ounce of performance out of this car this year. And since the summer and Mercedes' upturn in speed, it has been Max who has kept us in this championship; the way he has driven.

"He's been absolutely outstanding. Sometimes that gets overlooked, what he is able to achieve in a car with less horsepower and less performance than his rival."