Horner: I thought Tsunoda and Schumacher would cost Verstappen victory

Red Bull's Christian Horner thought Max Verstappen's victory was lost when he got held up by Yuki Tsunoda and Mick Schumacher in the closing laps of the United States Grand Prix. 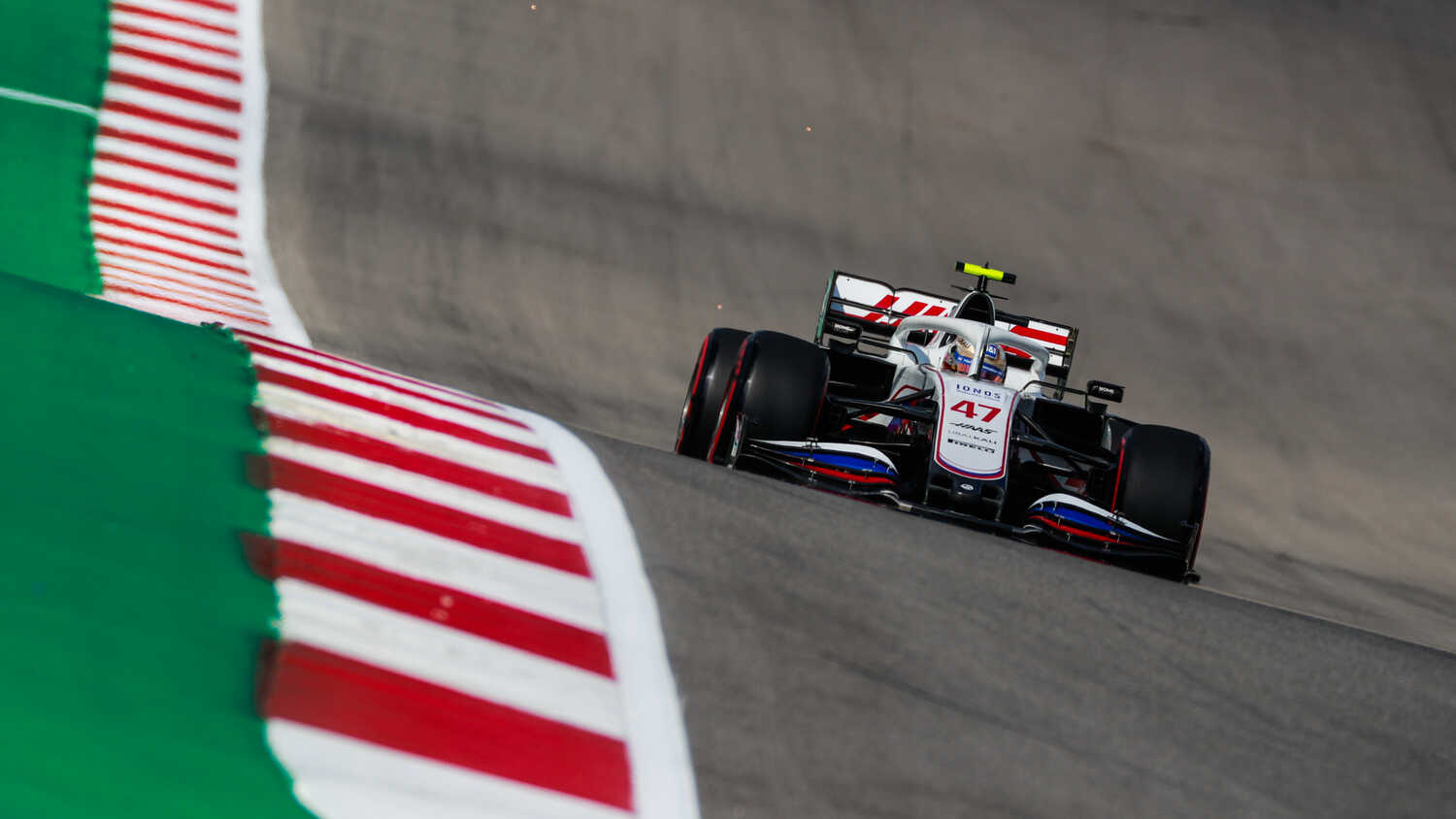 Red Bull's Christian Horner has admitted that he thought Max Verstappen's chances of victory were gone, after the Dutch driver got held up by backmarkers in the closing laps of the United States Grand Prix.

Verstappen was holding the gap over Hamilton at between one and two seconds in the tense, nail-biting final laps of the race as the Mercedes honed in on fresher tyres. With a straight-line speed disadvantage, Verstappen was doing his best to maintain the lead over a second to prevent Hamilton from getting the DRS.

But it almost went very wrong for Verstappen as he encountered the AlphaTauri of Yuki Tsunoda who, despite being stablemates with the Red Bull driver, didn't make life easy for Verstappen to lap him. Once Verstappen did manage to get past Tsunoda, he ran into the Haas of Mick Schumacher on the penultimate lap. Schumacher didn't leap out of the way, holding Verstappen up through the final sector.

Fortunately for Verstappen, he managed to get DRS from Schumacher's car, with that slight reward helping to pay back the time lost to Hamilton.

Speaking after the race, Horner admitted he thought the race was lost.

"It's always difficult because it's very difficult to factor backmarkers into the strategy," Horner told select members of the media, including RacingNews365.com.

"We lost a lot of time behind Yuki and then Mick Schumacher was quite costly on the last couple of laps.

"I thought that was going to cost us the victory, because he held Max through the whole last sector but, thankfully, we did pick up the DRS on the start-finish straight which at least gave Max a little bit of breathing space into Turn 1, but it certainly added to the stress on the pit wall."

Schumacher was asked about the incident after the race, and defended his decision not to jump out of the way for the race leader when he was told by his team that they were approaching.

"It was in a very weird position because I was going into a fast corner," he said.

"I cannot really go into the marbles. I can't disappear in that last sector. My car is on track too and I'm racing my race so I tried my best.

"I think Max got DRS from me, so I think it should have been fine."

Verstappen admitted afterwards that the incident had added to the tension of the closing laps.

"With two laps to go, I got that Haas in front of me and, with that, I lost a bit of time in that all-important first bit of the last sector," Verstappen told Dutch broadcaster Ziggo Sport.

"In the end, it turned out alright, but it made it all the more tense in that last couple of laps."