Horner frustrated: Both our drivers got 'Tsunoda'd'

Christian Horner was displeased with Yuki Tsunoda after qualifying in Mexico, as the Japanese rookie's actions cost the Red Bull drivers chances of improving in Q3. 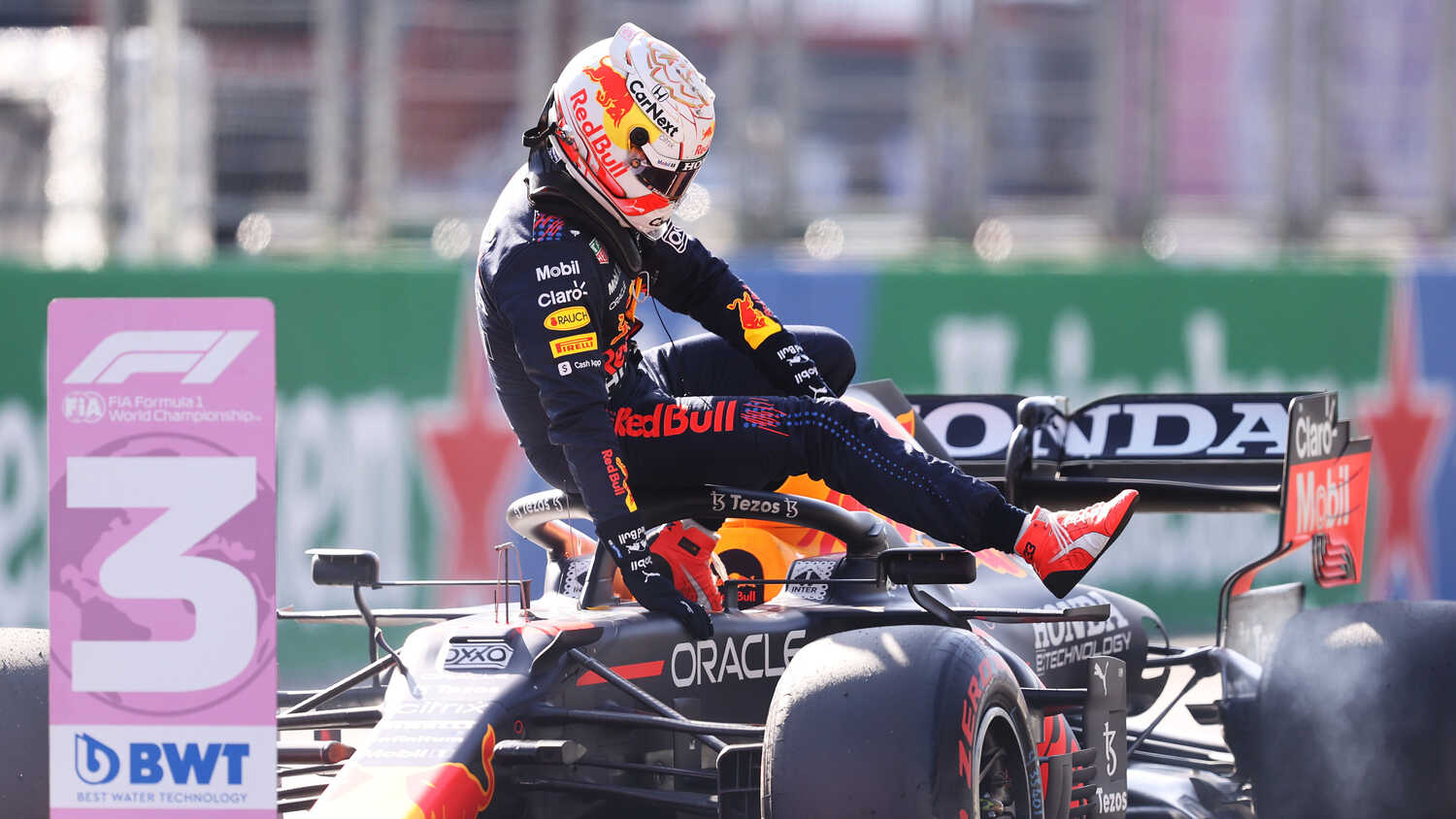 Red Bull's Christian Horner felt that both of his drivers had been robbed of an opportunity to improve in the closing minutes of Q3 in Mexico, after Sergio Perez and Max Verstappen encountered the AlphaTauri rookie during their final flying laps.

Perez and Verstappen were on their final runs, with the Mexican in front to give his teammate a tow down the straights of the Autodromo Hermanos Rodriguez.

However, going through the second sector, Perez encountered a dawdling Tsunoda, who was just off the track and going slowly. Distracted, Perez went wide and had to take action to avoid hitting Tsunoda.

Verstappen, coming along seconds later, was also forced to back off as he encountered the two cars at an awkward point, and fell short of being able to join the battle for pole position.

Speaking after the session, Horner made his feelings clear.

"I think we got Tsunoda'd," Horner told Sky Sports F1.

"Both drivers were up on their last lap. Max was up two-and-a-half-tenths, I think Checo [Perez] was just under two-tenths up, and I don't understand why he [Tsunoda] was just cruising around at that part of the circuit.

"It was disappointing, because it affected both the drivers. They're both pretty annoyed, but we're still [on the] second row of the grid and we can have a great race from there."

With Mercedes extremely fast on the first runs in Q3 to put the pressure on Red Bull for the decisive laps, Horner admitted that Mercedes appear to have rectified some of the engine issues in the thinner air that had slowed them in previous seasons.

"They were quick, very quick," he commented.

"We could see yesterday, their engines, they've addressed the issues that they had previously here. So they've obviously managed to address that.

"I think we underperformed in Q3, but it's very, very tight. I think in the race, tomorrow, it's gonna be really tight. They've got a good straight-line speed here, which is going to be tough."