Horner believes flexi-wing benefit has been overhyped in media

Flexible wings have been a topic of debate in F1 in recent weeks, with the likes of Mercedes even threatening to launch a protest. Red Bull's Christian Horner believes the matter has been blown out of proportion. 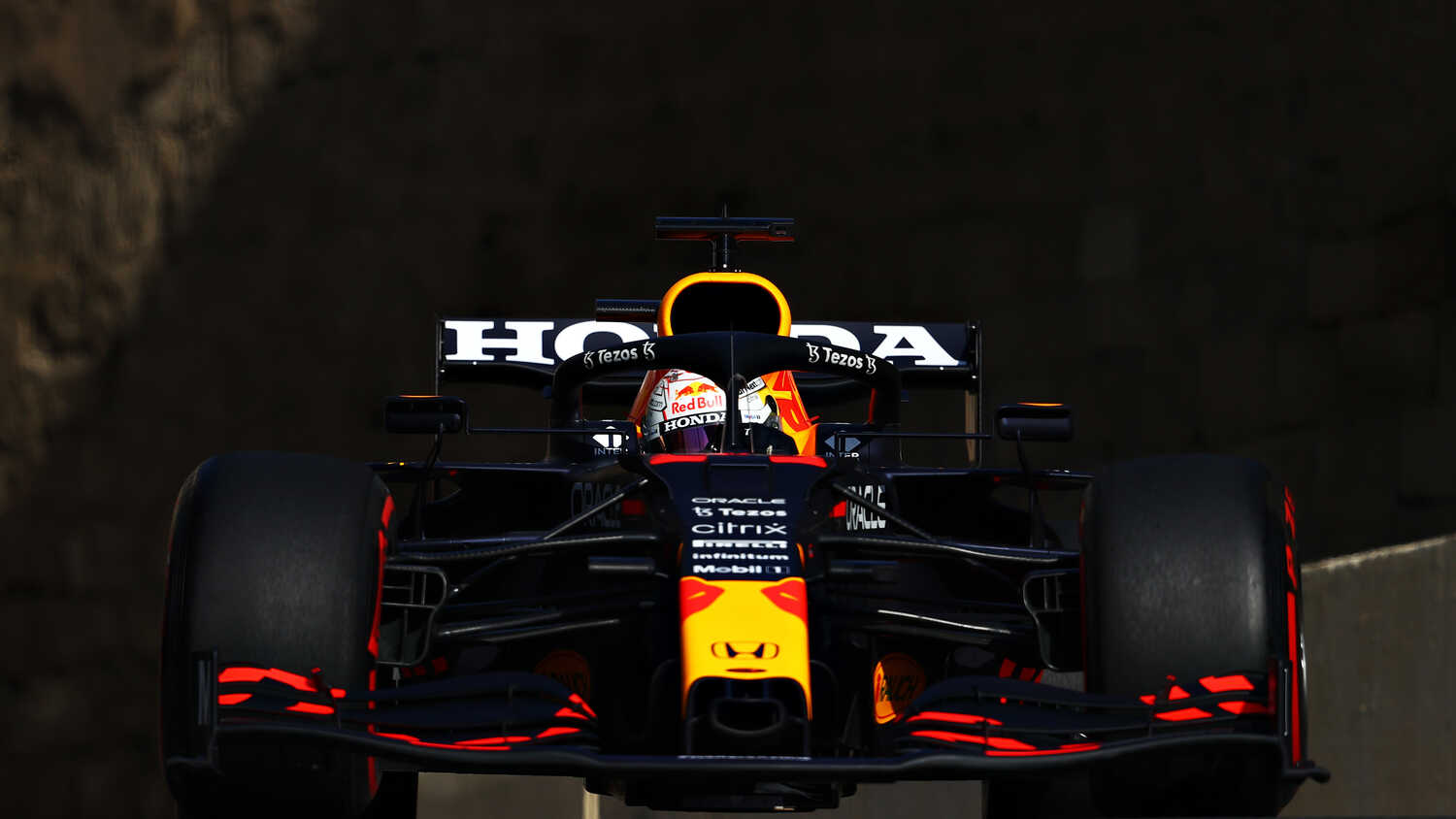 Red Bull were the team to beat during both practice sessions for the Azerbaijan Grand Prix, and although they ran their flexible rear wing, Christian Horner believes the matter has been overhyped in the media.

New rigidity tests regarding the flexibility of teams' rear wings will be introduced from the next race in France, meaning the likes of Red Bull and Ferrari can run their designs in Baku. Horner, who didn't shy away from telling Mercedes' Toto Wolff to keep quiet on the matter given the front wing his team run, believes the benefits Red Bull's rear wing offers in terms of performance has been exaggerated.

"I think it's been overstated," Horner told RacingNews365.com and other members of the media. "I think I've heard numbers of half a second being quoted. I think you can see today [Friday] that our rear wing is arguably flexing less than the Mercedes rear wing.

"It certainly wasn't half a second of laptime delta. I think it's all been a little bit overhyped in the media, like all these things its never a certain bullet. You need to have a car working well, you need engine, vehicle dynamics, aerodynamics all working in harmony.

"It's never one single factor."

Horner believes the matter will actually hurt other teams more than Red Bull, especially when it comes to finances.

"It's effectively a change to regulation, so I think it actually hurts the little teams more financially because it affects teams like Haas and Alfa Romeo from what I hear," Horner added.

"For us it's more of a factor regarding the budget cap, so it's not ideal but it is what it is."

As for Mercedes' poor performance on Friday, which saw Lewis Hamilton and Valtteri Bottas finish 11th and 16th in FP2, Horner admits he was surprised, though he expects them to rebound on Saturday.

"I was surprised to see them not up there in the times, but I'm sure they'll work it out," Horner concluded.