In an exclusive interview with RacingNews365.com, Masashi Yamamoto gave high praise to Max Verstappen for his work since Honda partnered up with Red Bull two years ago. 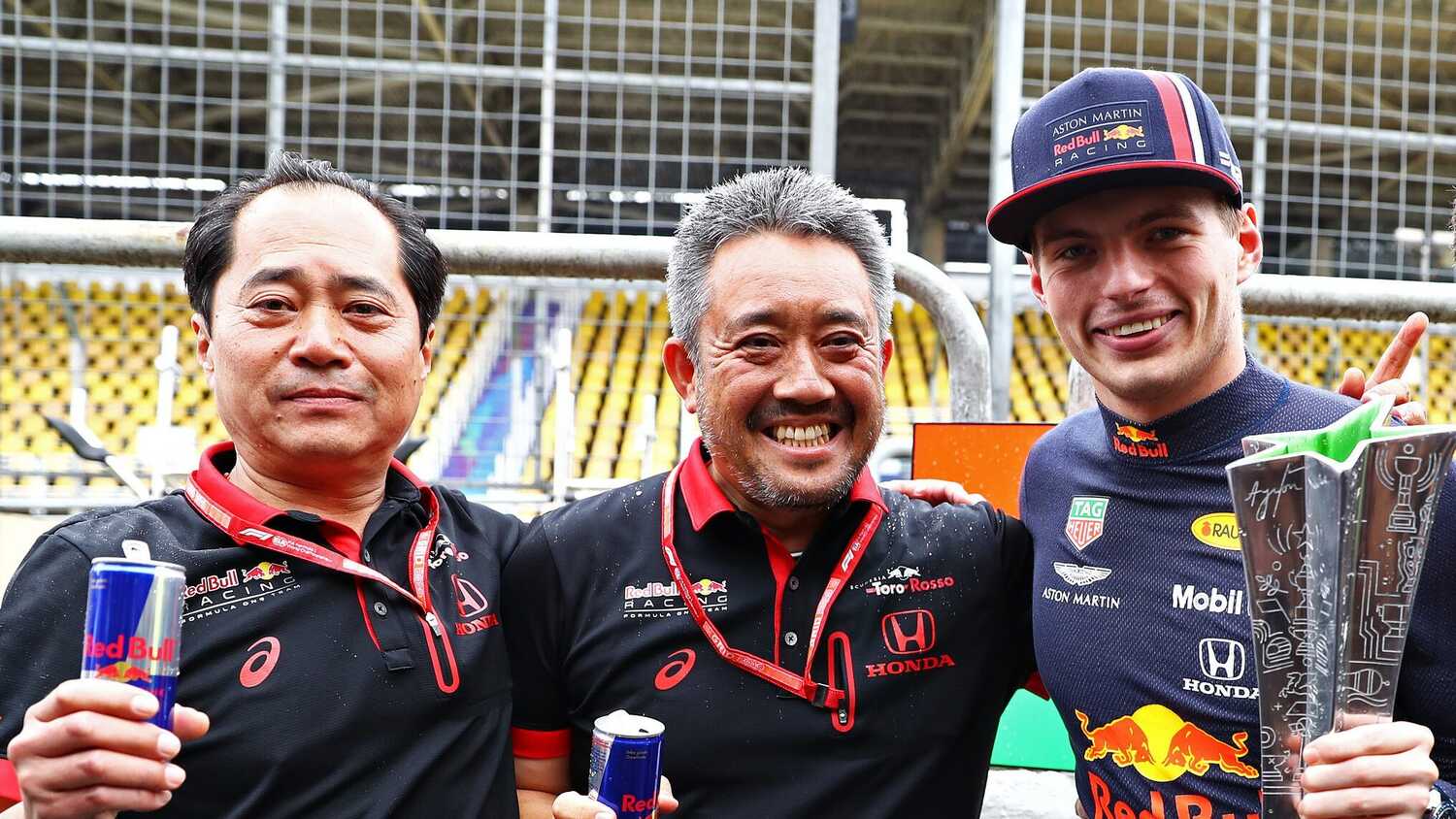 Honda's partnership with Red Bull Racing began in 2019 and they enjoyed early success together as Max Verstappen won three races. This season, Red Bull and Honda have mounted a serious title challenge with Verstappen just eight points behind Lewis Hamilton in the Drivers' Championship.

"He [Verstappen] is very popular in Japan," Yamamoto told RacingNews365.com in an exclusive interview. "People know that Max, and Lewis, are very accurate drivers.

"The only difference is that a long time ago F1 was really popular in Japan, now not so much. Everyone knows [Ayrton] Senna and [Alain] Prost but now F1 is less popular.

"Among the four [Honda] drivers, Max is not [an] engineer but his feedback is the most accurate. As a matter of fact, from 2019, after working with Max, our development has accelerated because of his feedback."

Asked whether Verstappen has shown similar traits to Fernando Alonso when working with Honda, Yamamoto said the situation was different because McLaren-Honda were often towards the back of the field, whereas Red Bull and Honda have been fighting at the front.

It was Honda's failure to succeed with McLaren in F1's turbo-hybrid era that led to their new relationship with AlphaTauri in 2018, and then Red Bull one year later. Yamamoto pointed out that Honda started developing their power unit up to four years later than Mercedes.

"Our preparation wasn't enough at the beginning," said Yamamoto. "We started development very late compared to Mercedes, maybe three to four years after. So we had a difficult time to catch Mercedes."