Toyoharu Tanabe says getting the right power unit settings on Red Bull's and AlphaTauri's machines will be key at this weekend's Italian Grand Prix. 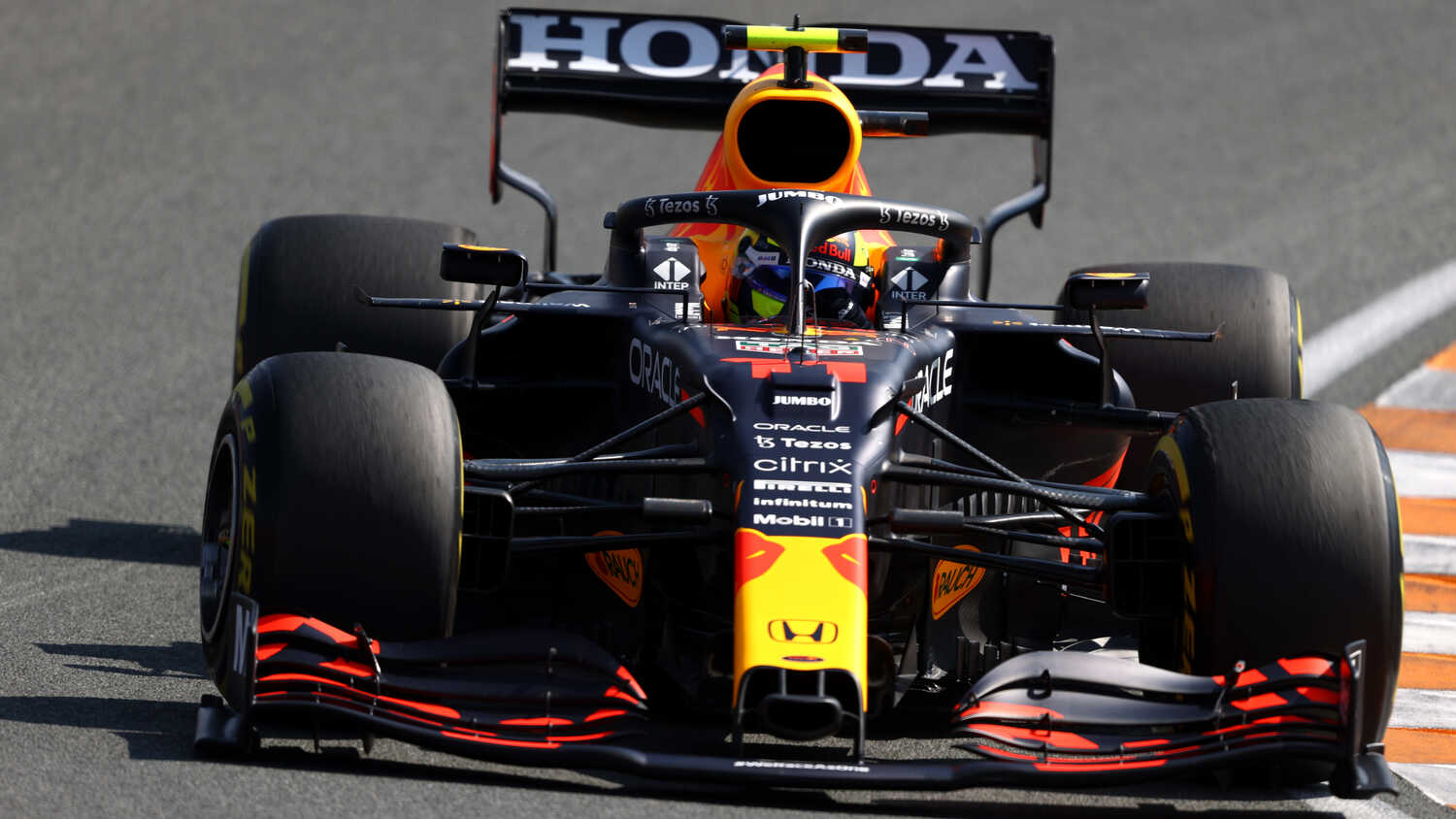 Monza is one of the most power-sensitive circuits on the F1 calendar and Red Bull, who are powered by Honda, are yet to have a podium at the Italian GP in the turbo-hybrid era which began in 2014.

"Monza is famous for its high-speed nature, with four long straights that mean a high proportion of the lap is spent at full throttle, making it a demanding race for the PU," said Tanabe.

"Those straight are linked by three chicanes so that finding the right balance between the high and low-speed sections is important.

Championship leader Max Verstappen thinks Mercedes will be the team to beat this weekend due to their straight-line speed advantage.

There will be just one hour of practice before qualifying on Friday evening. From then, the teams will not be allowed to change the setup of their cars as parc ferme comes into effect.

Tanabe expects a lot of emphasis to be put on finding the optimal power unit performance in the opening practice session.

"For the second time, after the race at Silverstone, this event features the Sprint Qualifying format," continued Tanabe.

"That means on Friday we go straight from one free practice session into qualifying, with parc ferme conditions, so changes to our settings are not permitted.

"The key is therefore to be able to find the right settings for the PU and chassis in a very limited time frame. Drawing on our experience of this at the British GP, we will have various settings options ready and we look forward to having another competitive weekend."