Honda are reportedly set to bring an updated engine to Paul Ricard, with the intent of being able to run their power units closer to their potential after some early season reliability worries 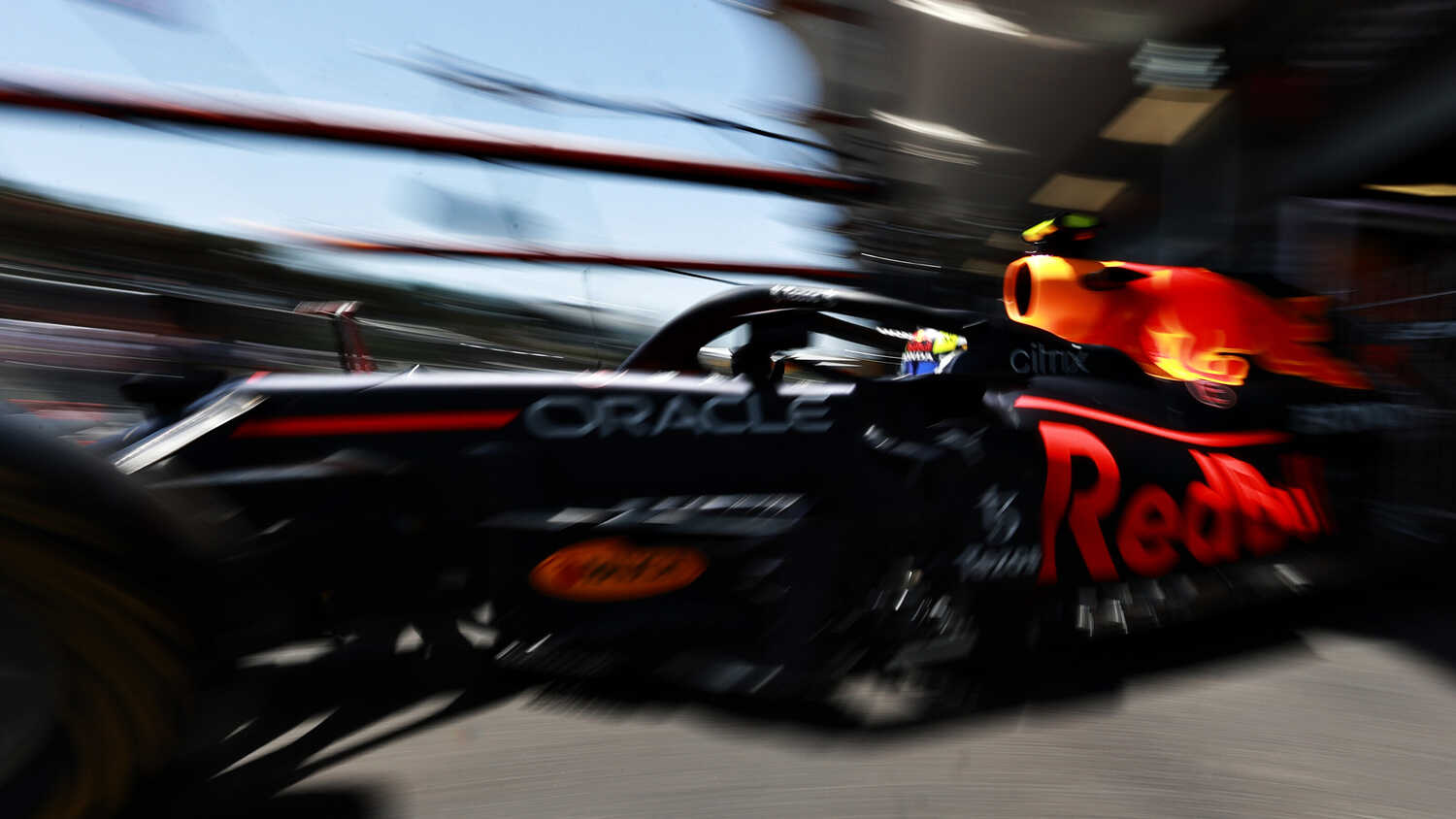 The Honda-powered Red Bull and AlphaTauri teams are reportedly set to change out their engines for next week's French Grand Prix, having decided against rushing through updates for the Azerbaijan Grand Prix.

Mercedes replaced their engines and ancillaries for the race in Baku, with Lewis Hamilton and Valtteri Bottas getting fresh engines, as well as the McLaren, Aston Martin and Williams teams.

But Honda opted against rushing through updates, instead choosing to spend some more time on their test benches as they seek to improve the overall reliability of their units, which are set to be introduced for next week's French Grand Prix.

According to Germany's Auto Motor und Sport, the engines are set to address a vibration issue which has prevented the Honda-powered cars from exploiting the full power of the engines.

This is to be done through the software, with adjustments, as opposed to a change to the architecture of the engine itself.

Honda are yet to formally confirm the introduction of their new specification, which should come before the French Grand Prix.

Honda have had some minor problems over the first six races of the season, with the AlphaTauris requiring changed ancillaries like the Control Electronics and Energy Store, while Yuki Tsunoda is already on his second power unit of the year after his qualifying crash in Imola.

Sergio Perez, too, is on his second Energy Store and Control Electronics for the year already.

However, the issues seen so far haven't prevented some strong results on track, with Red Bull looking set for a 1-2 in Baku, a demanding power-hungry circuit, until Max Verstappen's tyre failure five laps from the end.

Pierre Gasly also finished in third place, but was beaten to second place as he managed a minor engine issue on his five-race-old Honda power unit.