Honda might be bowing out of Formula 1 but they are still determined to do all that they can in the battle against Mercedes. 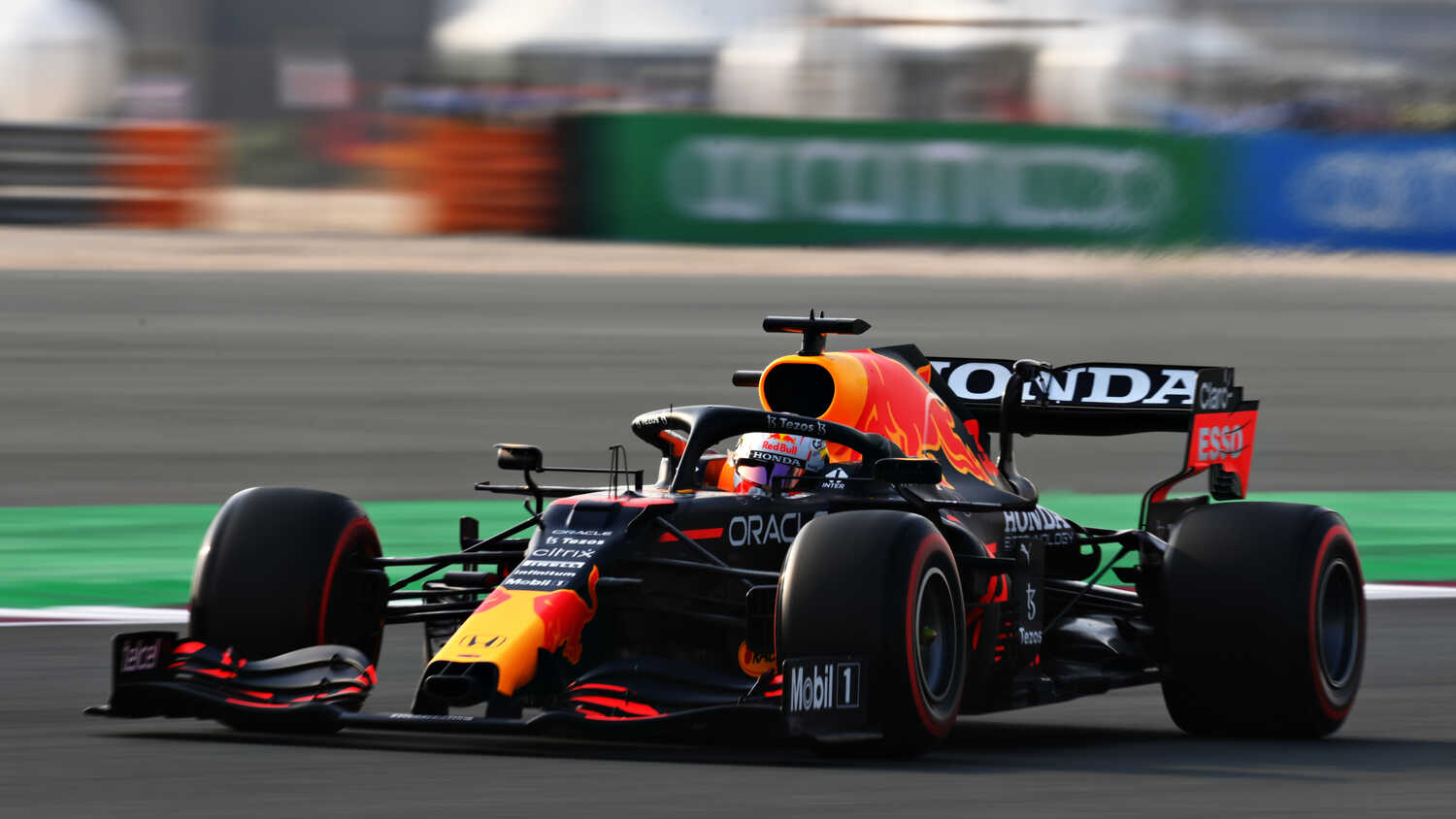 Honda are determined to work with Red Bull to get the most out of their engine in their final two races in Formula 1.

The manufacturer will leave F1 at the end of the 2021 season, with the Red Bull Powertrains company taking over the intellectual property and running of the power units from 2022 onwards, though Honda will continue to provide support from Japan next season as outlined in the two parties' new "programme of cooperation".

With only two races remaining, it is a possibility that Honda could leave Formula 1 with two titles. Max Verstappen currently leads the Drivers' standings from Lewis Hamilton by eight points, whilst Red Bull are now only five points away from Mercedes in the Constructors' Championship.

Toyoharu Tanabe, Honda's F1 Technical Director, hopes that the manufacturer can draw on what they have already achieved this year in order to give their all in the last two Grands Prix.

"We have two races to go. One in Saudi Arabia and one in Abu Dhabi a week later," Tanabe told Japanese medium AS-web.

"We have to make sure we look back at what we have done this year and what we can still do at the last two Grands Prix. We have a lot of work to do."

Not such a big gap to Mercedes

Mercedes looked to have a clear advantage in terms of the pace of their engine at the Brazilian Grand Prix. Hamilton - whose car had been fitted with a new power unit - had an impressive charge through the field in the Sprint Qualifying event, and went on to win the main race.

However, after the recent Qatar Grand Prix, Honda are less concerned about the gap to Mercedes.

"The characteristics of the circuit have a big effect on straight-line speed, but our feeling is that at the Losail International Circuit there was no longer such a big difference between Mercedes and Honda," Tanabe said.

"We will work with the team to get the most out of our engine and make sure we are optimally prepared for the last two circuits."

How will the battle unfold?

Given that the momentum appears to have switched between Mercedes and Red Bull throughout the 2021 season, Tanabe admits that the title battle has the potential to go either way.

He remains hopeful, though, that Honda can deliver in their final two F1 races.

"We always want to have the wind in our sails, of course," Tanabe explained. "We've had that a lot this year. At the same time, we've also had a lot of wind against us and that's ultimately how we got to this point.

"It all depends on the combination of chassis and engine, on the whole package.

"As Honda, we now need to start thinking about what is possible, rather than just following. That is what we will do in the next two races."