In an exclusive interview with RacingNews365.com, Masashi Yamamoto outlined the level of support Red Bull and AlphaTauri will receive from Honda going forward. 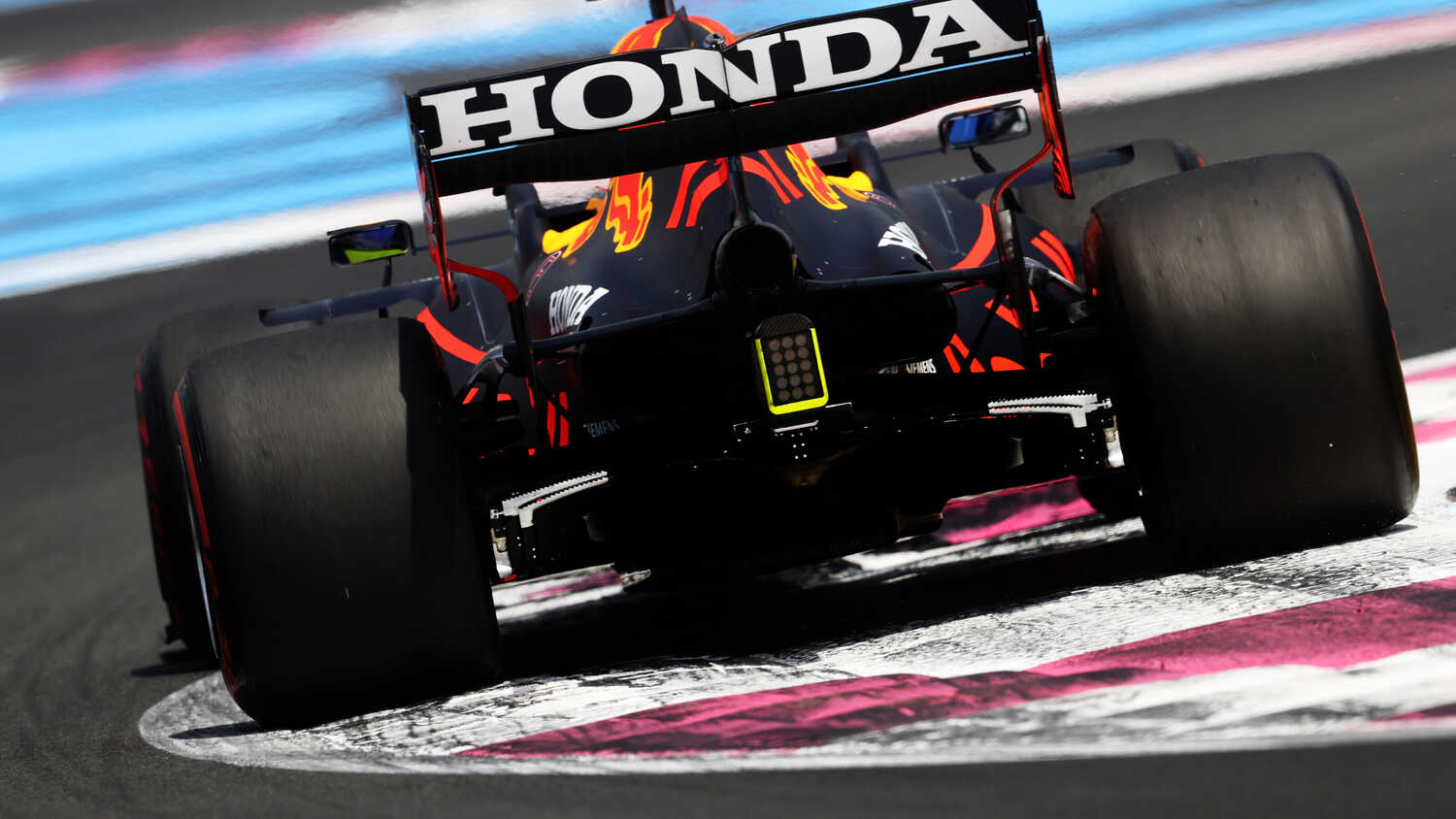 Honda Chief Executive Masashi Yamamoto has explained that Red Bull and AlphaTauri are unlikely to receive support from the Japanese engine manufacturer beyond 2022.

Despite leaving the sport at the end of this year, Honda will continue to supply Red Bull's Formula 1 engines from their base in Sakura through 2022, before a full hand over to Red Bull Powertrains in 2023.

Construction of the new Red Bull Powertrains engine development facility at the team's Milton Keynes factory is "on target" according to Christian Horner.

"So far we are not talking about supporting Red Bull in 2023," Yamamoto told RacingNews365.com.

"Next year will be entirely a transfer period and we will keep all of the technology. Then we think they can manage by themselves from 2023.

"We are currently in the final stages of discussing marketing rights with Red Bull."

The last time Honda won the title as an engine manufacturer came 30 years ago with Ayrton Senna and McLaren.

RacingNews365.com asked Yamamoto, if Honda were to win the World Championship, how the company would exploit their success.

"If possible, we may consider and discuss with F1 and other rights holders, including teams, that we may be able to do something next year as well, as a marketing campaign, if we won the 2021 championship," said Yamamoto.

"We'll choose a suitable timing to announce what it will be like after this year."