Hitech boss Oliver Oakes has come out in support of Nikita Mazepin after the recent hailstorm of criticism levied at the Russian. 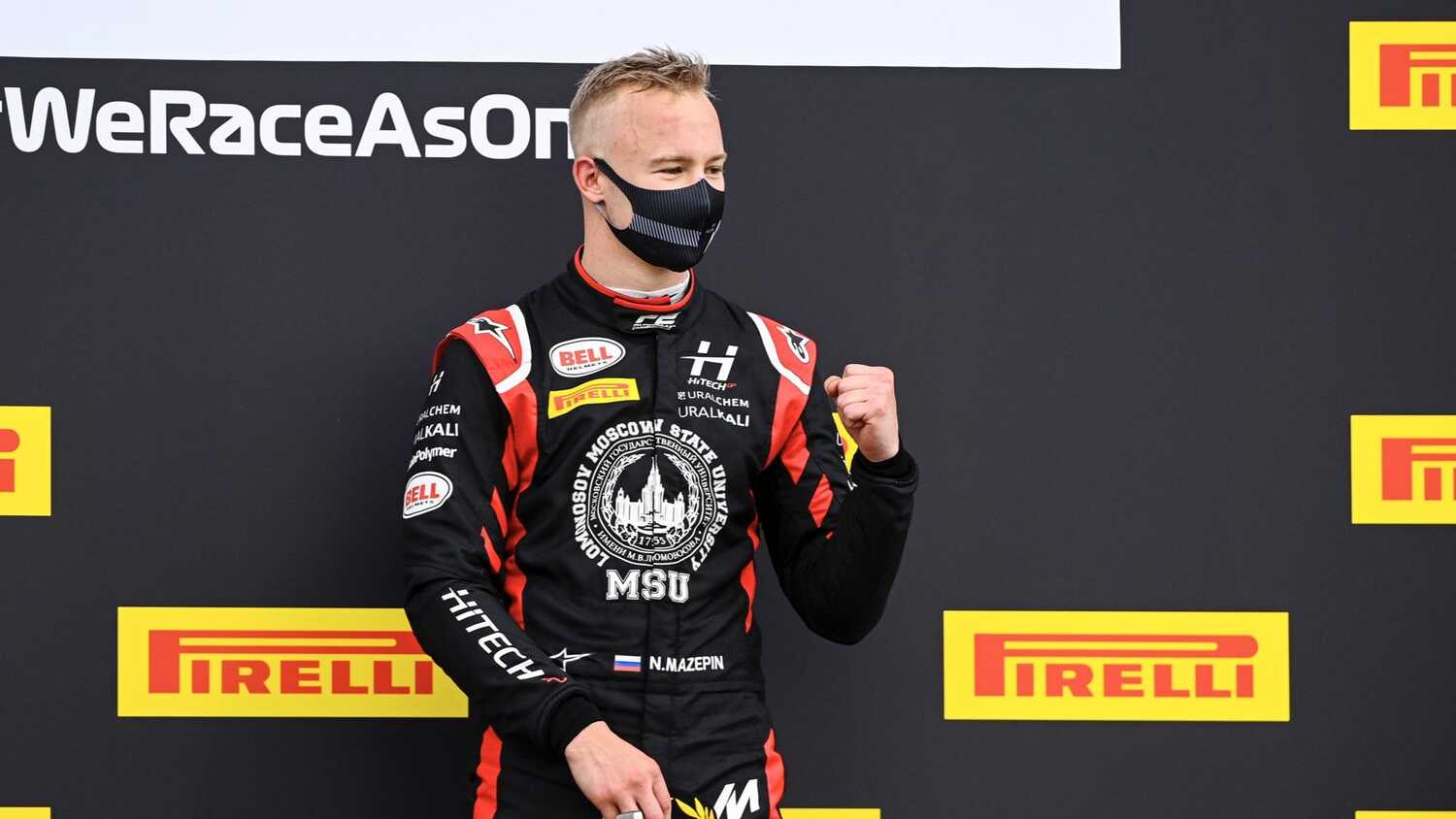 Hitech boss Oliver Oakes has come out in support of his former driver Nikita Mazepin, saying people should focus on themselves.

Hitech Grand Prix, who contests several of the Formula 1 feeder categories, ran Nikita Mazepin to fifth overall in the 2020 Formula 2 championship. The result secured Mazepin the necessary super license points required to race in Formula 1 and the Russian driver will make his debut for the Haas Formula 1 team.

However, a few days after the announcement of his Formula 1 drive was made, Mazepin found himself in hot water after a video of him groping a woman on his social media account went viral. The driver has endured a barrage of criticism, though he has found himself an ally in the form of his ex-team boss.

"Nikita has been on the receiving end of some low blows lately and frankly it is unjustified," Oliver Oakes told PlanetF1.com.

"Since the video, everyone has jumped on the band wagon and had their say. Nikita has rightly apologised and will learn from the experience.

"People need to remember that we all make mistakes, especially when we are young how many of those judging Nikita can say they have never done something they immediately regretted, and with hindsight wish had never occurred?

"I would never condone any form of harassment against anyone – however, the truth is, this video did not feature anything of the sort. It was taken on a night out, among friends, who were drunk and acting silly. The girl in the video herself admitted publicly that it was posted as a joke among friends."

Oakes has also lambasted Franz Tost for the comments he made about his ex-protege.

"I should really start by posing the same question that Lewis has – who is Franz Tost?," Oakes said.

"Joking aside It is very easy for someone who is in the F1 bubble to pass comment without knowing what they are talking about in junior formula. I guess that’s why Dr. Marko makes all the decisions for Red Bull and Alpha Tauri, thankfully for them!

"People should just focus on themselves – Tost included. He should channel his efforts to be leading the midfield battle in F1."

Oakes finally backed Mazepin to succeeded in Formula 1, highlighting how the Russian's driving style will suit the characteristics of an F1 car.

"I believe Nikita will surprise many people," Oakes stated.

"He has always been quick in an F1 car as it suits his style, aggressive and front-footed. He also does not hold back – whether you love it or hate it, he is a fighter and has showed in F2 he is one of the best drivers out there in wheel to wheel racing.

"I will have a nice smile on my face as he begins to once again prove the doubters wrong.”