Hill urges Perez improvements: He needs to lift his game

1996 Formula 1 world champion Damon Hill believes Sergio Perez will need to improve on his current form in order to aid Red Bull in their title battle. 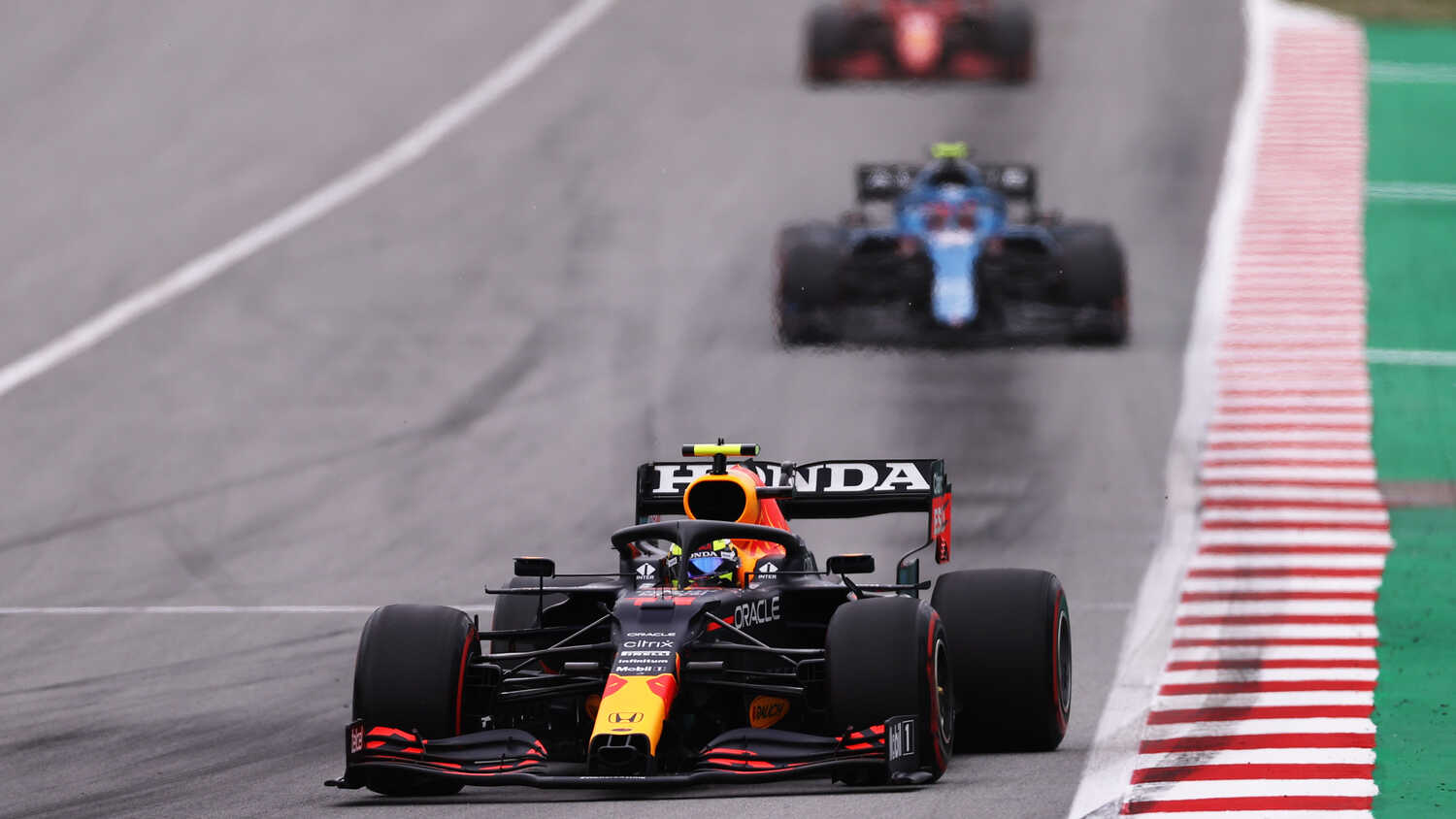 Former Williams driver and 1996 F1 world champion Damon Hill says he is a Sergio Perez fan though cautions that he will need to up his game in order to aid Red Bull in their championship fight with Mercedes.

Mexican driver Perez has so far struggled to set the world alight in his Red Bull. The former Racing Point (now Aston Martin) driver has shown flashes of pace, outqualifying Max Verstappen in Imola for example, but has so far struggled on a Sunday. While Hill warns the Mexican, the former world champion is confident Perez will improve.

"Perez has got lift his game a little bit to help Red Bull out," Hill said on the F1 Nation podcast.

"Tactically that he could have been more useful if he qualified further up. So Red Bull will be looking at their weaknesses."

"I'm big Perez fan, and he'll get there but it is traditionally is harder in the Red Bull team for the not lead driver to match Max. So we'll see him make his progress."

"What we're watching is this tactical battle and it's interesting how the second drivers are key to that battle," Hill continued.

"Yesterday's race (The Spanish Grand Prix) was a pure tactical race. It was very fascinating from that point of view."