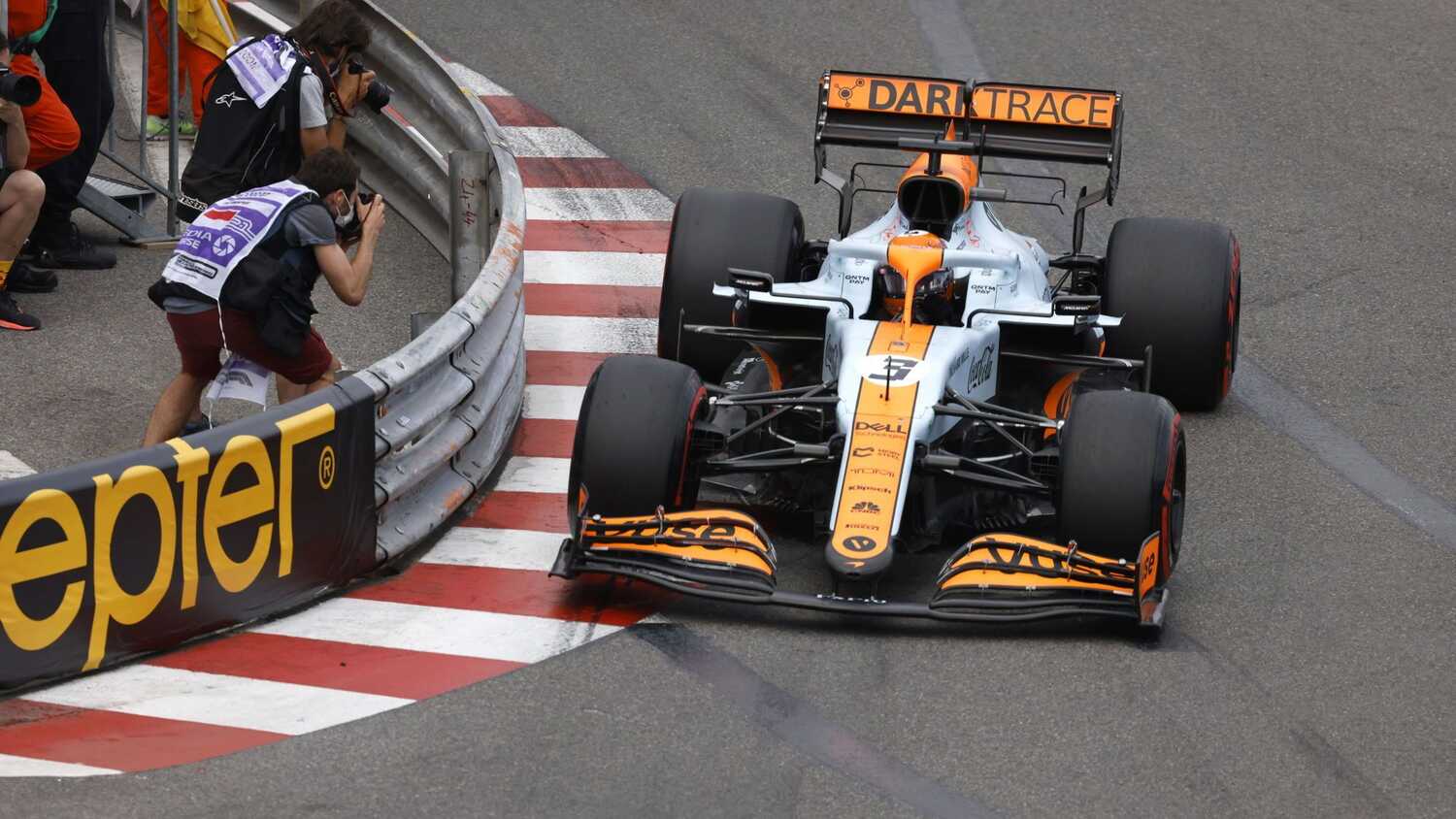 McLaren driver Norris alluded to the fact that his former teammate Sainz was good because he could drive a car that wasn't perfect and still get the best result possible. With Ricciardo struggling massively to adapt to the MCL35M, Hill believes comments such as those don't help the Australian's cause.

"I think Lando made some interesting comments saying that Carlos was good as he can drive a car that's not perfect and that maybe Daniel can't," Hill said on the F1 Nation podcast.

"I think that kind of lays a little bit of pressure back on to Daniel's shoulders, if his teammate is suggesting that he's not a kind of driver who can adapt, and you need to be able to adapt.

Hill also stated that it is in McLaren's best interest to sort out the issues Riccardo is currently facing.

"McLaren have made an investment in him," Hill continued.

"It is in their interest to find out what they need to unlock the car to give him what he needs. That was always originally what their whole idea of having an adjustable car was, that it made it to the driver, the driver was then given the tool, he could use.

"It's no good giving a car to someone and saying, you've got to drive that we can't change it, that's not what they do."

Ricciardo is currently eighth in the Drivers' Championship scoring just 24 points as opposed to Norris' 56.