Max Verstappen and Sir Lewis Hamilton have taken one win each in the first two races of the season, each finishing second in the other race. Former F1 driver Damon hill thinks the two are building towards a season-long battle. 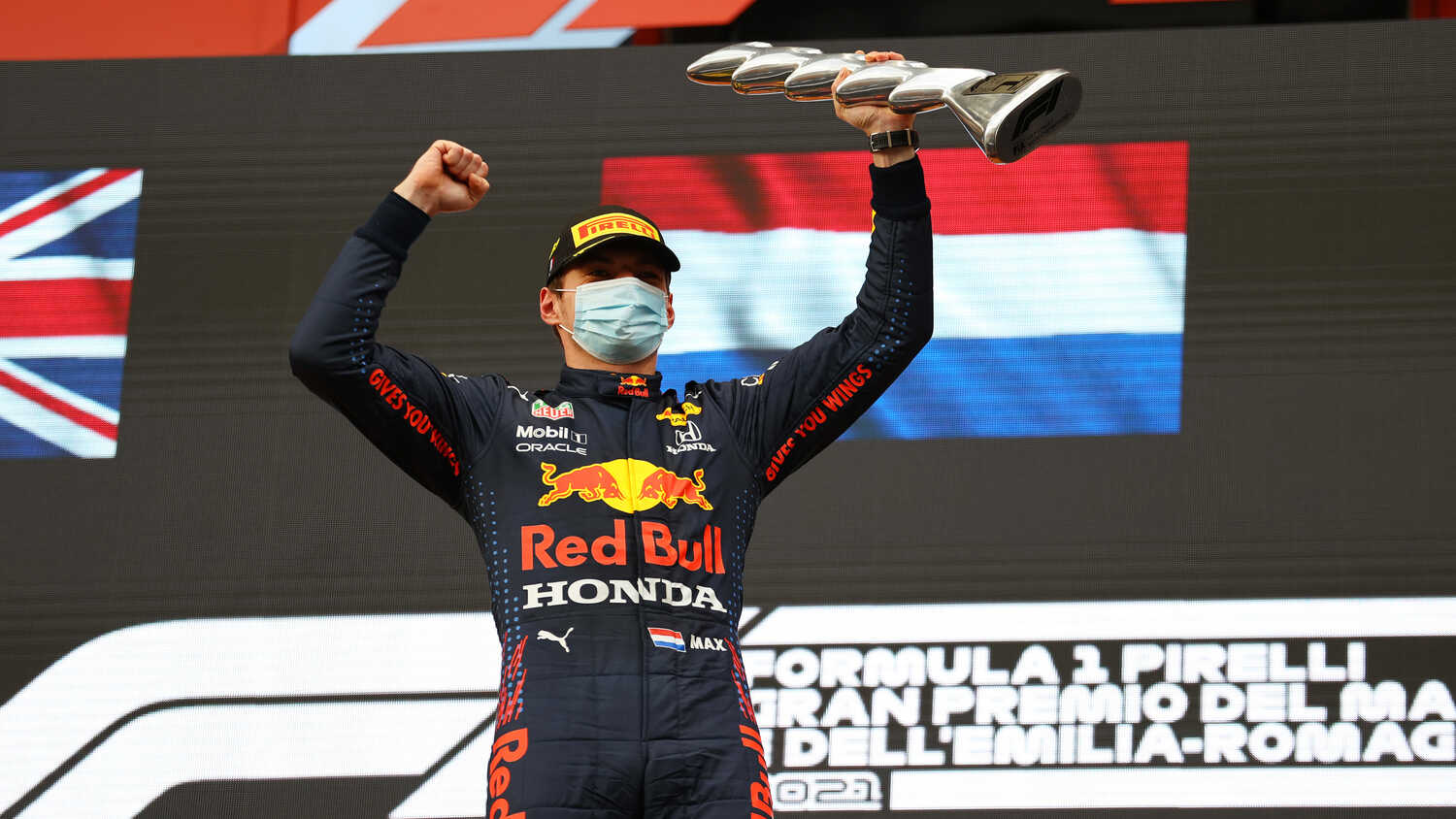 Mercedes and Red Bull look set for a season-long title battle in 2021 after the first two races as both Sir Lewis Hamilton and Max Verstappen have been fastest and taken race victories in the first two grand prix of the season.

The pair have set down clear statements of intent, with Hamilton’s defensive masterclass in Bahrain bringing home his first win of the season in controversial circumstances, while Verstappen controlled the wet race in Imola last weekend after beating the Mercedes driver to the first corner.

Former F1 driver Damon Hill, speaking on the F1 Nation podcast, has said that he believes we have only seen the opening forays in what is set to be a year-long battle for the drivers’ championship.

"I think what we are seeing now is those little opening testy moments that are going to build over the season," he said.

"They’re scoring points off each other. Max won that one, not only won the race but also the first corner and the start and Lewis came off slightly worse when he didn’t in Bahrain.