The 1996 Formula 1 World Champion Damon Hill thinks Sebastian Vettel could be back to his best in 2021, provided his new Aston Martin proves competitive. 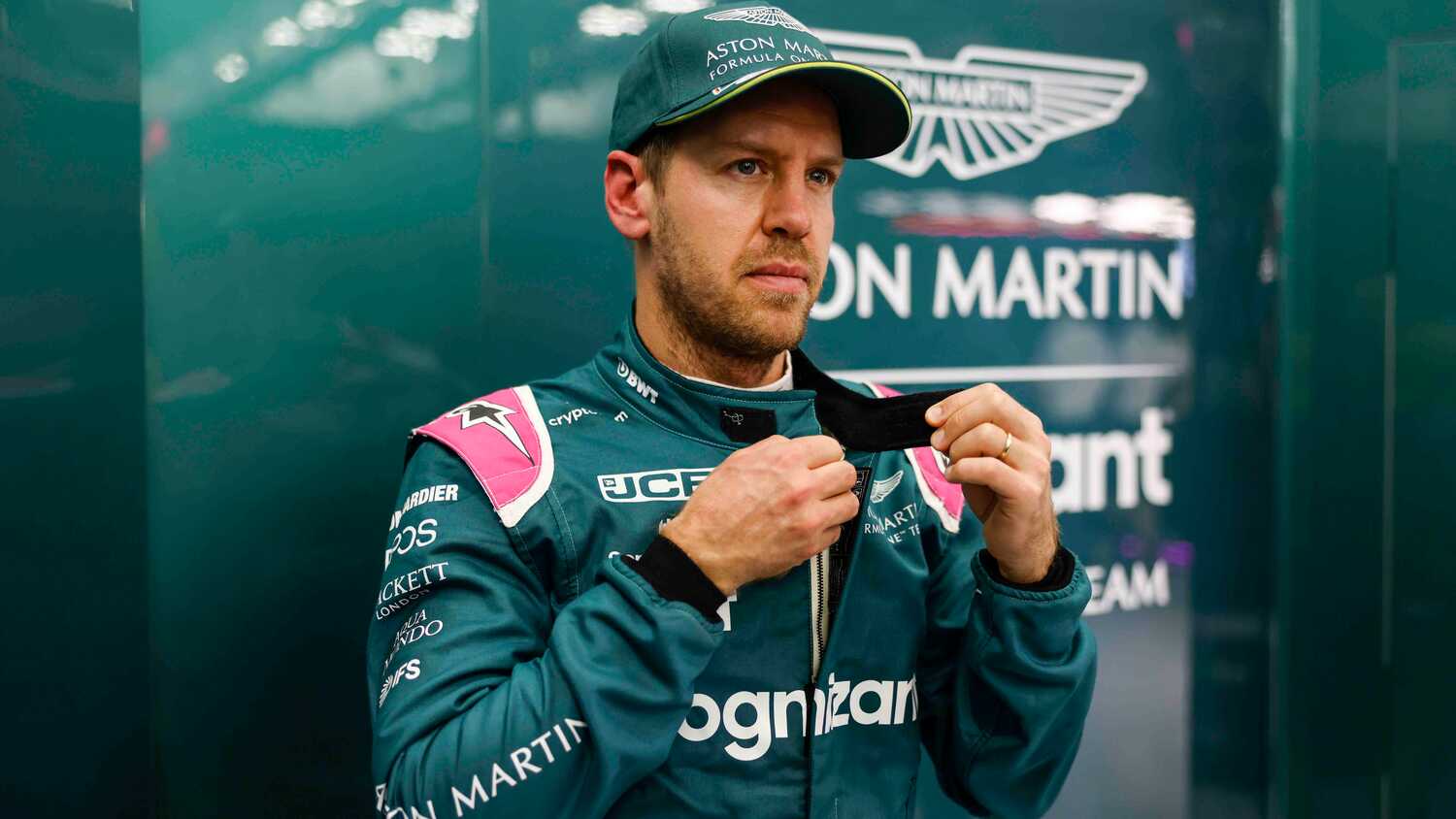 Sebastian Vettel looks has been granted a new lease of life for 2021, having been dropped by Ferrari for this season, and Damon Hill believes he can get the fresh start needed at Aston Martin.

Vettel is looking to bounce back from a poor 2020 F1 season in which he appeared a shadow of the man who won multiple titles with Red Bull a decade ago.

"I think that sometimes with Ferrari, it looked like he [Vettel] was destabilised," Damon Hill opined on The F1 Show on Sky Sports F1.

"I think there was political stuff that maybe knocked his confidence and you don't need your confidence knocked to have that affect your driving."

Vettel's sporadic form raised eyebrows throughout 2020, but Hill believes the fact that the German can still hit those peaks means that he is still capable of performing strongly if the circumstances align.

"There were a couple of dropped balls but, then again, there was also some some great performances as well," said Hill.

"So it's still there with Sebastian Vettel and I think that if he gets a whiff of being able to be competitive and go for podiums, then I think you'll see the best of Sebastian."

But Hill is also wary that the four time World Champion's confidence might be so low that it has led to self-doubt creeping in and this could be more difficult to shake off.

"I hope he's had a chance to rebuild his confidence and I sometimes look at him and think he doesn't look like he's really sure he should be there," Hill continued.