Hill: Broke my heart to turn down Stewart

Damon Hill spent the 1997 Formula 1 season with Arrows after Williams opted not to retain him following his world title winning campaign. However the Brit has revealed he came close to driving for Stewart Grand Prix. 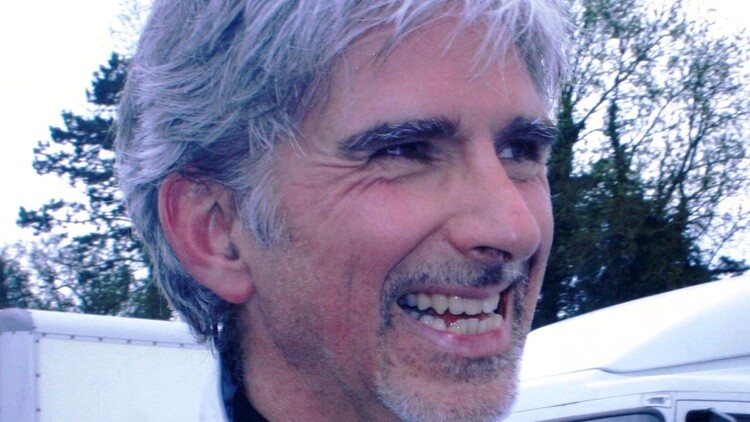 Damon Hill has revealed he turned down a move to Jackie Stewart's Formula 1 team ahead of the 1997 season, though the former world champion admits the decision broke his heart.

The Brit took home the title with Williams back in 1996, but it wasn't enough to keep his seat at the team as they let Hill know they wouldn't be keeping him for the following season. As a result Heinz-Harald Frentzen was brought in as Jacques Villeneuve's teammate.

This left Hill without a drive and limited options for the following season, though he eventually signed with Arrows. However the Brit revealed he was contacted by Jackie and his son Paul as they looked to setup what eventually became Stewart Grand Prix.

"He [Jackie] made me a very good offer," Hill stated at The Mindset of Champions event in support of the Race Against Dementia and Halow Project charities, having known Stewart since he was a child. "I've got to say, it broke my heart to turn Jackie down, because I knew it would have been like a dream thing.

"I just thought career-wise, it would have been a big risk. They'd never run a Formula 1 team before. I think Jackie would let me off that one.

"To jump out of a winning team into a team that has never raced before was a little bit too much of a leap of faith for me, not that I ever doubted that Jackie and Paul would pull it off."

Hill's season with Arrows was anything but memorable as he amassed just seven points from 17 races.