Michael Schumacher's Benetton steering wheel, the same one used when he won the 1992 Belgian Grand Prix, is set to be auctioned. 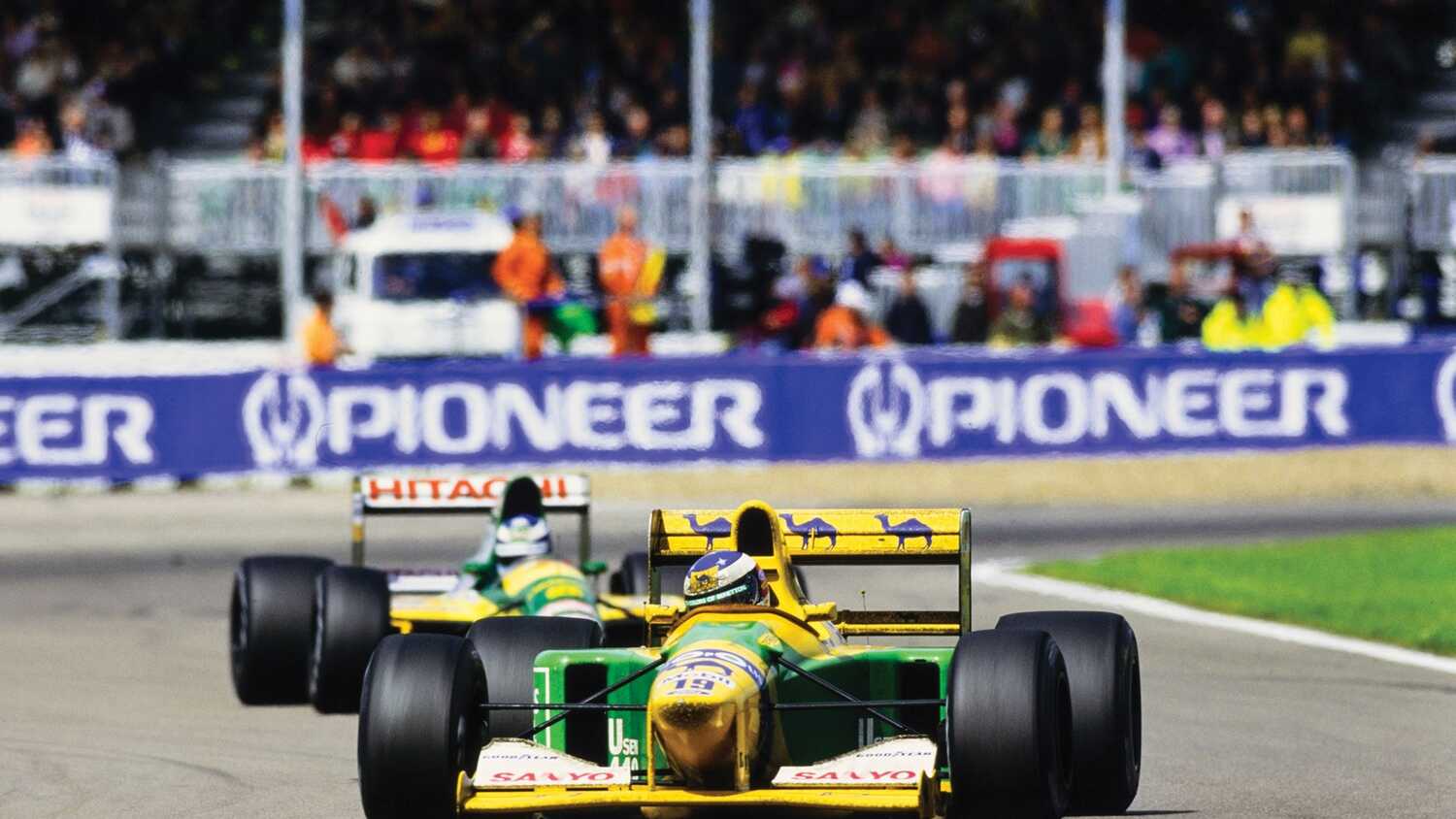 One lucky bidder will walk away with a piece of F1 history when the auction for the steering wheel that piloted Michael Schumacher to his first F1 victory concludes on March 7, 2021.

The German, who made his debut at the same venue a year earlier, made an inspired pit call switching from wet to dry tyres at the appropriate moment to claim his first victory in Formula 1. The German legend would go on to add a further 90 victories in a career that saw him break a litany of records.

"His almost unbridled success began as he crossed the line at Belgium in 1992.”

Added to the value will be the fact that Schumacher himself has signed the steering wheel.