Formula 1's planned engine changes: What should we expect in 2025?

News of F1's engine freeze in 2022 may have been well received by many of the teams on the grid, but it could also benefit the sport overall. With Formula 1 set to usher in a whole new powertrain era in 2025, the freeze allows the sport and the teams to train their focus long-term - rather than looking for incremental gains in the dying days of the hybrid era. 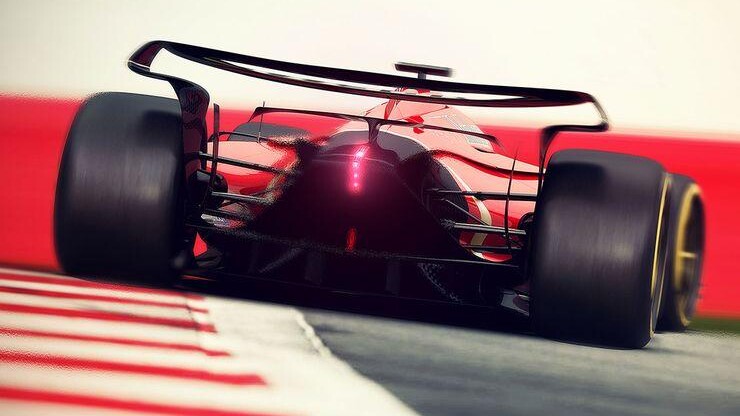 Formula 1 will once again be heading into a whole new powertrain era from 2025 onwards. New regulations will spell an end to the hybrid era as we know it, which first began back in 2014. This period has been defined by Mercedes dominance, but what exactly could F1's next great technological leap look like - and who stands to benefit?

While many onlookers viewed the 2022 engine freeze as the sport extending an olive branch to a wounded Red Bull team, the reality is that it has more to do with long-term planning - and being ready for 2025. Red Bull Racing are set to take over the development of Honda's current powertrain from next year onwards, meaning the freeze suits the Austrian team just fine.

However, for F1 itself, the engine freeze is a no-brainer for a completely different reason. A revolutionary new engine is set to be introduced, one that will require years of development by the teams.

"We have to be CO2 neutral, the costs have to come down and the sound of the engine has to be right," F1 sporting director Ross Brawn told Auto Motor Und Sport.

Nonetheless, as Brawn himself confesses, creating a power unit with such specific requirements isn't going to be easy or cheap. It is therefore in the best interest of everybody involved with the sport to freeze development of the current engines in order to focus on the future of the sport.

The hope amongst those tasked with getting the engine regulations right is that the sport can learn from 10 years of prior experience developing the current F1 hybrid engines. Technological advancements and the ability to unleash greater electric potential means that Brawn's vision could soon become a reality.

Gilles Simon, head of engine design at the FIA, divulges more information on the current situation. "We benefit from the experience of engineers over the last 20 years. With this knowledge, we are now able to simplify many things in the design (of the powertrain).

"We can still put a limit on the power we can get out of the batteries, but within this limit we let the manufacturers decide how to handle this energy. This will allow manufacturers to differentiate themselves.”

As well as placing more emphasis on the batteries, the 2025 changes could allow for the inclusion of other gimmicks only previously seen all-electric series - such as Formula E. One idea that F1 is currently exploring, is an overtake button.

"That means the driver can use extra power for overtaking maneuvers in the race...we will come up with a spectacular solution", Simon excitedly explains.

If F1 can ace the new engine specifications, fans might finally get what they've been craving for throughout the hybrid era. A CO2 neutral powertrain, which emits a noise as thunderous as the V10's of yesteryear, would surely go a long way towards winning back fans who have grown weary of the sport in recent years. 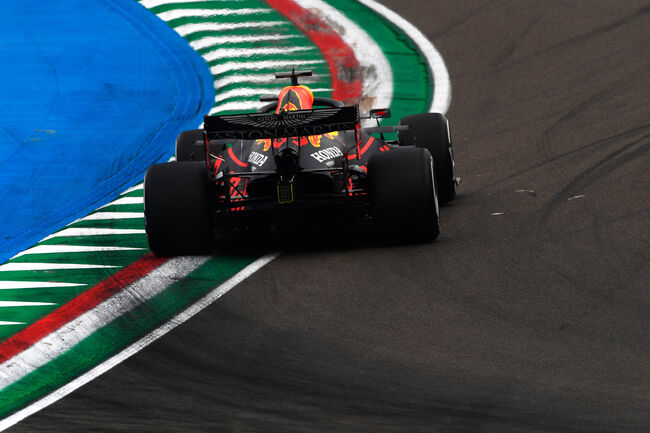 With Formula 1 edging ever closer to the beginning of a new engine era, teams have agreed to implement an engine freeze that will have big ramifications for the sport long-term.

The freeze means manufacturers will still have the opportunity to update their engines for new, increased-percentage synthetic fuels for 2022, while Red Bull gets its wish for development to be frozen sooner than planned.

This will allow Red Bull to take over Honda’s engines after the Japanese manufacturer’s withdrawal and not have to maintain their development. As far as the history of motor-racing goes, it is a very significant and historical decision - as it saw the FIA, F1 and all of the teams come to a unanimous agreement.

It will help reduce costs for teams and engine manufacturers alike, as well as ensuring that everybody is ready for the introduction of the new power unit - which takes place just three years after the freeze is set to take effect.