Hamilton: You wouldn't believe how many changes I have made since FP1 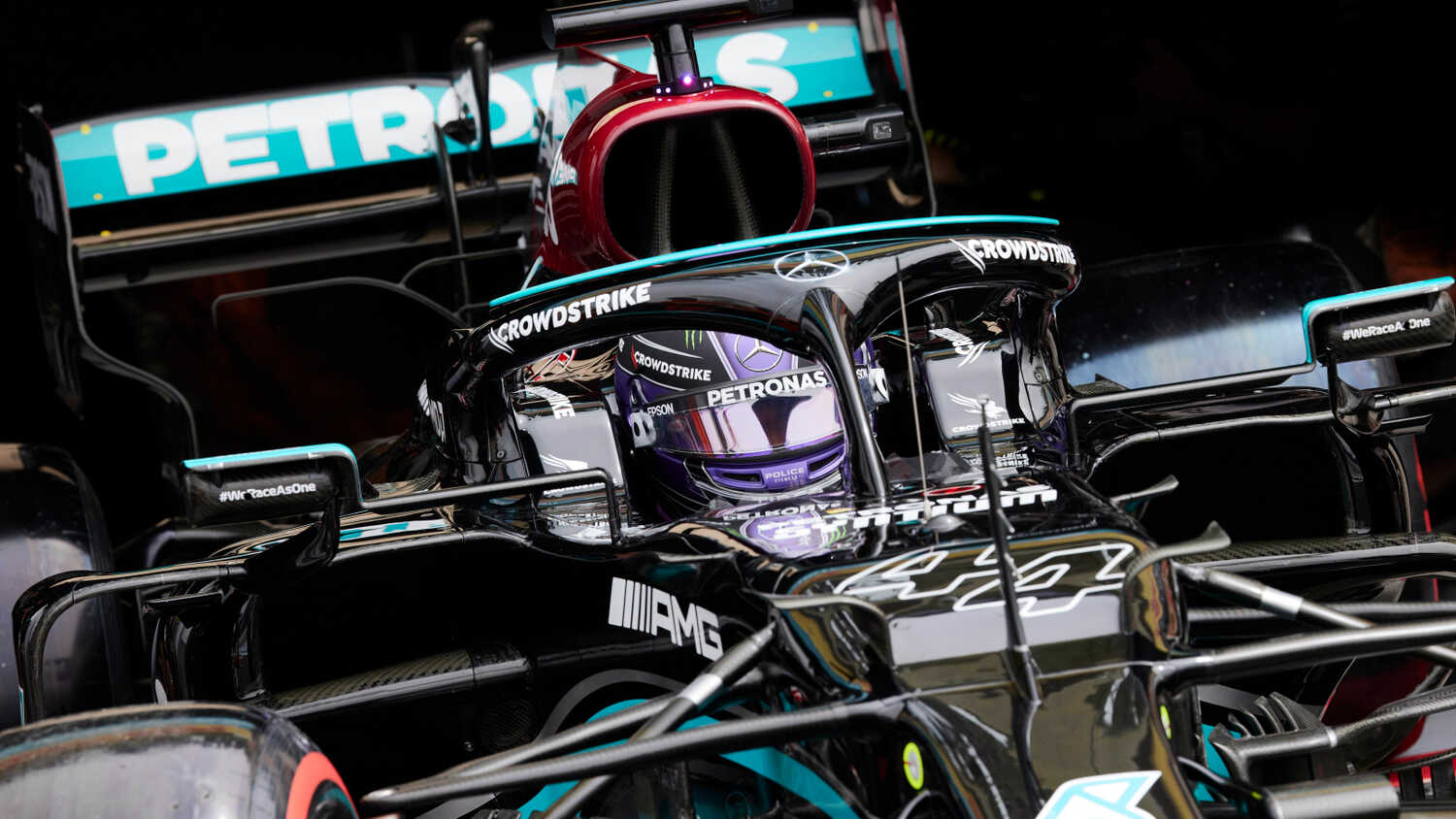 Lewis Hamilton has stated that he had to make significant changes to his Mercedes W12 F1 car in order to perform the way he did in qualifying.

Hamilton who entered qualifying on the backfoot, improved significantly as the session progressed with the British champion eventually claiming a front-row starting position. The Mercedes driver stated that a lot of work had to go into the set-up of the car in order to get him where he is.

"You wouldn't believe how many changes I've made since practice one," Hamilton told Sky Sports.

"Going around around kind of chasing the tail, ended up kind of coming back to something similar to where we started. I've been generally unhappy in the car all weekend, it's been a really, really hard weekend mentally just trying to get the car into a happy place.

"Congratulations to max he did a great job today, we've got a race on our hands and we're loving the battle so we're just gonna keep pushing and keep fighting and giving it everything."