Hamilton: Then I know I have to quit Formula 1

With rumours swirling around a possible retirement after title number eight, Lewis Hamilton says he will stop racing in F1 only when he is no longer having fun. 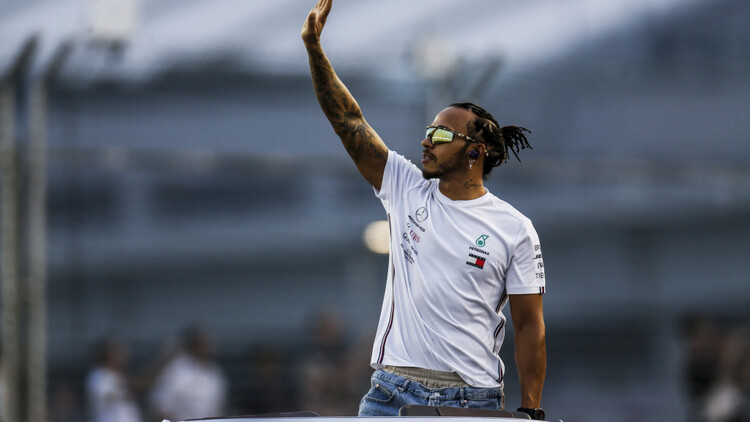 Mercedes driver Lewis Hamilton has revealed that if the day should come that he no longer enjoys being in Formula 1, that's when he knows it will be time to leave.

The British driver has won a record-equalling seven world championships along with 95 victories, making him on of the sport's biggest icons. Despite the success, Hamilton revealed that he won't be afraid to leave the sport if it ever gets too serious.

"Then I know it's finished and then I know I have to quit Formula 1," Hamilton told the Crowdstrike podcast. "Just because you are good at one thing, or are successful, does not mean that you cannot do other things.

"Personally, there will be one point where everything gets too serious. You only have one life, you have to enjoy what you do and find happiness in it."

Hamilton stated he still very much enjoys what he does, highlighting how happy he is every time he leaves his garage.

"For me, that is also very important, I have to be able to enjoy it," Hamilton added.

"Yes, I am in a competitive environment, but as soon as my visor goes down and I leave the garage in my Formula 1 car, I have the largest smile on my face. Even today, after all the years that I have been racing."