Formula 1 recently announced that sprint qualifying races will be introduced at three grand prix in the 2021 season. World champion Sir Lewis Hamilton has given his take on the measures. 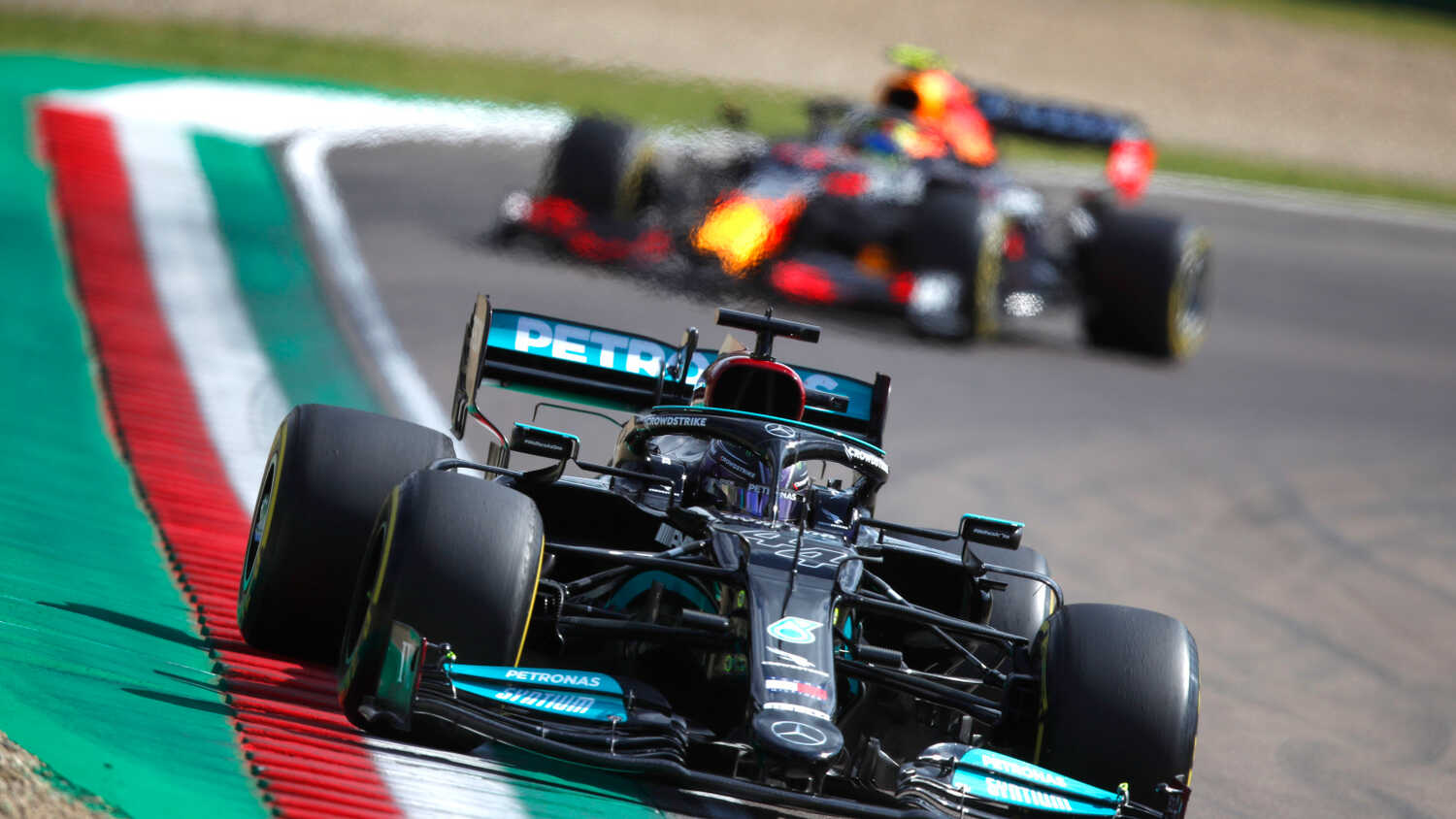 Formula 1 will trial sprint qualifying races at three grand prix in the 2021 season in a bid to increase the amount of time drivers go head to head over the weekend.

The measures, which will see the grid for the Sunday grand prix decided by a 100km qualifying race on Saturday afternoons, have long been discussed but were finally approved by the F1 Commission after a vote earlier this week.

"I've always said that we need to have some sort of different format at certain races throughout the year," he said.

"There are some tracks, particularly places like Monaco for example, which are beautiful to be at, but it's not an exciting race necessarily. So I like that they have been open minded and that they are making changes.

"And I think from those experimental kind of weekends, hopefully the sport will learn lots and how we can deploy better races moving forwards."