Hamilton praises Verstappen's pole: He did a fantastic lap! 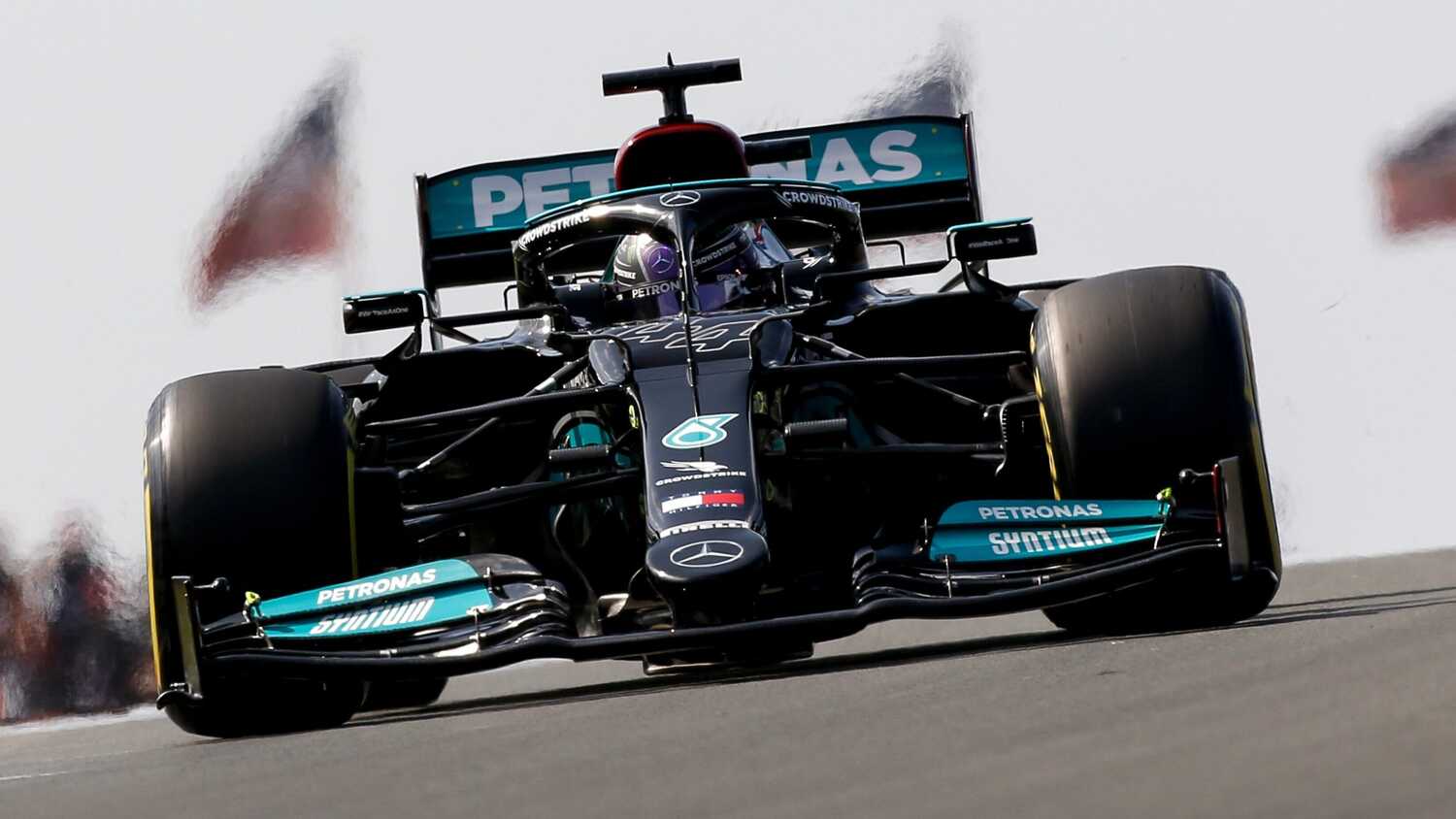 Lewis Hamilton has praised title rival Max Verstappen for a sublime qualifying effort at Zandvoort, after the Red Bull driver's second flying lap was 0.038s faster than the Mercedes at the end of Q3.

Verstappen's first qualifying lap was, to the thousandth, identical to what Hamilton eventually managed, before Verstappen dug a little deeper on the second run to generate the crucial advantage.

Hamilton, who shook off some mild booing from the crowd as he spoke to interviewers after securing second on the grid, made a point of praising his championship challenger for his qualifying performance.

"Max did an amazing lap, and I was so close!" laughed Hamilton.

"I was trying to catch him. Obviously, with yesterday's session missed, [it] made [things] a little bit difficult today, but I gave it absolutely everything. He did a fantastic lap and deserves the pole."

Looking ahead to Sunday's race, Hamilton admitted the anticipated difficulty of overtaking around Zandvoort will make his task of turning second place into victory that little bit more difficult.

"It is going to be tough, it's a difficult circuit to overtake [on], but, I mean, what a place for us to be racing," he said.

"I think strategy will obviously come into it a lot, but we're going to see a crowd like this."

With a huge crowd at Zandvoort turning out to cheer on Verstappen, Hamilton thanked the fans who have given him as warm a welcome as can be mustered.

"I just want to say a big, big thank you to all the orange fans here, you know, the Dutch fans," he said.