Hamilton not ready to trade Monaco for London just yet

The Mercedes man has lived in Monaco since 2012 and he intends to stay there for the foreseeable future. 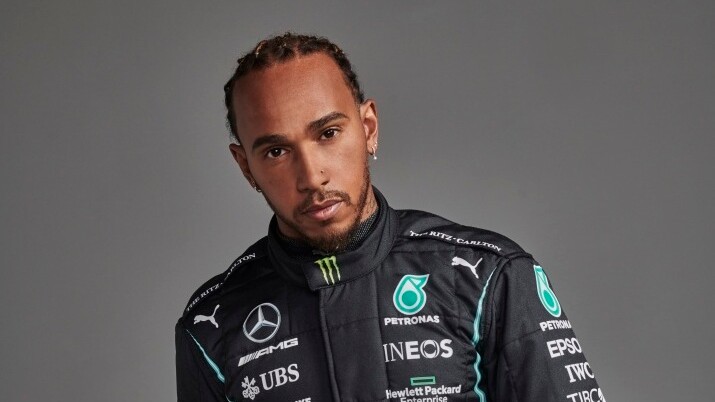 Don't expect Lewis Hamilton to change his place of residence anytime soon despite work almost being complete on a home in west London.

The Mercedes star hasn't lived in England since 2007 when he departed for Switzerland. Hamilton then moved to Monaco in 2012, where he lives with other Formula 1 stars like Valtteri Bottas, Max Verstappen, Daniel Ricciardo and former drivers Felipe Massa and Jenson Button.

Work on a £18 million home that Hamilton bought in west London in 2017 is nearly complete, and while the Brit admits he's happy to have a place to call his own when he returns to his native country, he doesn't have any plans to move there permanently for the time being.

"Currently, there are no plans of changing where I live," Hamilton told RacingNews365.com and other members of the press.

"It's a dream place with all the other drivers living in Monaco. I do have a home in England which I'm really excited to be finished. So when I do come to England I finally have an anchor and a place to go rather than staying in hotels, which is particularly enjoyable considering that's what we do a lot through the year.

"I think it's the start of something great, and a place that I will naturally have my family come to, and maybe in the future, have a family."