Lance Stroll and Max Verstappen both crashed heavily into the walls in Azerbaijan on Sunday, putting the spotlight on Pirelli and their tyres. Both drivers suffered left rear failures, with Lewis Hamilton narrowly escaping a crash as well. 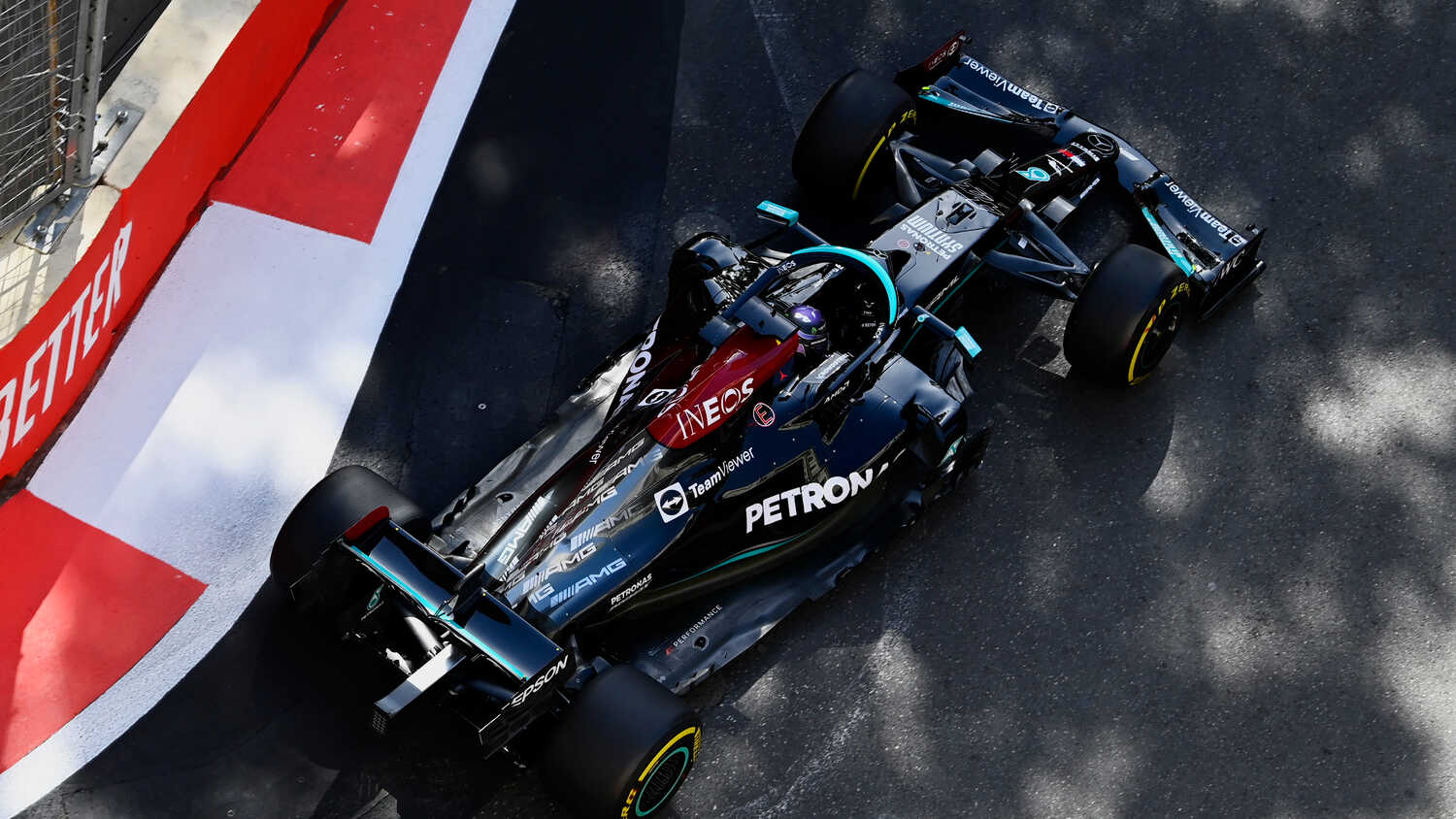 Lewis Hamilton failed to score points at the Azerbaijan Grand Prix after going off track at Turn 1 following the red flag restart, but it looks as though the Mercedes driver was lucky to even finish the race.

"We also found a cut on Lewis' left-rear tyre which was caused by debris," Wolff told Sky Sports.

Nevertheless Hamilton failed to score points in Sunday's race, finishing down in 15th while teammate Valtteri Bottas didn't fare much better in 12th.