Hamilton: It was one of my worst qualifying performances

The seven-time world champion feels he underperformed on Saturday at the Portuguese GP as he was pipped to pole position by teammate Valtteri Bottas by 0.007 seconds. 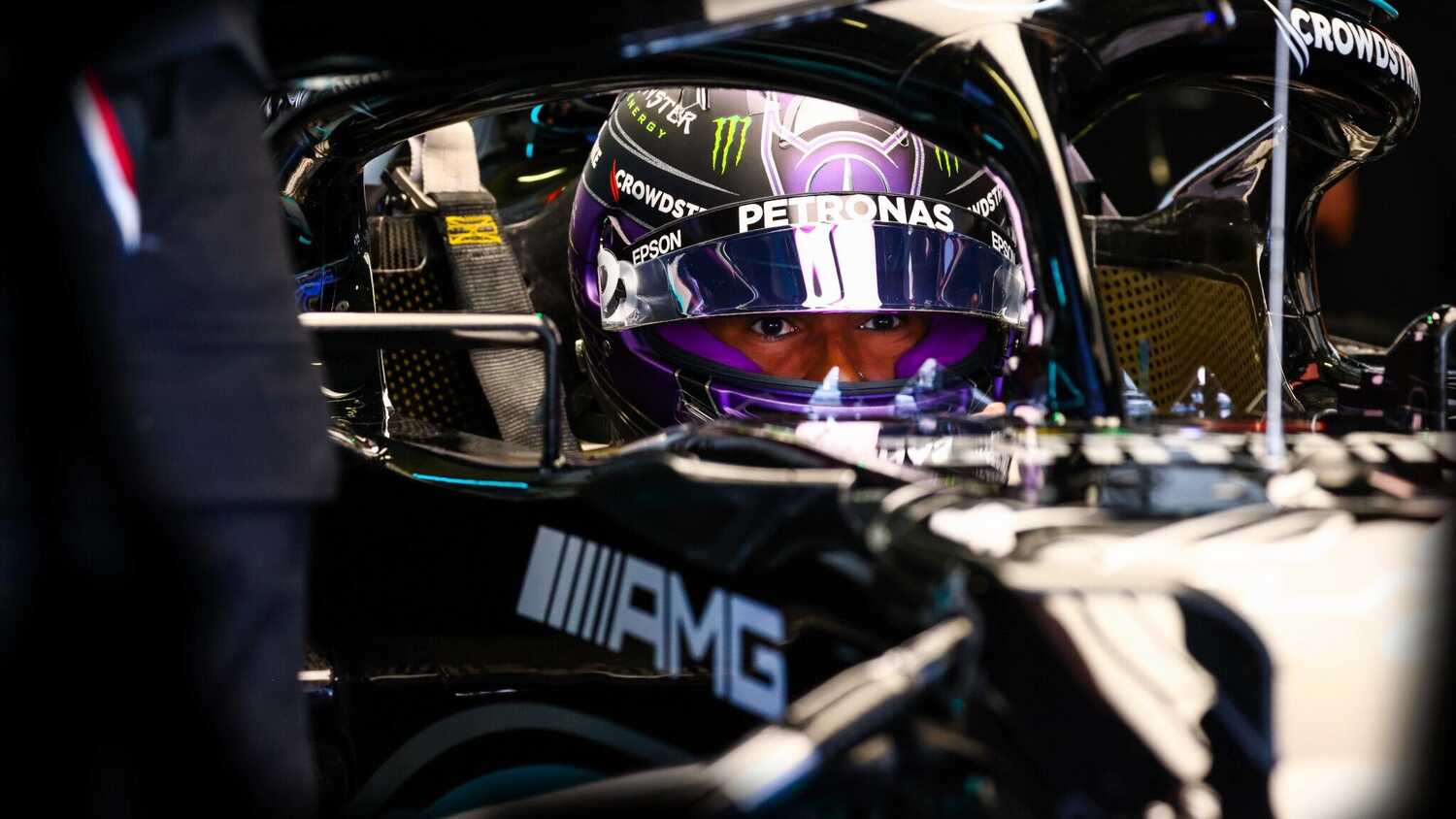 Lewis Hamilton reckons his qualifying performance in Portimao was one he would put towards the bottom of his all-time one lap performances.

The Mercedes driver still managed to take second place and was beaten by the tiniest of margins despite his scrappy run.

"It was really tricky conditions here with the surface of the track and not a lot of grip, and the tyres, you need extra laps to get the temperature into them. One minute you have grip, the next minute you don't and so it's tricky for everyone."

Hamilton leads the championship by one point over Max Verstappen and believes Sunday's race will be a close affair between himself, Verstappen and Bottas.

"It's gonna probably be a close battle between the three of us," added Hamilton. "I'll try to get as close to Valtteri as I can off the start and go from there."