Hamilton explains why he won't use number 1 on his car

Lewis Hamilton has revealed his thinking behind not using number 1 on his car, despite being the World Champion. 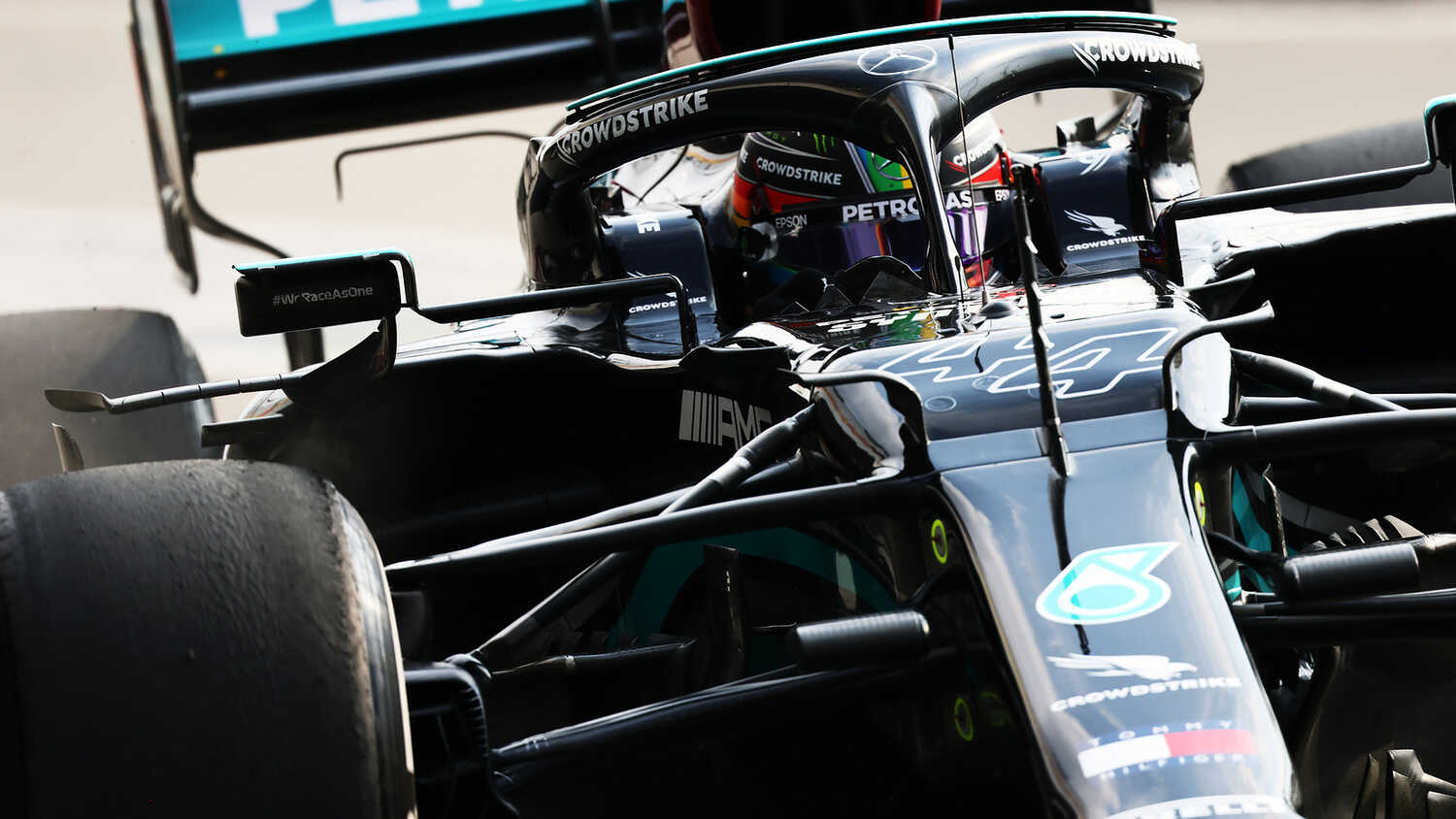 Lewis Hamilton has explained that there is some competitive thinking behind his choice not to run with the number 1 on his car, despite being World Champion.

With drivers assigned a permanent race number under a new rule introduced in 2014, the winner of the World Championship can choose to race with the number 1 or their own.

Since 2014, Hamilton has always chosen to use #44, a number that has since become synonymous with Hamilton and his brand.

But commercial activities aside, Hamilton revealed there is a psychological reason for him not running with the number 1.

"I don't consider myself the champion"

With Hamilton chasing his eighth World Championship this weekend in a direct head-to-head against Red Bull's Max Verstappen, the Mercedes man said that he focuses on each year individually, rather than viewing this as a multiple title win.

"At the moment, it just feels like another championship for me," he commented.

"I don't look at it as a multiple; I always look at every season and every year, as you start from ground zero and you're fighting.

Verstappen of the opposite mindset

Underlining the two drivers' very different mindsets is the fact that Verstappen will do the opposite to Hamilton, should the Dutch driver win his maiden championship title this weekend.

While Hamilton will race with number 44 in 2022, even if he wins the title, Verstappen has revealed that he will run with the number 1 on his car if he is crowned champion on Sunday.